By GracieOsas (self media writer) | 7 months ago 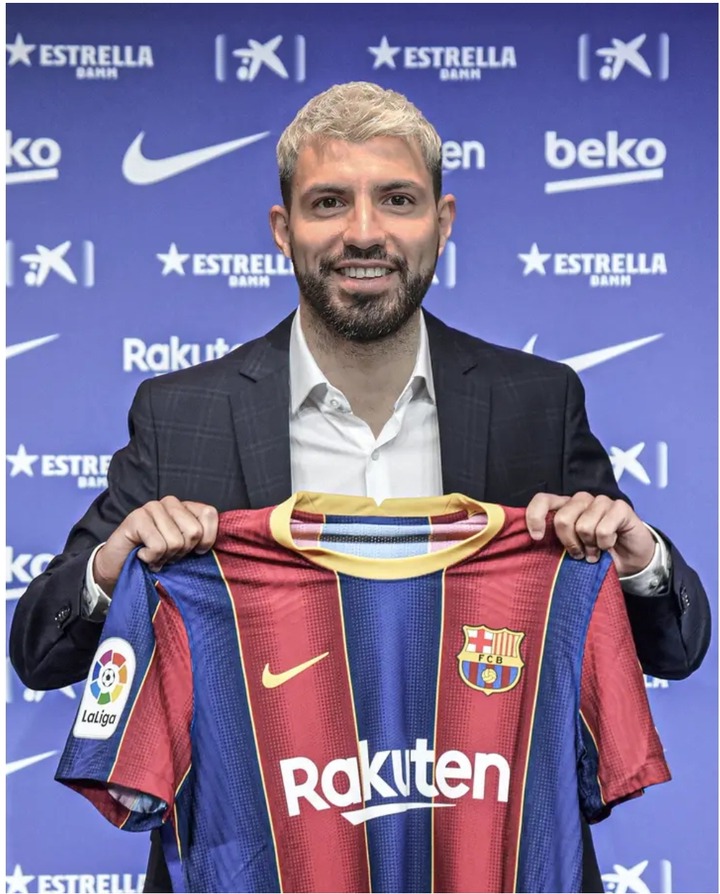 Barcelona and Sergio ‘Kun’ Agüero have reached an agreement for the player to join the Club from 1 July when his contract with Manchester City expires. Aguero's departure from the Etihad was announced at the end of March after Pep Guardiola informed City's record goalscorer of the club's decision not to renew his deal. The 32-year-old, who was signed from Atletico Madrid in 2011, has been restricted in his appearances this season due to injuries and illness. 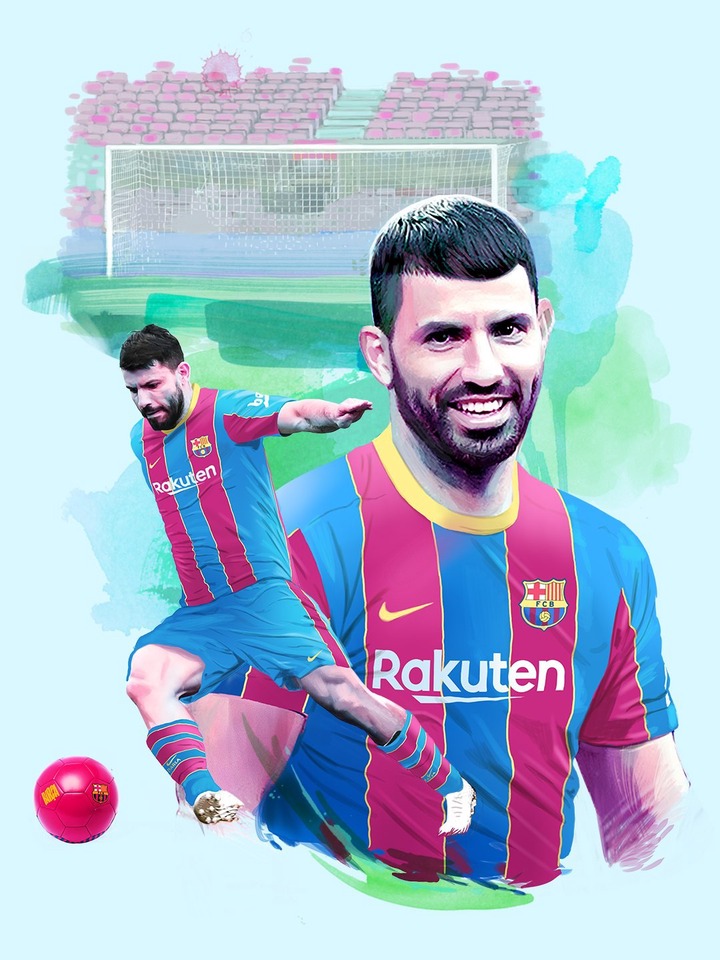 Aguero, one of the most influential players in the club's history, leaves City after winning five Premier League titles, one FA Cup and six League Cups. The Argentina international scored 260 goals in 390 appearances in all competitions under Roberto Mancini, Manuel Pellegrini and Pep Guardiola and leaves as the fourth-highest goalscorer in Premier League history and as City's all-time record scorer.

OFFICIAL: Cristiano Ronaldo named the best striker in Serie A 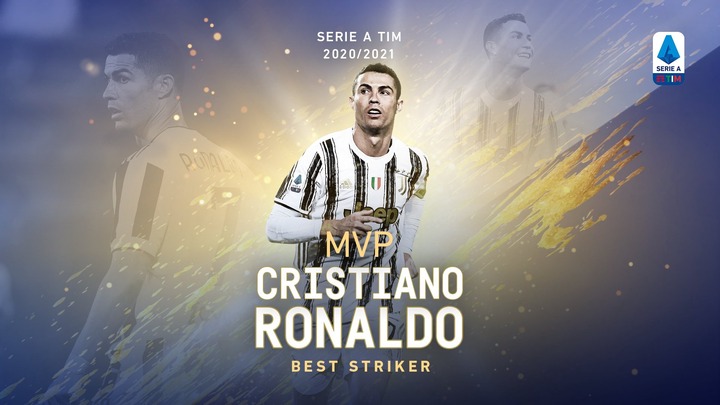 Lega Serie A has announced the MVPs for the 2020/2021 season, and the Best Striker award went to Juventus forward Cristiano Ronaldo. AC Milan Goal keeper Donnarumma has also also received an award for the best goalkeeper. 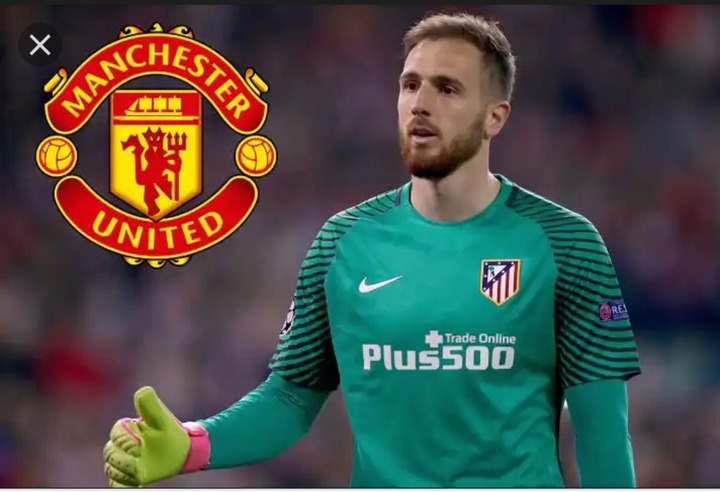 Jan Oblak has opened the door to an Atletico Madrid exit insisting he could leave should the club need to sell players. The Slovenian is renowned as one of the best goalkeepers in the world and just helped the Spaniards claim the La Liga title. Despite that he has been linked with the Wanda Metropolitano exit door as the likes of Manchester United circle. Oblak concedes he doesn't know what the future holds and admits the club may have to cash in on him. 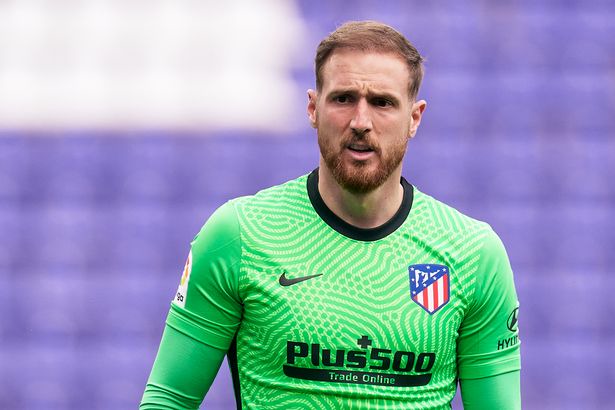 He told Marca : "I can't see the future, neither myself nor the club nor anyone can. "It will depend on a lot of factors, such as if the club needs to sell any players or not." He continued saying: "I have nothing to say about my future, I have been at Atleti seven years and I have two years left on my contract. "I have played more than 300 games here and, while I enjoy having won La Liga Santander, I'm not thinking about anything else. "I'm here, I'm happy. We'll see what the future brings." 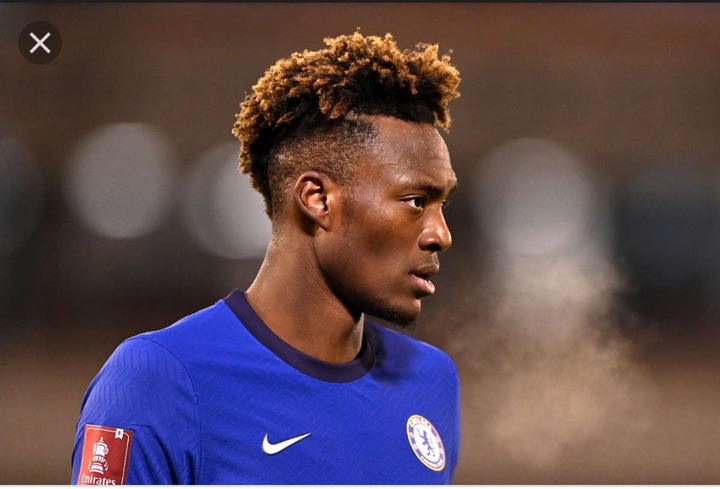 West Ham and Chelsea are someway off agreeing a fee for Abraham ahead of a potential summer move. According to the Daily Mail, the Hammers believe that a correct valuation of Abraham should be closer to £25m, with David Moyes ready to look at alternative targets should a move for the 23-year-old fail to materialise The striker failed to make an impression under Thomas Tuchel and was regularly left out of matchday squads. He looks set to explore his options this summer as he seeks regular minutes. 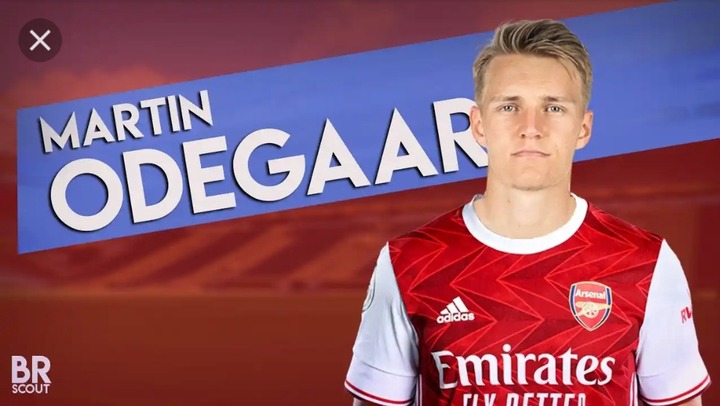 Martin Odegaard went some way to endearing himself to the Arsenal faithful after he bagged a goal in the North London derby against fierce rivals Tottenham Hotspur, but he has delivered a number of impressive performances since he arrived on loan from Real Madrid at the turn of the year. It is for that very reason Gunners boss Mikel Arteta is so keen on keeping the Norway international in North London on a permanent basis. 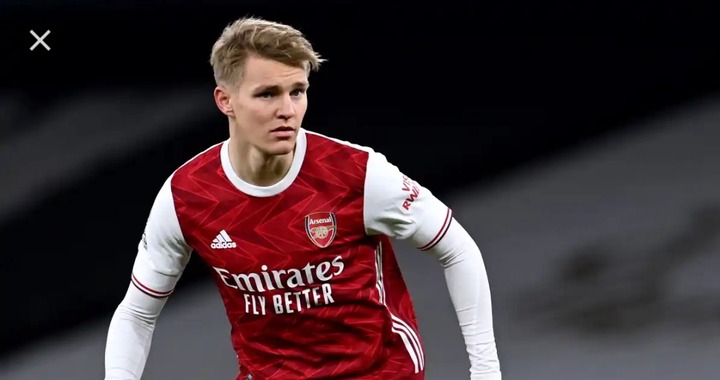 Recent reports have suggested that signing Odegaard on a lengthy contract is Arteta's top priority in what is set to be a busy summer of transfer activity for the Gunners, with a number of arrivals expected as well as some big name departures. However, the Spaniard's wishes to hold on to Odegaard may have taken a huge set-back in the wake of the news that Zinedine Zidane has stepped down from his post as Real Madrid manager. 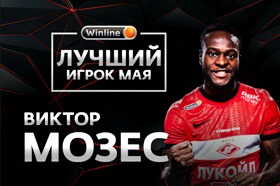 Victor Moses is Spartak Moscow's Player of the Month for May 2021, as voted for by supporters of The Red-Whites, informs the club's official website. It was a clear decision by the fans, with the former Nigeria international receiving close to half of the votes (49%) cast to place first ahead of Jordan Larsson (25%) and Aleksandr Sobolev (16%). Other contenders for the Player of the Month accolade were Quincy Promes and Roman Zobnin. Moses has one year left on his contract with Chelsea but will end a nine-year association with the Champions League winners when the transfer window officially opens for business.