Who will scale through, the battle for top four.

according to the premier league table it seems Manchester united still have a lot of hope to qualify for champions league spot this season despite their last game which ended a draw, if you look at the 3 major teams going for the top 4 this season, I mean the likes of Chelsea, Leicester and Manchester united. 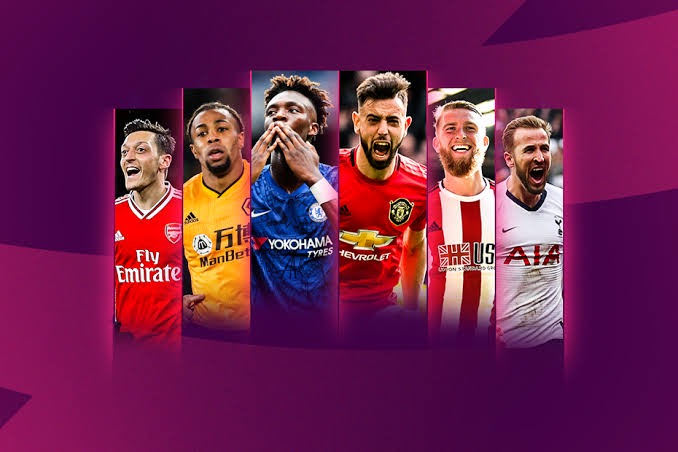 Chelsea still have liverpool and wolves which is a very hard match for them, but having won Norwich, is a big advantage for them but they have to work more harder to get at least 3 or 4 point from the remaining fixtures which will be a big advantage. 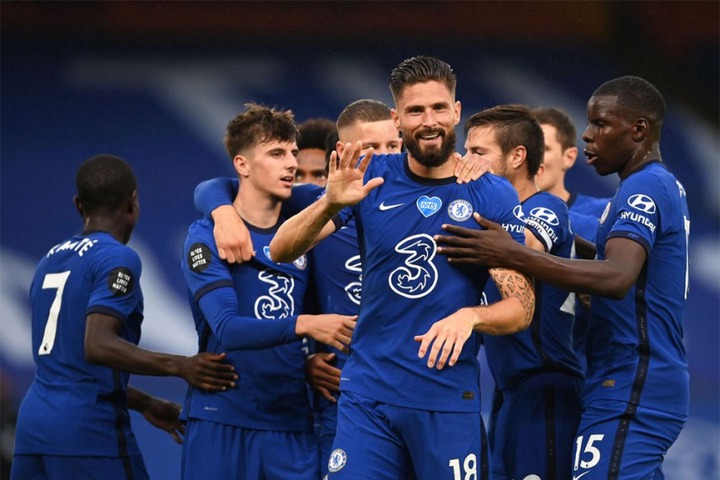 Manchester united on the other hand has 3 matches remaining, but those three matches will not be as hard as that of Chelsea, because of their easy fixtures, having gone 13 matches unbeaten. I don’t see any of their remaining fixtures even Leicester city would be an easy go for them, and I see them taking all three point from each match, which make Manchester united to have a bigger advantage for champions league football next season.

Leicester city as of recent is now a giveaway club, i mean no disrespect please, but their 4-1lose against Bournemouth was a disadvantage for them because they still have Manchester united to play which I don’t see them winning because of their present form, In my own opinion I think the clubs with the bigger advantage of qualifying for champion’s league spot next season is Manchester united and Chelsea.

But u know there is this normal saying it is not over until it is over, so let the fight continue and let see what will happen.

Which club do u think will scale through?

Content created and supplied by: Emmadongo2020 (via Opera News )