Not Adama Traore: See The Biggest Footballer in England - He is of Nigerian Descent

By O-Chimex (self media writer) | 2 years ago 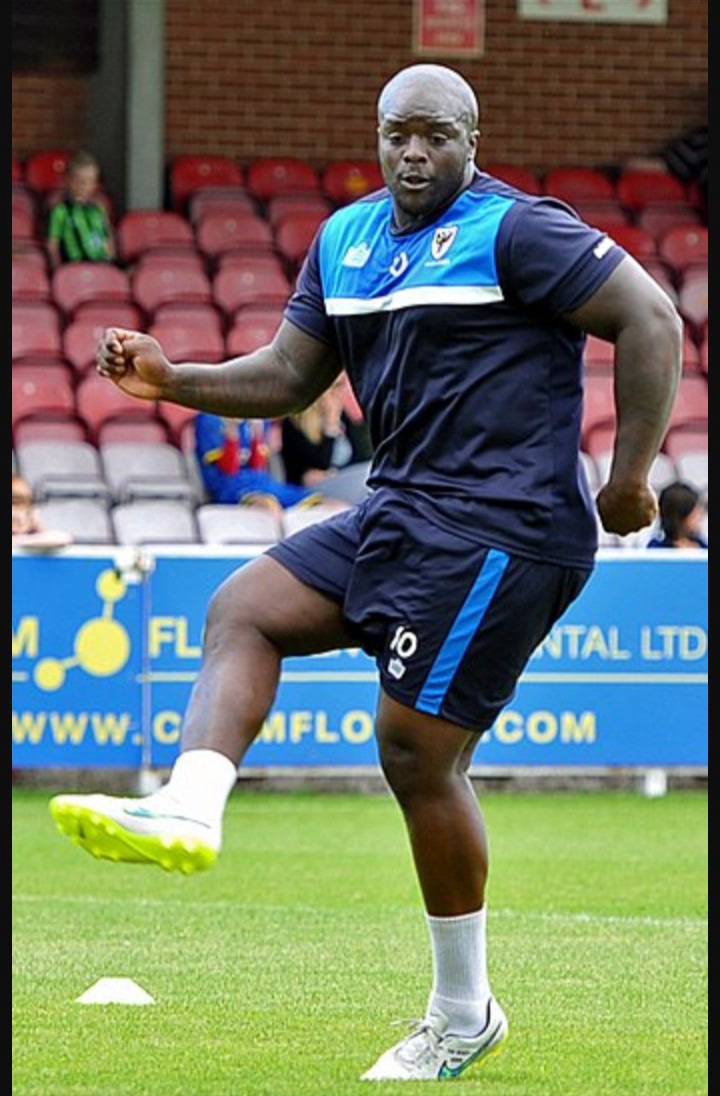 When it comes to football much body weight and muscles are not needed so as to enable the player to be fast and flexible when moving with the ball on the pitch. Most times players with big body mass are advised to shed some weight, this makes them lighter and less prone to injuries like muscle tear. But all these do not apply to only but one player. 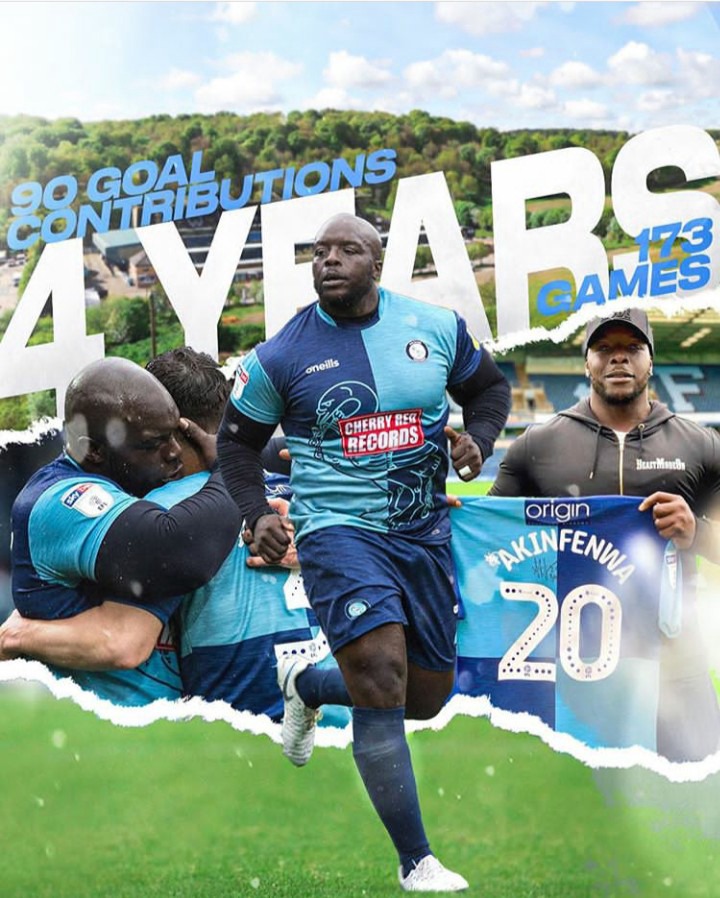 Who is Saheed Adebayo Akinfenwa?

Saheed Adebayo Akinfenwa was born on the 10 May 1982. He is an English professional footballer of Nigerian descent who plays as a striker for English Football League club, Wycombe Wanderers. His first professional breakthrough came at Doncaster Rovers, having spent time up until then in the lower leagues of English football as well as spells in Lithuania and Wales. Following a short but successful time at Doncaster, Akinfenwa moved to his seventh club, Torquay United. He proved to be a goal threat, but left the struggling team the following season to join Swansea City. After spending two seasons with the Welsh club, he joined League One side Millwall and later moved to Northampton Town. Akinfenwa spent six years switching from Northampton to Gillingham, where his goal-scoring ability was still apparent. In June 2014, he signed for League Two side AFC Wimbledon, and two years later Wycombe Wanderers. 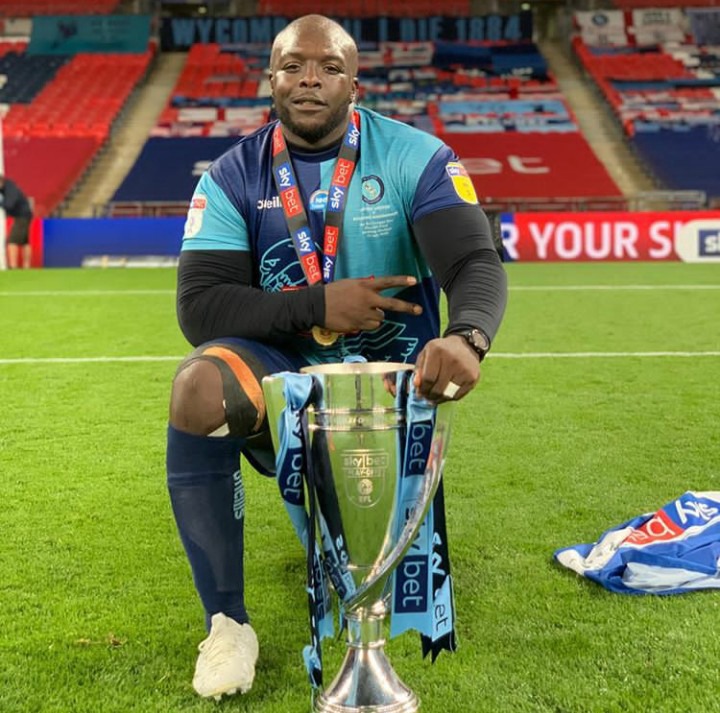 Akinfenwa was born in Islington, North London. His parents are Nigerians. His father is a Muslim and his mother is a Christian, and while Akinfenwa observed Ramadan as a child, he is now a Christian. Akinfenwa has been ranked as the strongest footballer in the world in various editions of the FIFA videogame series. In September 2014 he was invited to attend the launch party for FIFA 15 alongside various celebrities and Premier League players, including Rio Ferdinand , George Groves and Lethal Bizzle. Akinfenwa reportedly weighs around 16 stone (101 kg) and can bench press 200 kg, almost double his own body weight. 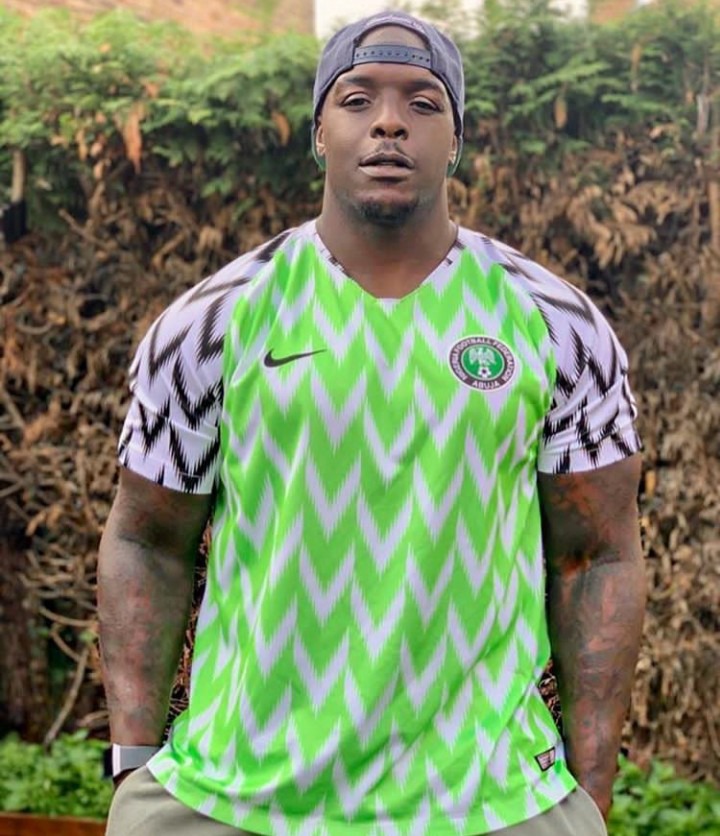 He runs a clothing label called Beast Mode On which plays on his strong man reputation. His autobiography The Beast: My Story was published by Headline Publishing in 2017. 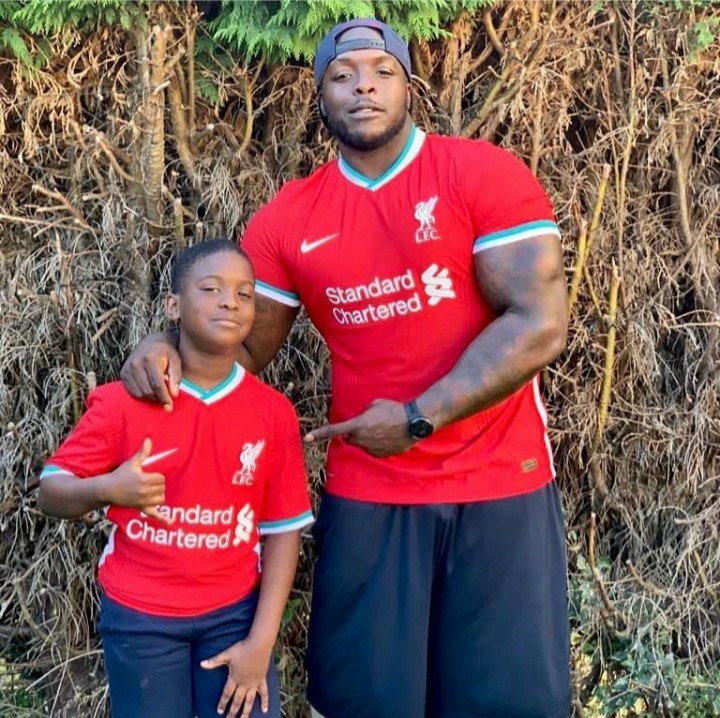 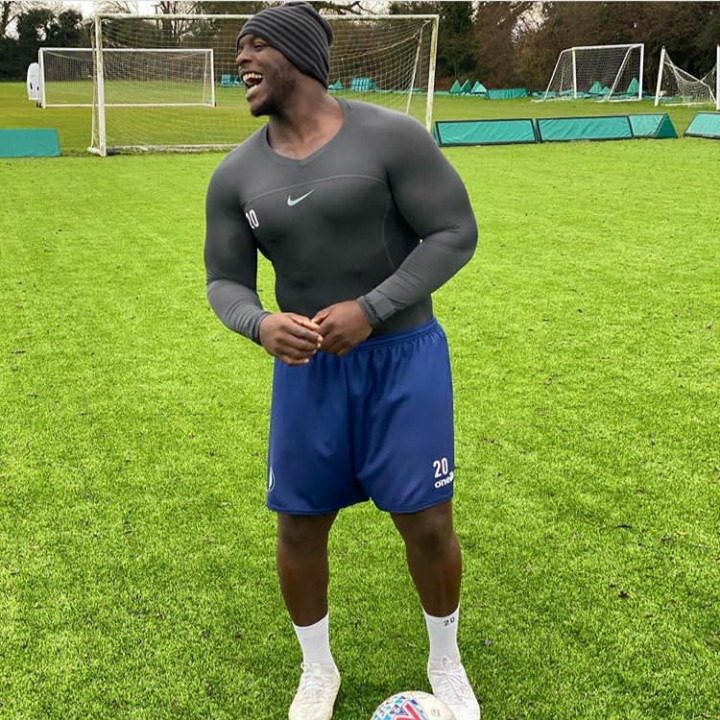 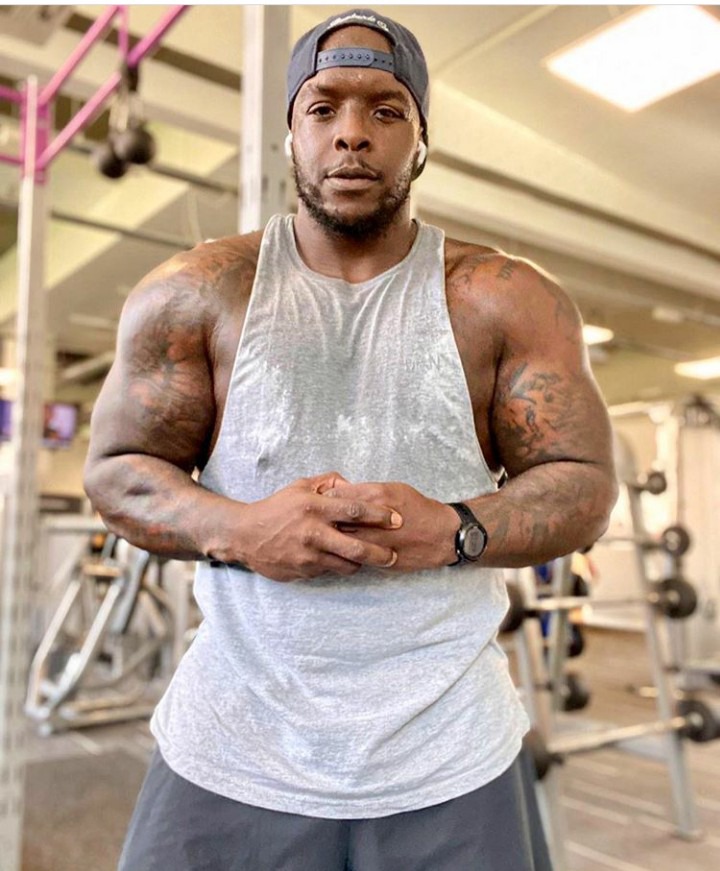 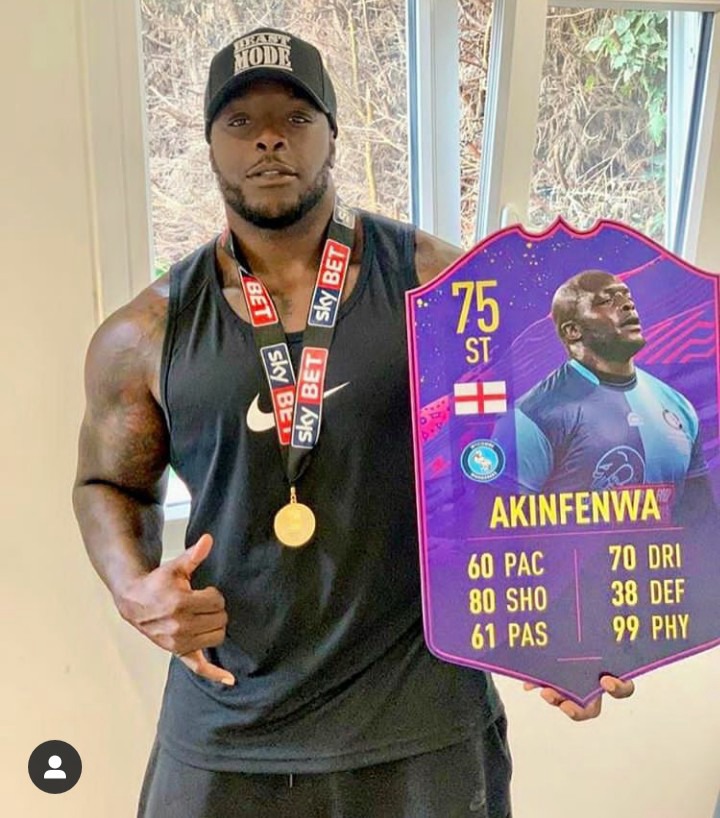 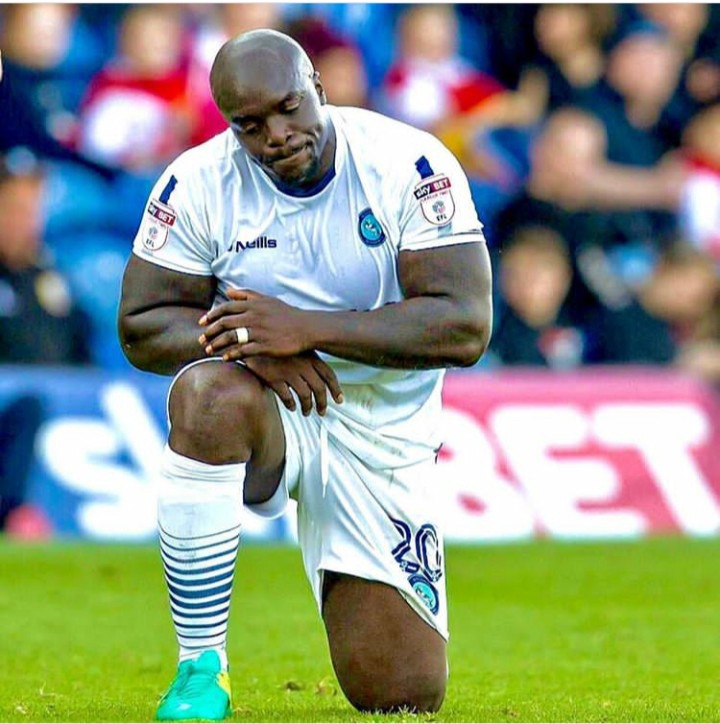 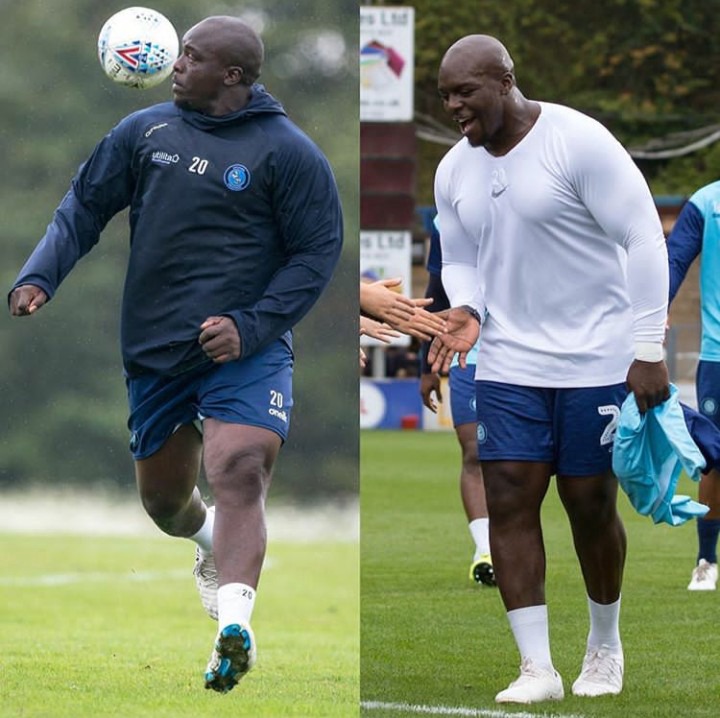 Content created and supplied by: O-Chimex (via Opera News )