After Manchester United defeated Wolves at the Molineux Stadium on Sunday 28th August, they have now overtaken Arsenal as the team with the longest streak away from home in more than one season in English premier League history.

Arsenal's streak stood at 27 games away from home unbeaten and was set by the Gunner's Invincibles Team of the 2003/2004 season. Manchester United's streak stands at 28 league matches without defeats, and had started in the second half of the 2019/2020 Premier League season after the Red devils were defeated by Liverpool FC at Anfield on January 19, 2020.

In this article, we shall look at the one very English Team that have the longest streak in the first division of an English league season, in a Calendar year.

Two time European Champions, Nottingham forest were a force of their own in the late 1970. 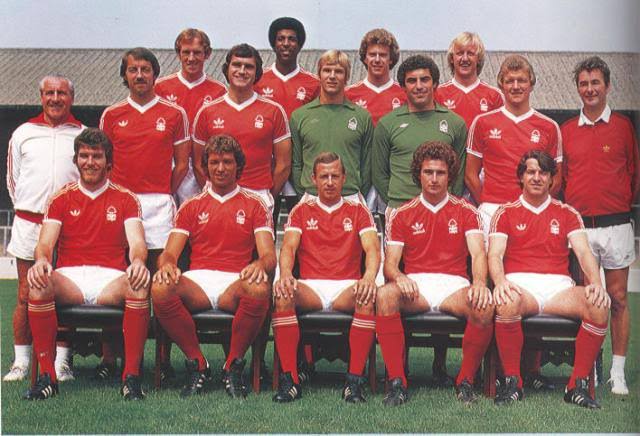 Source: Game of the people

Nottingham forest won the 1977/1978 season league title, in addition to a European League triumph, after returning to the first division following their relegation in the 1971/1972 season. They started their Unbeaten streak in the league in their first match of January 1978 with a home draw to Everton FC. The unbeaten run continued through to November 1978, Winning against Bolton Wanderers in their last match for the month. However, their run failed to meet a Calendar year after Liverpool FC in December 1978 inflicted a first league 2-0 loss on them at Anfield. Despite the defeat, they won their remaining three matches of the Calendar year. Their only league defeat in 1978, means Nottingham forest failed to become the first English Club to Maintain a league unbeaten games from 1st January to 31st December of a Calender year.

Liverpool FC could have made it a Calender league unbeaten streak had Leroy Sane not score in the 72 minute of their first match in January 2019 to give Manchester City a 2-1 Victory at Etihad Stadium. 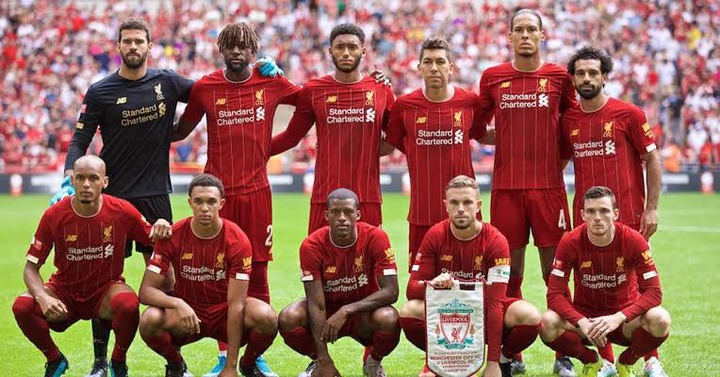 After that defeat, Liverpool went the whole EPL league matches of 2019 unbeaten, and in the process managed 21 Premier league matches without defeat, before Watford condemned them to a 3-0 defeat in their last match of February 2020.