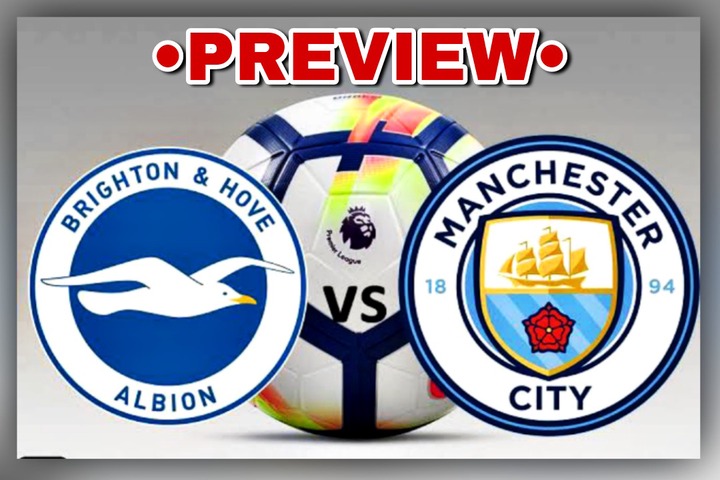 Three consecutive draws have halted Brighton's promising start to the season, and they will seek to improve things when they face Manchester City at home in the ninth round of league matches.

Brighton are in fourth place with 15 points, two points behind third-placed City. They have only one loss in eight league games this season, but they are about to face their biggest test yet. Brighton triumphed 3-2 over City in their last meeting, but they've only scored more than one goal in one of their last six league games. They've failed to score in their last two games against some of the worst defences in the league, and it'll only get tougher against City.

Manchester City is coming off a 5-1 demolition of Club Brugge in Belgium, and a win here would put them on top of the table for the week. They've scored two or more goals in each of their past three games and have failed to score in one of their last five. After losing their opening game of the season to Tottenham Hotspur, they have gone seven games without losing in the league.

City has six clean sheets in those seven games.They've scored six goals in their last five games, with five of those coming in the second half. Manchester City may have lost their most recent encounter with Brighton, but they had previously won eight games in a row against their hosts.

Brighton defender Adam Webster has a slim chance of being fit for this match, while Danny Welbeck and Steven Alzate are still unavailable.

After brushing off a minor injury to make the bench against Norwich, Yves Bissouma should fight for a recall, while Tariq Lamptey replaced Joel Veltman after 59 minutes last time out and will look to force his way back into the starting lineup here.

Meanwhile, City's only injury absentee is striker Ferran Torres, who is recovering from a foot injury, but Guardiola has plenty of options for rotation on the South Coast.

However, John Stones is a slight doubt after missing the Brugge win owing to personal circumstances, and Guardiola may want to save the most of his line-up for their EFL Cup clash with West Ham United in midweek.

Even though this Brighton side has only scored one goal in three games before hosting the champions, their solid start to the season has earned them plenty of respect.

City fans should not expect a repeat of last week's five-goal thrashing, but Guardiola's team should still be able to get the job done with a skilful display on Saturday. In this match, Manchester City will defeat Brighton. 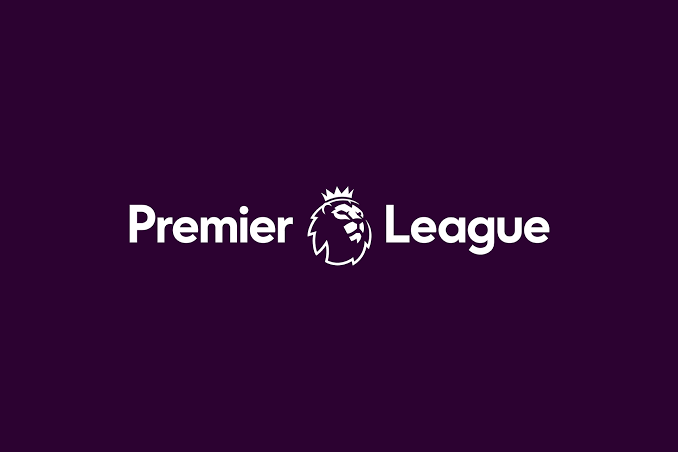