Is Zinedine Zidane the best coach in the world right now?

By Eternal (self media writer) | 1 year ago 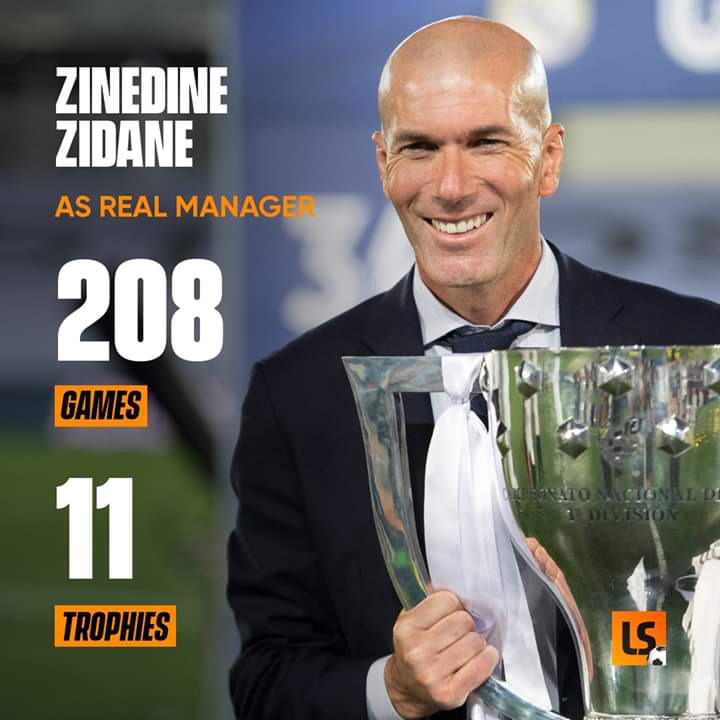 Zinedine Yazid Zidane, popularly known as Zizou, is a French former professional football player who played as an attacking midfielder. He is the current manager of La Liga club Real Madrid and is one of the most successful managers in the world.

The French man has lead his Real Madrid side to another trophy this season. After retiring as a player, Zidane transitioned into coaching, and began his head coaching career at Real Madrid Castilla. He remained in the position for two years before taking the helm of the first team in January 2016. In his initial two and a half seasons with Madrid, Zidane became the first coach to win the Champions League three times consecutively, as well as winning the UEFA Super Cup and FIFA Club World Cup twice each, a La Liga title, and a Supercopa de España. This success led to Zidane being named Best FIFA Men's Coach in 2017, but he resigned in May 2018. Following poor results by the club in the subsequent months, Zidane returned to Real Madrid as manager in March 2019, and proceeded to win another La Liga and Supercopa de España title. 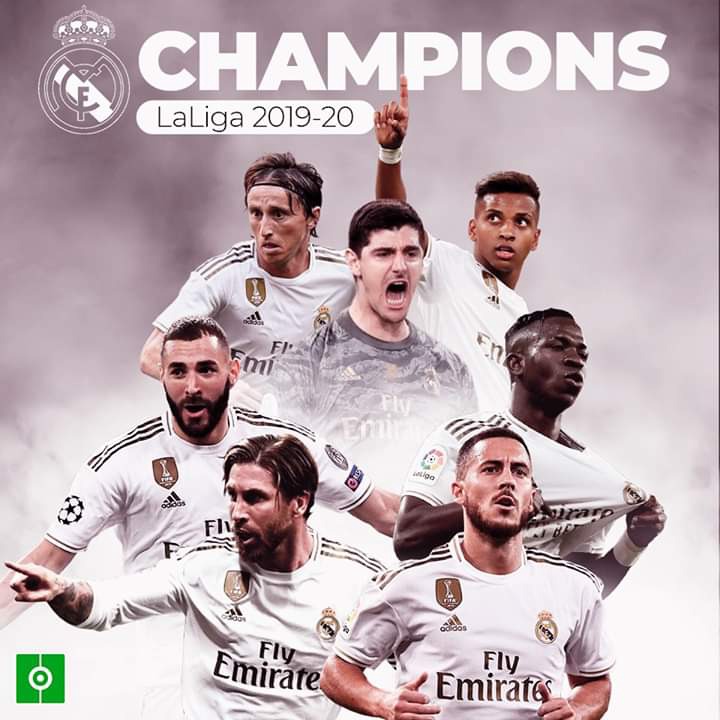 On 12 January 2017, Zidane led Madrid to a draw against Sevilla in the second leg of the Cops dey Rel round of 16 saw him win his 40th consecutive match without a loss – creating a new Spanish record, beating Luis Enrique's record of 39 matches undefeated with Barcelona.

Zinedine Zidane has managed Real Madrid in 208 games and in that period he won 11 trophies. He is currently averaging a trophy in every 19 games. That is more than what any other coach has done in any club.