By Bigsagna (self media writer) | 5 days ago

Nigerian midfielder Wilfred Ndidi is a highly sought after player across Europe right now. Signed from Belgian club Genk in 2017 by Leicester City, the defensive midfielder has shown his huge talent with assured performances and beautiful long-range strikes. 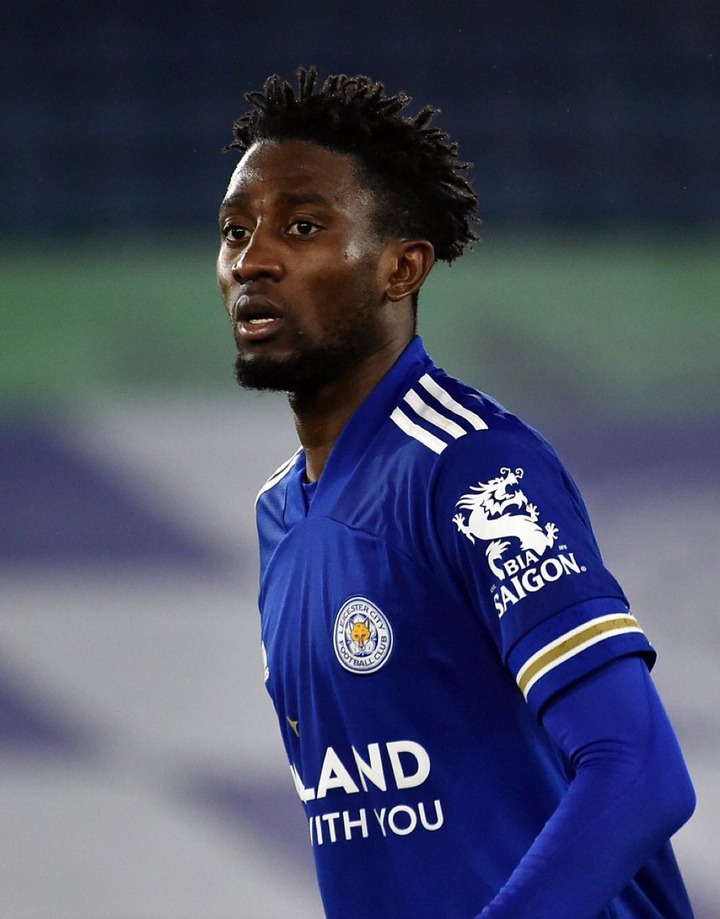 Although the athletic and combative midfielder is currently recuperating from an injury that prevented him from representing his nation this international break, this hasn't prevented teams from showing an interest in his services.

The latest report from news outlet (Manchester United news) has revealed that the Red Devils are interested in acquiring the services of the Nigerian midfielder from Leicester City. Knowing that Manchester United successfully conducted a very tough transfer with Leicester City over the transfer of Harry Maguire, it is highly possible that Wilfred Ndidi could also make the move to Old Trafford.

It is also said that Leicester City's recruitment board is considering the sale of Wilfred Ndidi due to his recent injury problems. But it would be wrong for Leicester City to consider selling Ndidi in January due to injuries and here are two reasons why. 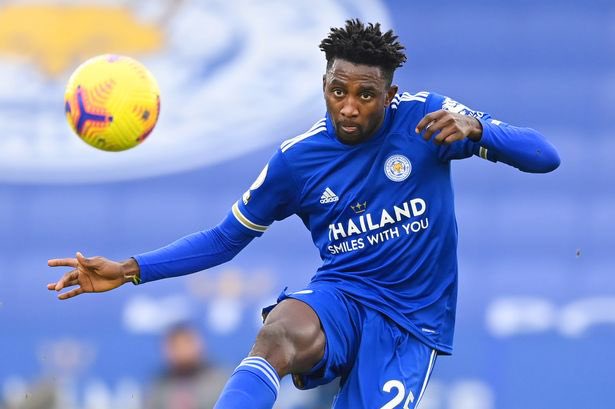 1. Wilfred Ndidi is one of the best defensive midfielders in the world. Replacing a midfielder of such quality is not as easy as it seems. Truly, the Nigerian midfielder has had a lot of injury problems recently, he is not an injury-prone player and has only been unlucky for some time now.

Manchester United would try to buy him for a cheaper price due to his current injuries and it is possible that he overcomes them and gets back to his best form at Old Trafford. This would be a huge loss for Leicester City as they sold Harry Maguire for 80 million pounds and it would also cost a huge fee to replace Ndidi properly. 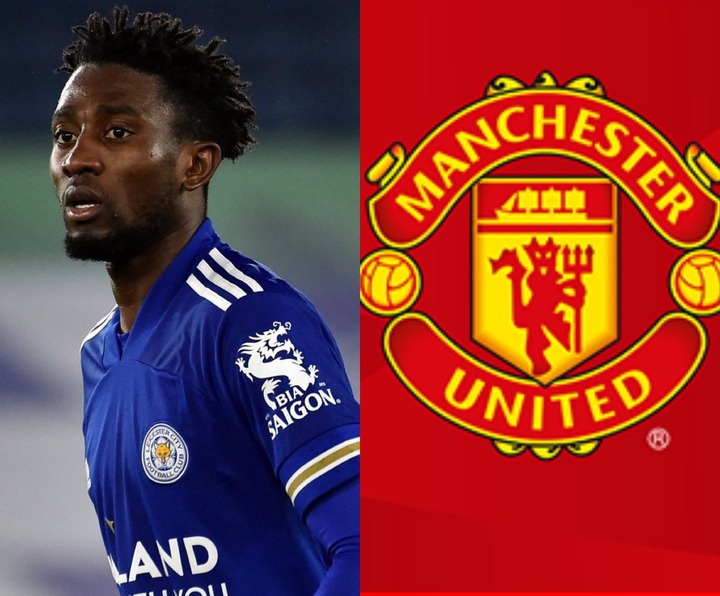 2. A few years back, clubs like Arsenal and Chelsea were credited with an interest in signing Wilfred Ndidi but the Nigerian midfielder remained loyal to the club and didn't attempt to force a transfer out. Leicester City would do well to retain him till the end of the season before considering his sale to afford him the time to think and choose his next destination wisely as a sign of appreciation for his loyalty. 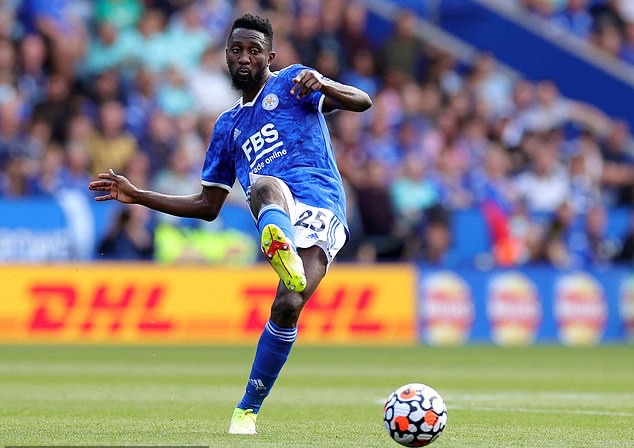