Say No To Abortion: See how Cristiano Ronaldo's mother almost aborted the pregnancy that birthed him

A study released by Guttmacher Institute in 2005 states additional financial responsibility that comes with a baby as one of the main reasons why single women or couples go for an abortion. This is exactly what happened to Maria Dolores Santos, the mother of the famous footballer, Cristiano Ronaldo, that almost got her to abort the pregnancy that birthed Cristiano Ronaldo. 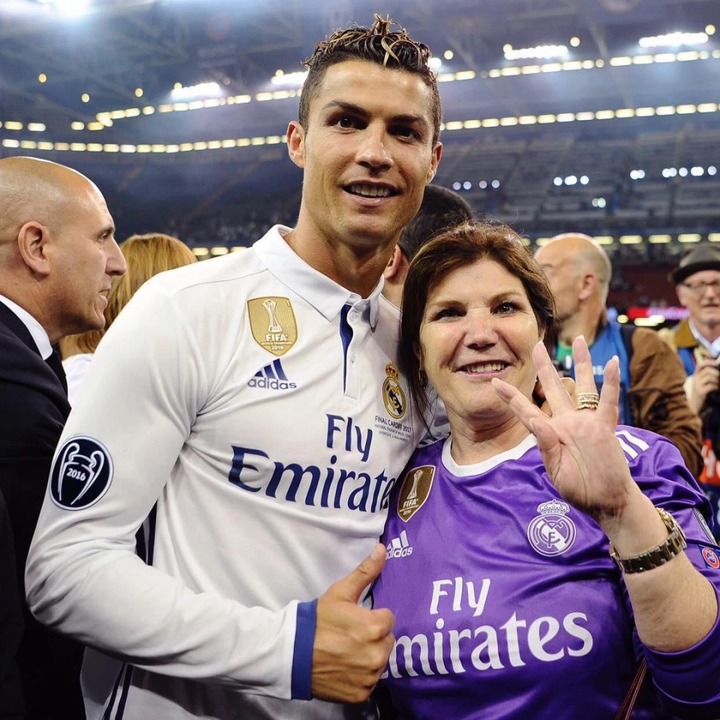 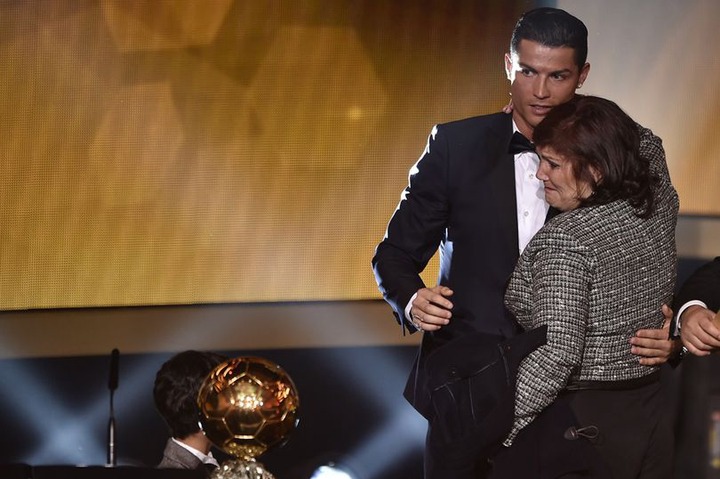 According to her autobiography, "Mother Courage", the Portuguese captain's mother revealed that Ronaldo was an unwanted child and she wanted to have an abortion after finding out she was pregnant because of abject poverty.

The family used to live in an impoverished home in Funchal, Portugal where the four shared a room. They used to really struggle to make ends meet. She mentioned how she “drank ale” and ran “until she dropped” in an attempt to end her pregnancy after her doctor refused to help her. But clearly, something much better was in store. 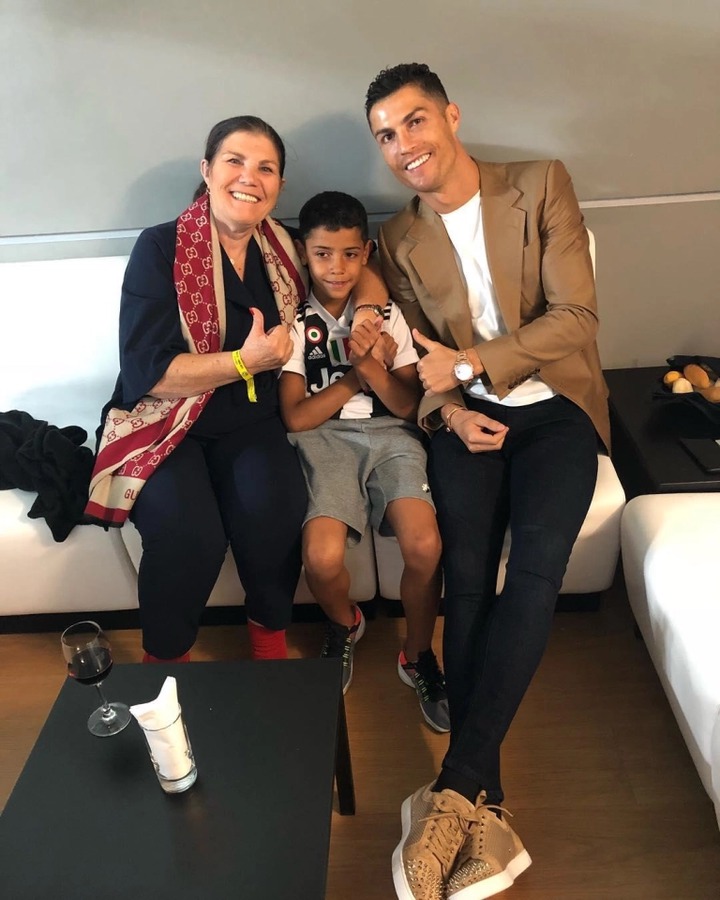 Dolores Aveiro also made the admission about this candidly in 'Ronaldo', a film that charts Ronaldo’s rise to become one of the world’s greatest players.

The film portrays Ronaldo as a staunch family man, with particular focus on his relationship with his five-year-old son, Cristiano Jr. 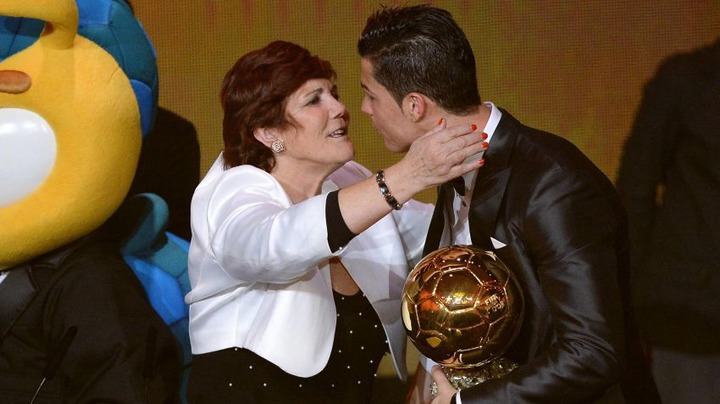 Dolores, who already had three children before Ronaldo’s birth, says the family jokes about the termination, especially given that Ronaldo became their main provider. “He was a child I wanted to abort,” she says. “We laugh about it now and he says, ‘Now I am helping you all’. ” 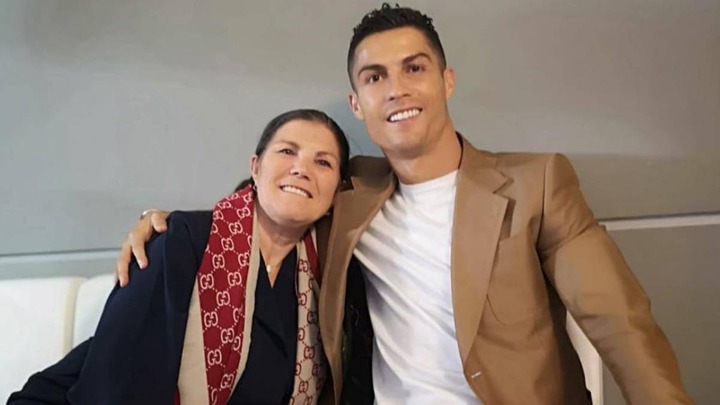 In the film, Maria says: "He is a child that I wanted to abort. God didn’t want that to happen and I was blessed because of that and God didn’t punish me. 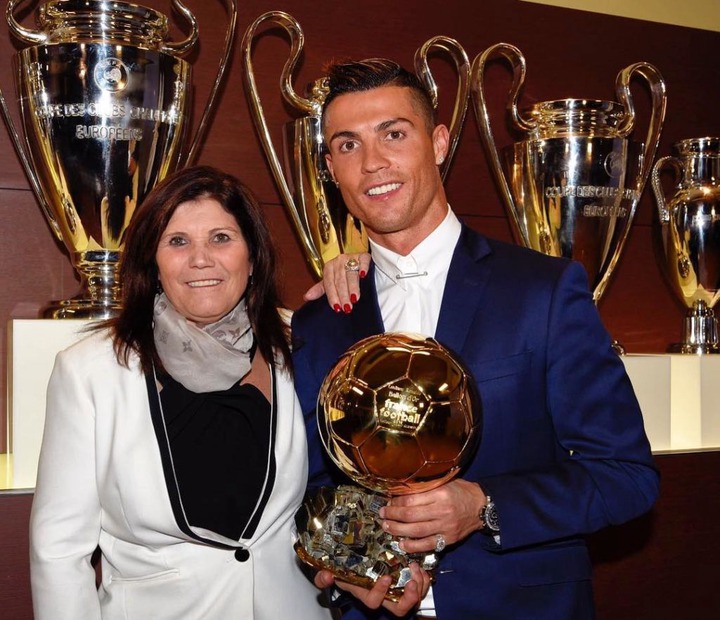 Ronaldo’s own father, Dinis, died aged 53 in 2005. He was an alcoholic – something that caused immense strain on the family. 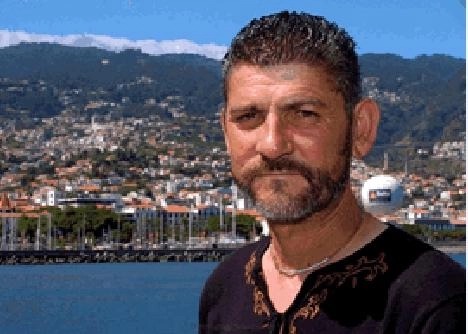 "I cried every day," said Ronaldo. "People say we have money and cars but we suffered." 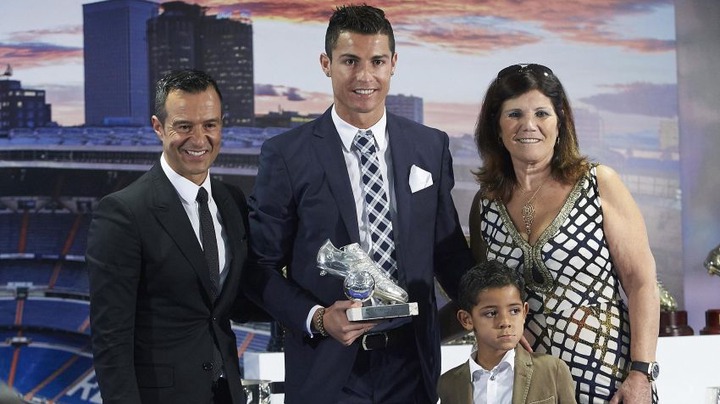 It’s harrowing to think about how close one of the greatest soccer players of all time was to not ever being born. Even if you aren’t a Ronaldo fan or even if you can’t stand him as a player, that doesn’t make it any less chilling to think about the fact that one of the most polarizing and dominant athletes in history almost never was. 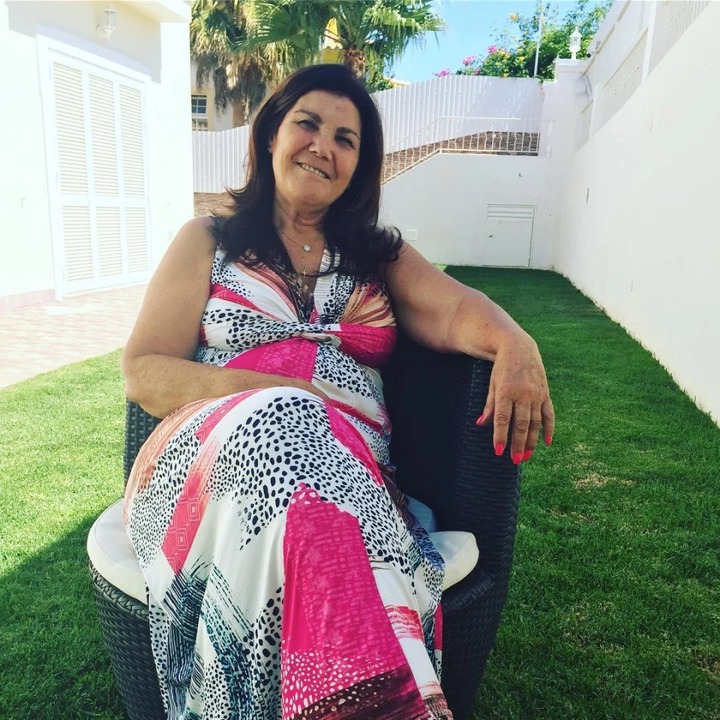 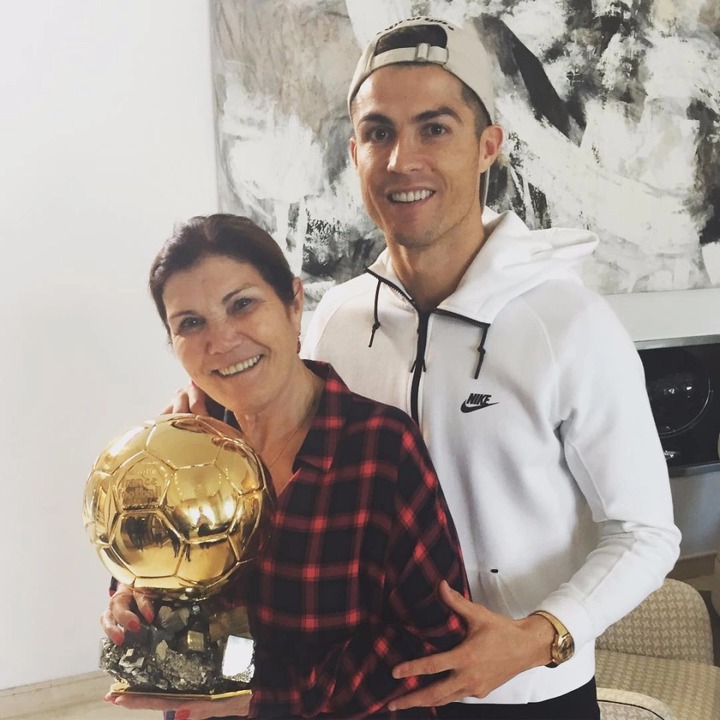 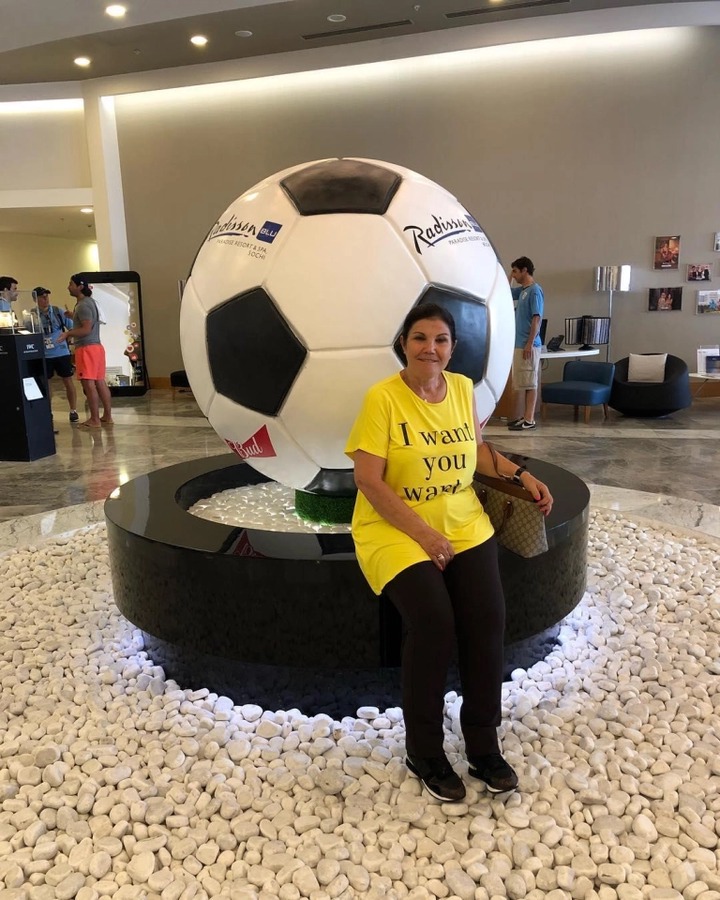 The Bible in Jeremiah 1 verse 5 says; ‘Before I formed you in the womb I knew you, before you were born I set you apart; I appointed you as a prophet to the nations’. This shows that God has a plan for every baby in the womb. Some of the babies we abort are destined for greatness.

The best thing you can do when you find yourself pregnant and faced difficult situation is to shun abortion and trust God. He has a plan for everything.