By MarvellousOtg (self media writer) | 13 days ago 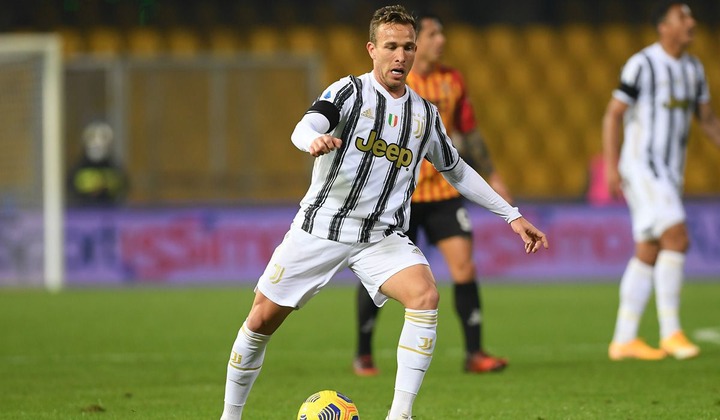 Arthur Melo's agent has spoken out about his client's future amid persistent rumors of a transfer to West Ham United.

In an interview with FC Inter News, Federico Pastorello maintained that Arthur wanted to leave Juventus during the summer transfer window.

The 25-year-old is reportedly a player that Hammers manager David Moyes wants to bring to the London Stadium this summer (Marca).

Moyes must unquestionably add to his central midfielder roster this summer. despite having previously signed Flynn Downes. 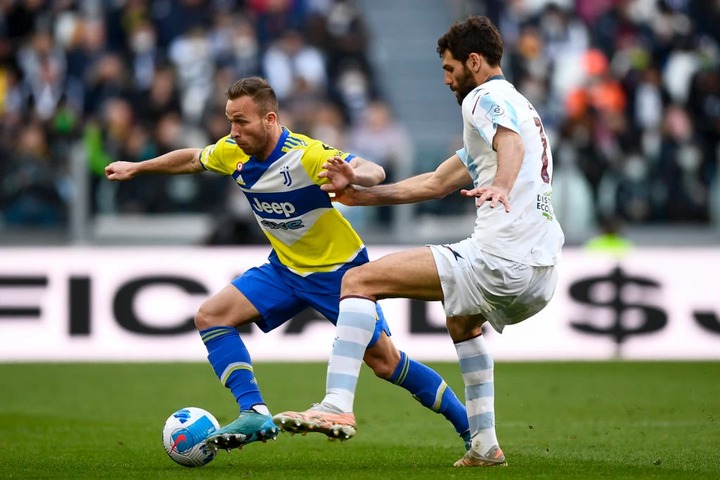 Furthermore, it appears that the way may be open for the Hammers to sign a genuine top-tier midfielder this summer.

An agent for Arthur Melo comments on West Ham connections.

The midfielder's agent, Federico Pastorello, insisted to FC Inter News that his client is keen to leave Turin:

"Interested parties exist. And I'm hoping a transfer will happen. Because such a powerful player does not have to stay and watch the rest, the objective is to find a solution for him because he has the urge to leave (play instead of him). We intend to help him in some way."

This summer, the Brazilian star may be up for sale for over £40 million.

By profession, Arthur is a deep-lying playmaker, and he is incredibly skilled.

The former Barcelona star's passing is his strongest quality. Last season, Arthur made 20 Serie A appearances, averaging 34.9 passes per game with an 89.7% completion rate (Who Scored).

It would make a significant statement if West Ham signed Arthur Melo.

He is a seasoned professional with a wealth of experience competing at the highest level. He has won two league championships, a Copa Italia, and a Copa Libertadores to his credit.

He was recently referred to as being a "great" player by Football Transfers.

West Ham manager David Moyes would have an entirely different choice in the middle of the park with Arthur Melo.

But it's unclear whether the Hammers will be willing to shell out £40 million for the Brazilian.

Content created and supplied by: MarvellousOtg (via Opera News )