Opinion: Mourinho Is Too Experienced To Still Be Complaining About The Referee & VAR After Losing

Jose Mourinho lost his first derby della Capitale at the Stadio Olimpico yesterday evening as Sarri's Lazio beat his Roma side 3-2 to earn bragging rights in the Capital. 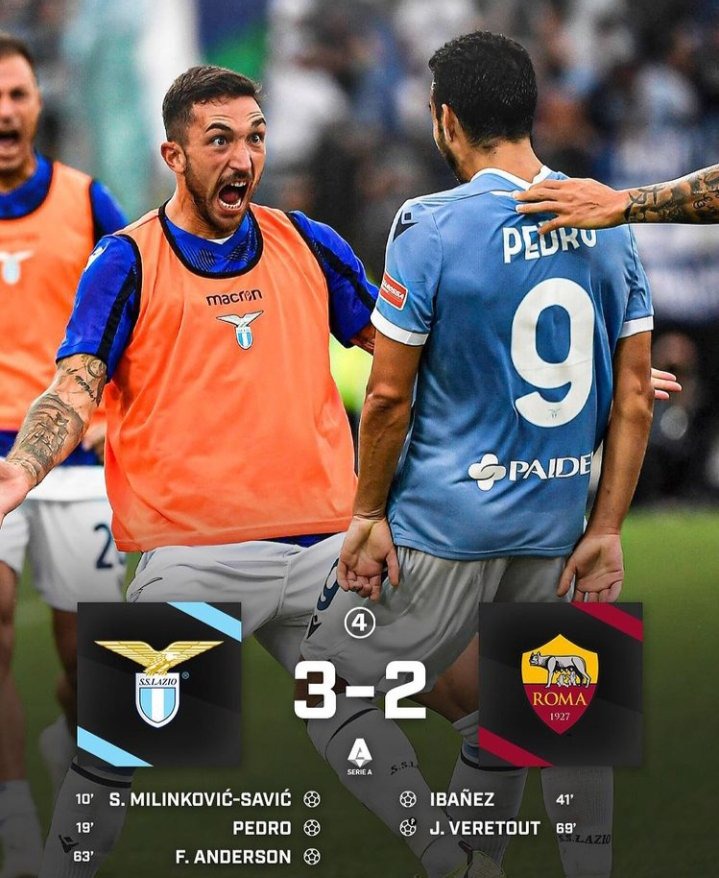 Speaking after the game, the Portuguese manager believes his side played really well and deserved a different outcome from the one they got. Something he blames the referee and the VAR for.

Speaking to reporters after the game, Mourinho had this to say; 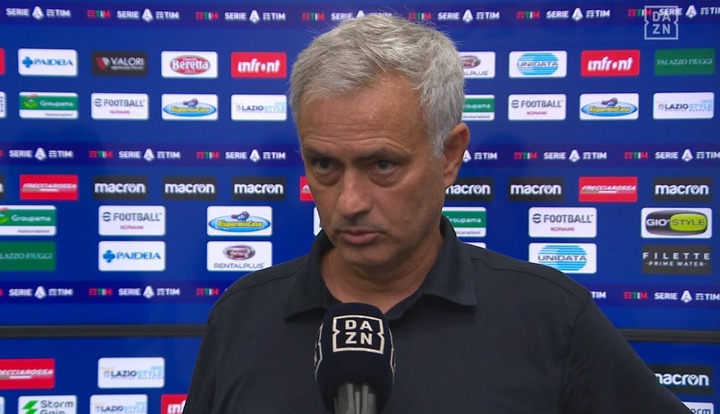 "Italian football has improved a lot. But unfortunately, the referee and VAR were not at the right level for this fantastic match

"The lack of a second yellow for Leiva is also important. It was a similar situation to Pellegrini, he got a red but today there was nothing."

"We were the better team on the pitch. Obviously, when you concede three goals, something has gone wrong, but the second and third were counter-attacks."We tried, we dominated. We gave everything and put Lazio in difficulty."

To be fair, Mourinho has a point. Lazio's second goal was questionable as Roma should have at least gotten the VAR check for a possible penalty after Zaniolo was brought down in the Lazio's box 18 in the build up to the goal. 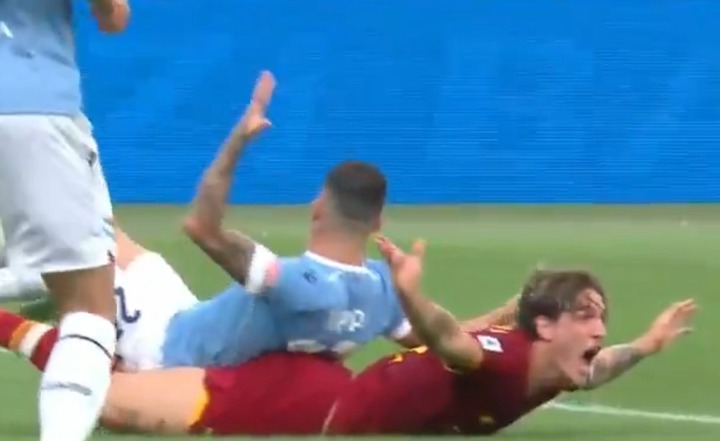 But for a manager of Mourinho's experience, he should know better than complaining about the referee and the VAR. 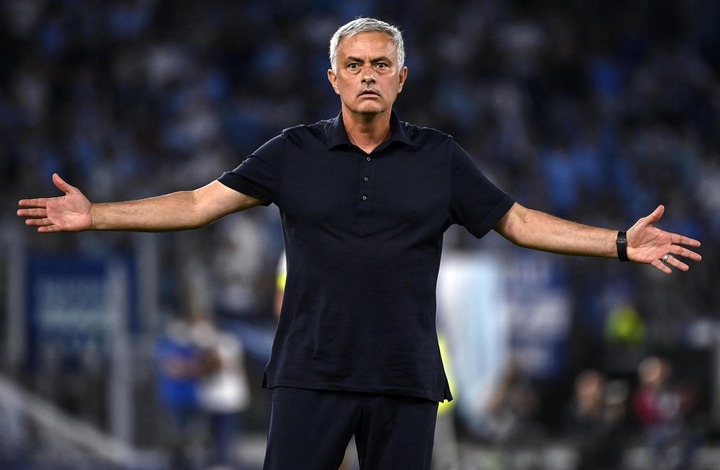 The fact is that his team allowed Lazio to give them serious problems on the counter attacks. It was a bit like Lazio was being coached by Mourinho and Roma was the team Sarri was coaching. 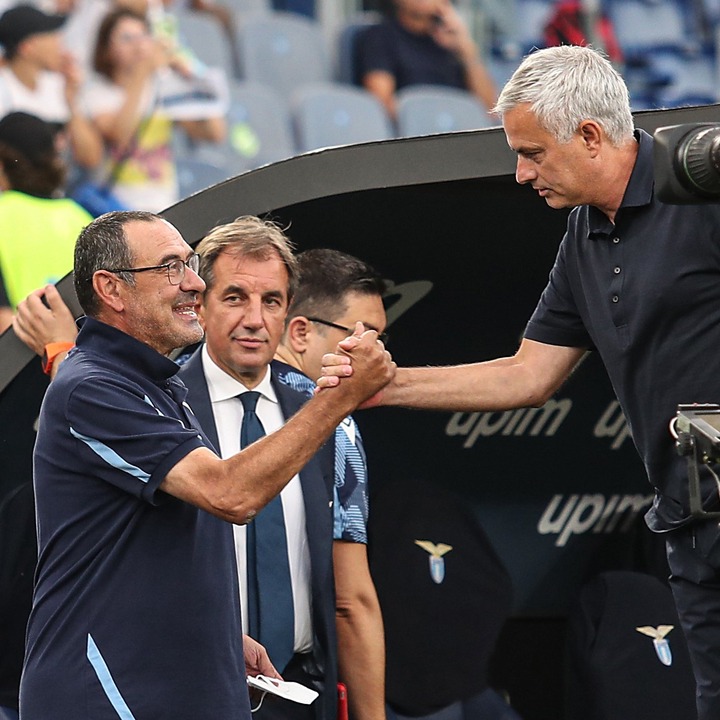 Because Roma were playing the fine football, tiki taka passes, while Lazio were defending superbly and being absolutely clinical with their counters.

This is something Mourinho has to work on. The 3-2 loss was the second time they'll lose by that same scoreline this month. So there is no time to be blaming the referee and VAR. Work on your defending and stick to your tested and trusted tactics, defend and counter efficiently.