ARS VS MCI: Aubamayang's resurgence, midfield duo and other reasons why Arsenal will defeat Man City

The English Premier League giants Arsenal would be hoping to get all the maximum three points when they travel away to face English giants Manchester City at Etihad Stadium.

The North London based club Arsenal would be hoping to record an emphatic victory over Manchester City in order move higher on the English Premier League standings. 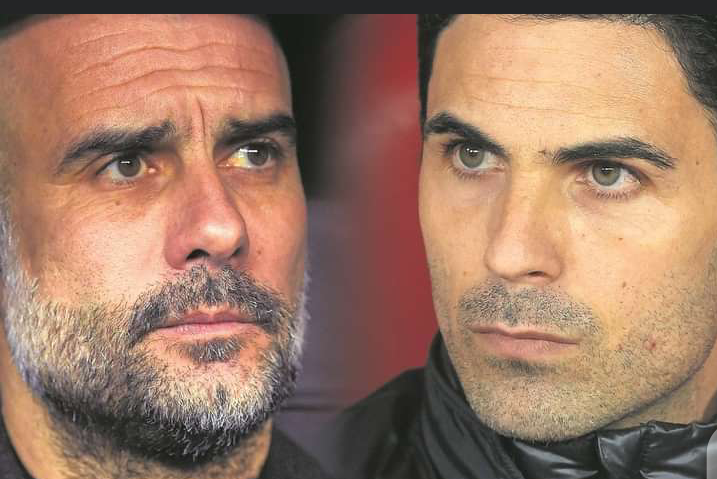 The Spanish and Arsenal head coach Mikel Arteta is expected to name a strong lineup for the crucial encounter against Manchester City.

Earlier today, The Arsenal players and coaching staffs were involved in a vigorous training session ahead of today's match at Etihad Stadium.

The likes of Granit Xhaka, Gabriel Magalhaes, Aaron Ramsdale, Albert Lokonga, Cedric Soares and Kieran Tierney were all pictured at the training ground. 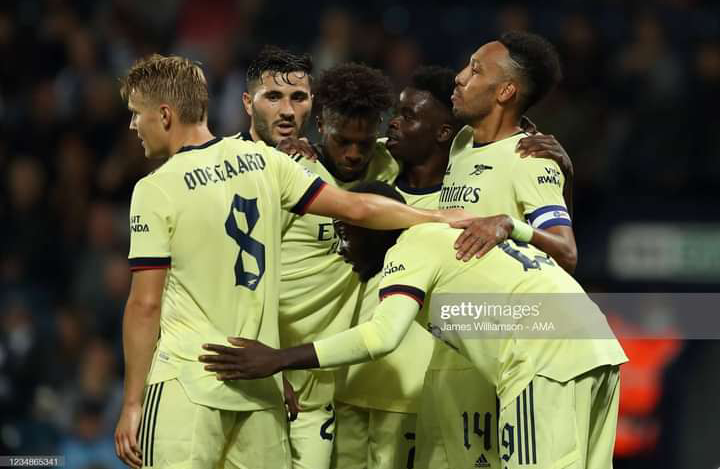 1. AUBAMAYANG'S RESURGENCE: The 31 years old Arsenal Superstar Pierre Emerick Aubamayang have been far from his best in the English Premier League.

Earlier this week, The Arsenal striker was instrumental for his club as they got an emphatic 6 - 0 victory over West Bromwich Albion in the Carabao cup.

The 31 years old Arsenal striker netted three goals in the encounter and he will hoping to replicate the incredible form against Manchester City. 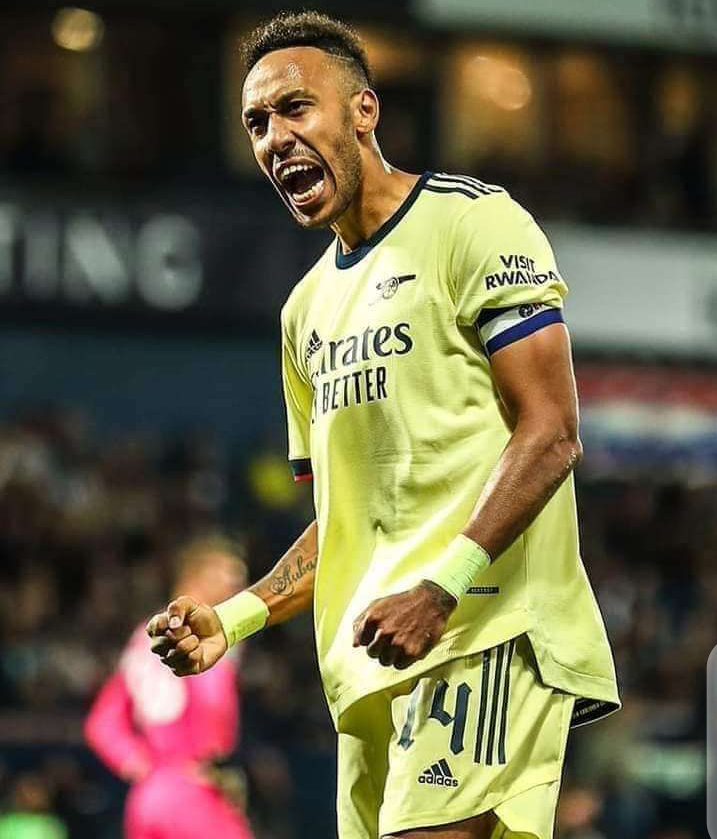 2. MIDFIELD DUO: The Attacking Midfield duo of Martin Odegaard and Emile Smith Rowe would be hoping to create chances for the attackers in today's match against Manchester City.

Both Martin Odegaard and Emile Smith Rowe would be hoping to replicate their incredible mid-week form against Manchester City. 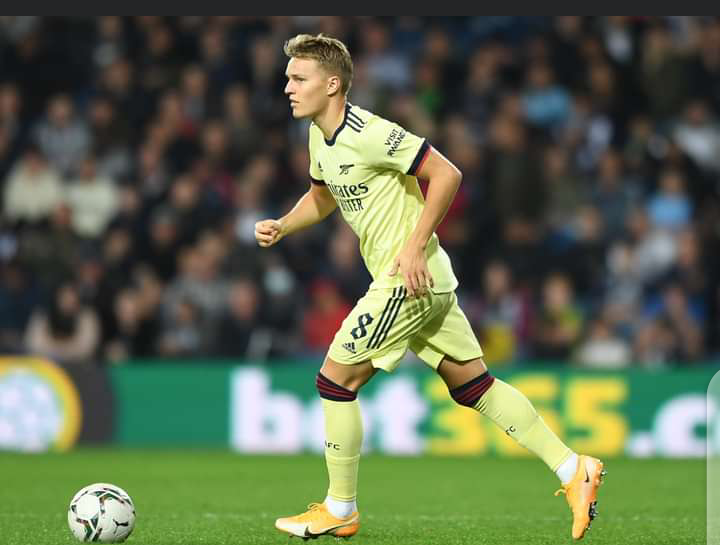 3. ARTETA'S TACTICAL MASTERCLASS: The Spanish and Arsenal head coach Mikel Arteta is expected to use a 4 - 3 - 3 formation in their crucial match against Manchester City.

The Arsenal head coach Mikel Arteta is expected to also use two defensive Midfielders in order to prevent Manchester City players from entering into their penalty area. 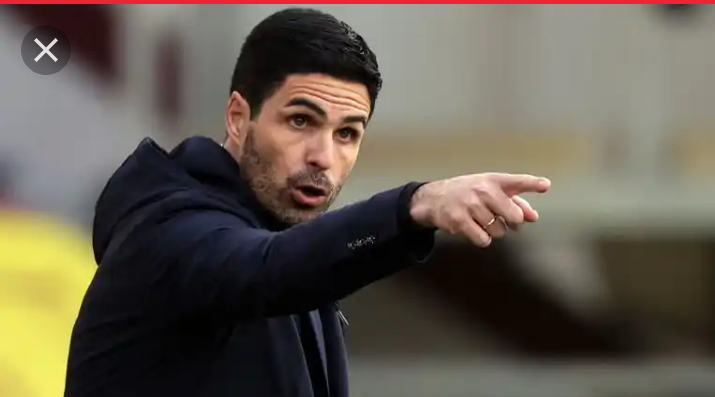