Where Are They Now? The Players Who Joined United With De Gea

With David De Gea now having made 400 appearances for the club, we take a look at the players who also joined in the 2011/12 season. 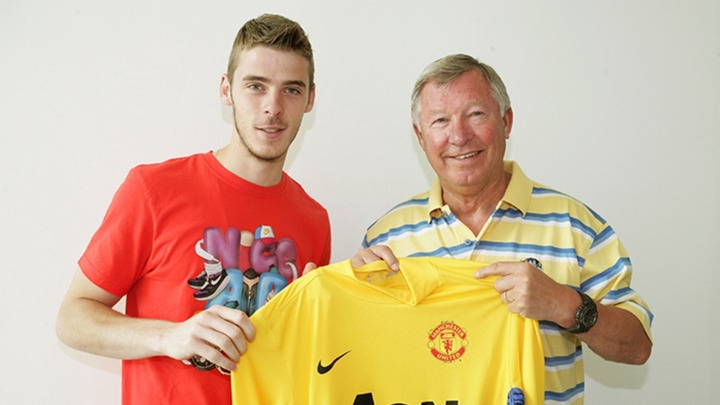 David de Gea made his 400th appearance for Manchester United as they were held to a dramatic 2-2 draw at home by Southampton on Monday night.

The 29-year-old Spaniard has been an incredible servant to the club and recently overtook Peter Schmeichel to become the overseas player with the most appearances for United.

De Gea arrived at Old Trafford from Atletico Madrid in June 2011 aged 20 for around £18.9 million, which was a British record fee for a goalkeeper at the time.

He took a while to adapt to the physicality of English football but eventually developed into a world-class ‘keeper, despite the club’s many transitions since Sir Alex Ferguson retired from management.

De Gea has won United’s Player of the Year award four times (including three in a row between 2013 and 2016) and he’s produced unbelievable performances to save his team on countless occasions.

Man Utd’s number one is a Premier League winner, Golden Glove winner, he was part of the 2018 FIFA FIFPro World XI and has an impressive five PFA Team of the Year inclusions.

Who joined United with De Gea?

To mark De Gea’s milestone 400th appearance for the Red Devils, we’ve taken a look back at the four other players that Sir Alex Ferguson signed for the 2011-12 season.

Man United brought in two players in the summer alongside the Spain international, with two further acquisitions in the January transfer window, but what happened to them and where are they now?

United signed Ashley Young from Aston Villa and he went on to play 261 times for the club, scoring 19 goals and playing on the left and the right as both a winger and a full-back.

The versatile 35-year-old captained United many times and was the club’s skipper when he left in January to join Antonio Conte’s Inter Milan in search of regular first-team football.

Phil Jones joined from Blackburn Rovers and is still a Manchester United player, but several long-term injuries have limited him to 176 fewer appearances than De Gea in the same nine-year period.

That works out at nearly 20 less matches per season for Jones, so despite throwing himself into challenges and playing 27 times for England, staying fit has been the centre-back’s major issue. 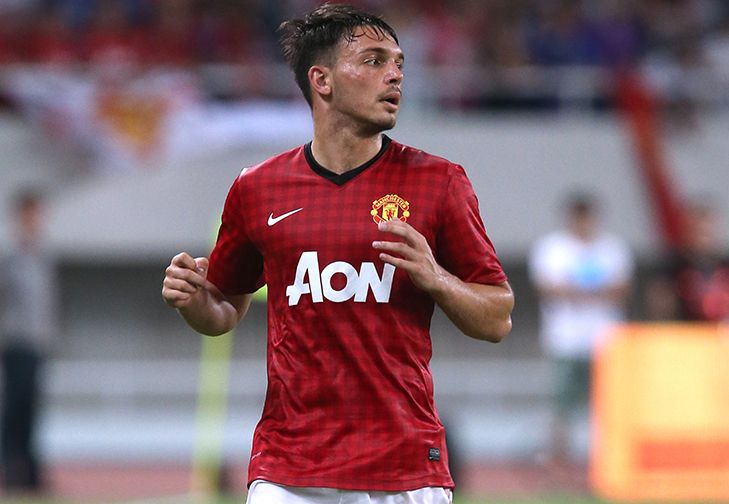 On the final day of the 2012 January transfer window, Man Utd signed Manchester City reserve team prospect Freddie Veseli on a free transfer. However he failed to break into the senior side.

Having not played a single game in one-and-a-half years, United released the defender in 2013 and he joined Ipswich Town in the Championship, where he spent time on loan at Bury and Port Vale.

Veseli enjoyed a season at Swiss club Lugano before moving to then-Serie A club (now Serie B) Empoli in 2016, for whom he’s played 100 games and experienced both relegation and title-winning promotion.

The former Empoli vice-captain was loaned out to Le Mans in January and the French outfit were relegated from Ligue 2 as they sat 19th in the table when the league was suspended indefinitely.

The Swiss-born 27-year-old represented Switzerland from under-15 to under-21 level but he switched allegiance and has earned 25 caps for the Albania national team since his debut in 2015.

Lastly, we have the legendary Paul Scholes, who came out of retirement in January 2012 amid an injury crisis and recorded five and 42 more goals and appearances respectively.

The midfield maestro helped United win the Premier League in 2012-13 before retiring for the second and final time in May 2013, although he was caught playing for his son’s team Royton Town in 2018.

Since hanging up his boots, Scholes has endured a short stint in management at League Two side Oldham Athletic and he currently co-owns Salford City whilst working as a pundit for BT Sport.