By Franklysports (self media writer) | 14 days ago

A lot of Chelsea players have been called up to participate in the international break as the World Cup Qualifiers and the UEFA Nations League are set to kick off soon. These are some Chelsea teammates who could face each other and some things to watch out for.

1. Emerson and Jorginho vs Marcos Alonso and Cesar Azpilicueta.

After facing off against each other in the Euro 2020 semifinals, Italy and Spain would once again lock horns I'm the UEFA Nations League. Italy is in good form currently and would hope to use that edge over Spain, but one thing that could be worth watching out for is Emerson's performance. 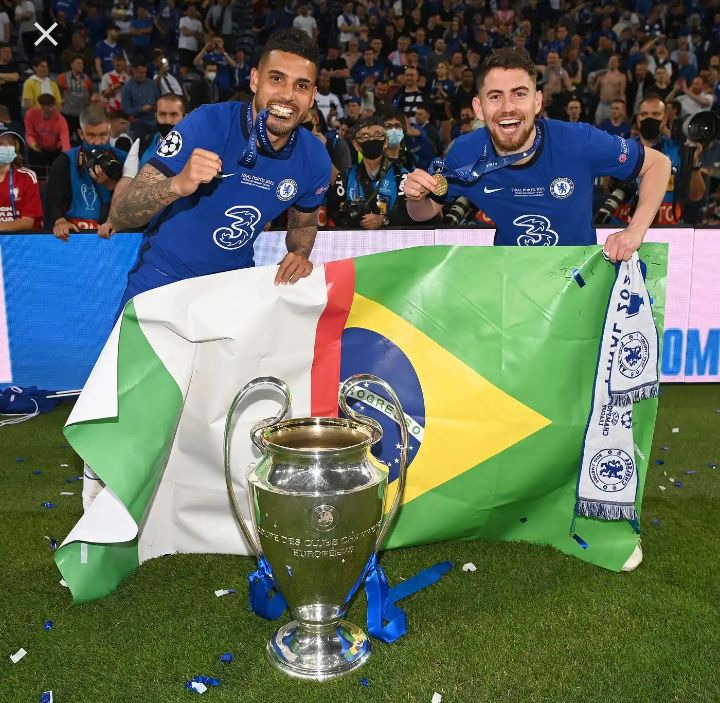 Chelsea's Left back position is currently unstable with no player having the right to claim the position as theirs. Because of this Emerson could use this opportunity to remind Chelsea why he was signed in the first place.

2. Lukaku and Batshuayi vs Emerson and Jorginho or Alonso and Azpilicueta. 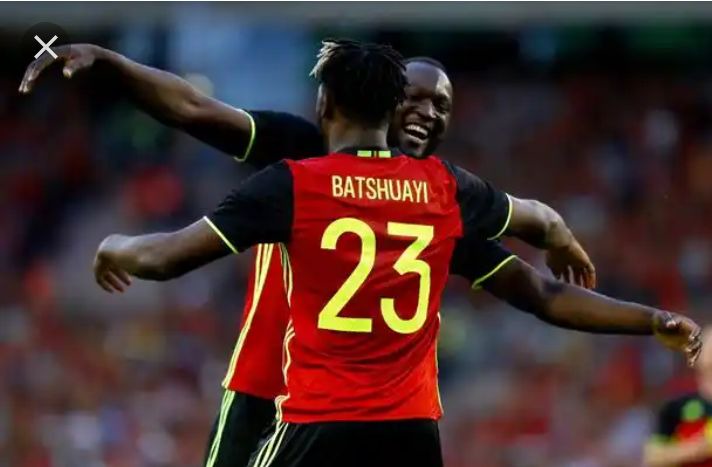 Belgium are going to face France who are currently suffering inconsistency in the semifinals of the UEFA Nations League and could use that to their advantage.

If they succeed in defeating France, Batshuayi and Lukaku would have to face either Spain's Azpilicueta and Marcos Alonso or Italy's Jorginho and Emerson. 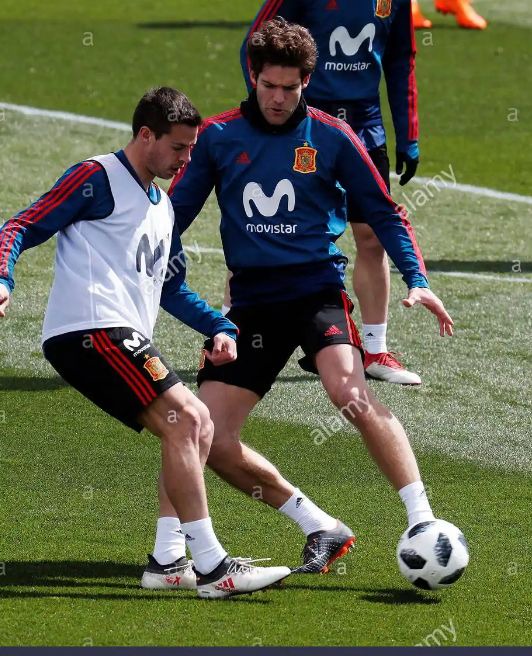 Either way, this match up would be dependent on if Belgium defeats France.

One major thing to watch out for would surely be the performance of Romelu Lukaku who seems to have tailed off a bit despite having an amazing beginning of the season. 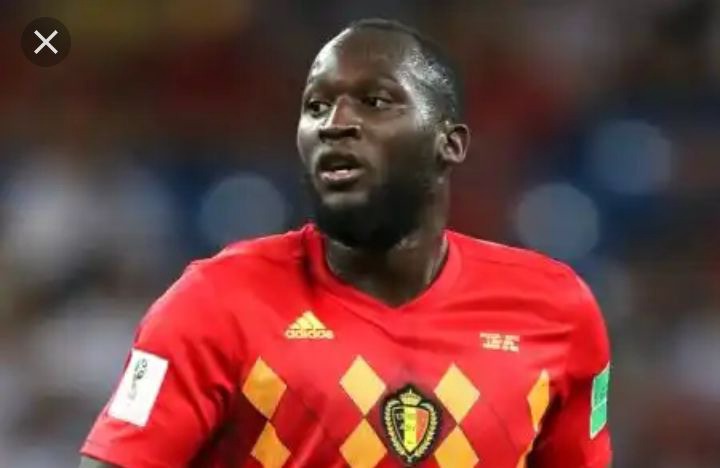 The striker has failed to score in the last three games for his club and wou hope to break the drought.