By Hurrikane (self media writer) | 1 year ago 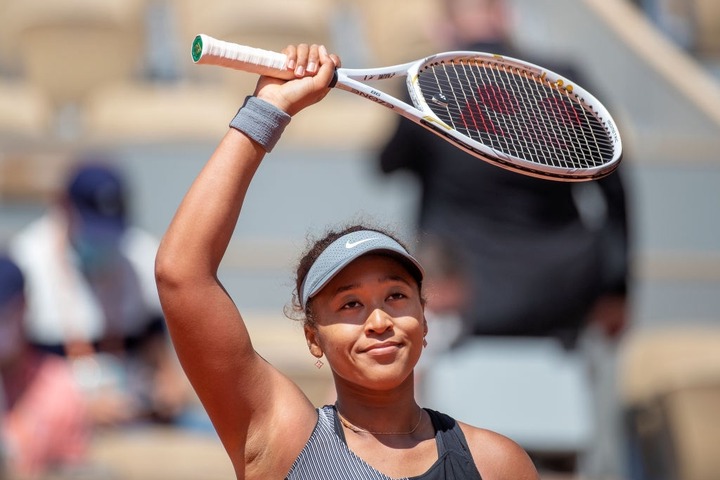 Naomi Osaka announced her withdrawal from the French Open on Monday, citing the negative consequences of her choice to boycott all media coverage of the Grand Slam event.

"The best thing for the event, the other players, and my well-being is that I withdraw, so that everyone can get back to focused on the tennis going on in Paris," the world number two posted on Twitter. 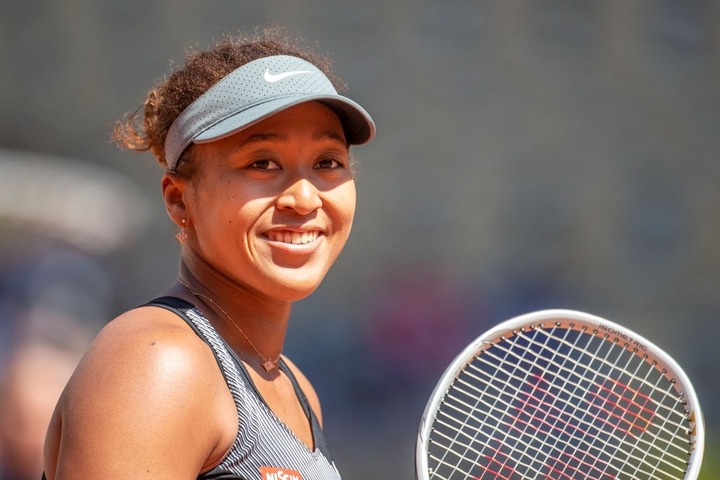 After refusing to hold a necessary news conference following her first-round victory, the 23-year-old Japanese star was fined $15,000 and threatened with disqualification on Sunday.

On the eve of the championship, Osaka said that such post-match inquests were like "kicking someone when they are down," and that they were harming her mental health.

The organisers of tennis' four Majors – Australian Open, French Open, Wimbledon, and US Open – reacted strongly to Osaka's move, releasing a joint statement that threatened the Japanese with potential disqualification and a ban from future tournaments should she not reconsider.

Content created and supplied by: Hurrikane (via Opera News )