Alisson Ramses Becker, commonly known as Alisson, is a Brazilian professional footballer who plays as a goalkeeper for Premier League club Liverpool and the Brazil national team. In 2019 he was named The Best FIFA Goalkeeper and was also the recipient of the inaugural Yashin Trophy. David de Gea Quintana is a Spanish professional footballer who plays as a goalkeeper for Premier League club Manchester United and the Spain national team. He is regarded to be one of the best goalkeepers in the world. He won the premier league golden glove 2017/18 . 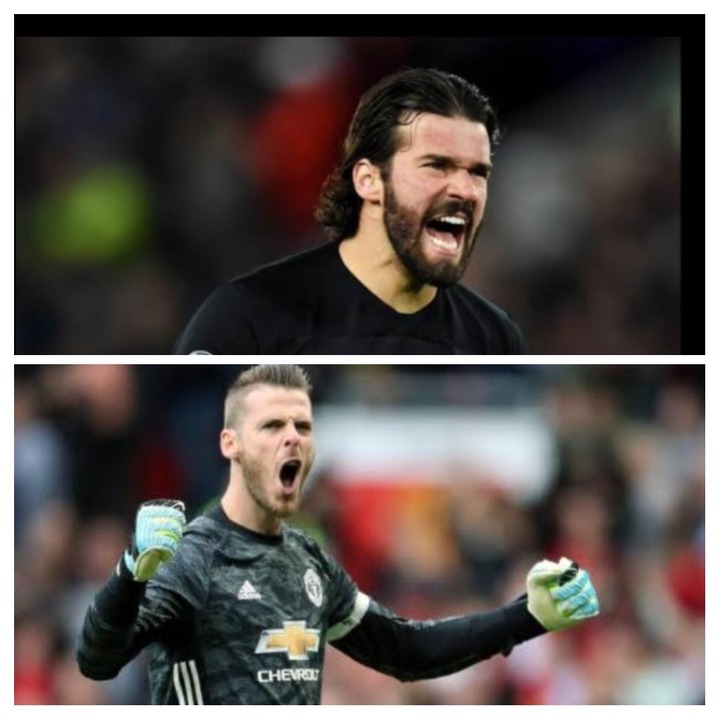 This concluded 2019/20 season wasn't that rosy for David de Gea so it could be regarded as a bad season for the Spanish goalkeeper. Alisson Becker's Liverpool won the premier league title, so saying that Alisson Becker had a wonderful season is very much correct .

In as much as everybody sees Alisson as having a wonderful season, while De Gea was a big disappointment, I will be proving with accurate stats why De gea still remains the better of the two Goal keepers . 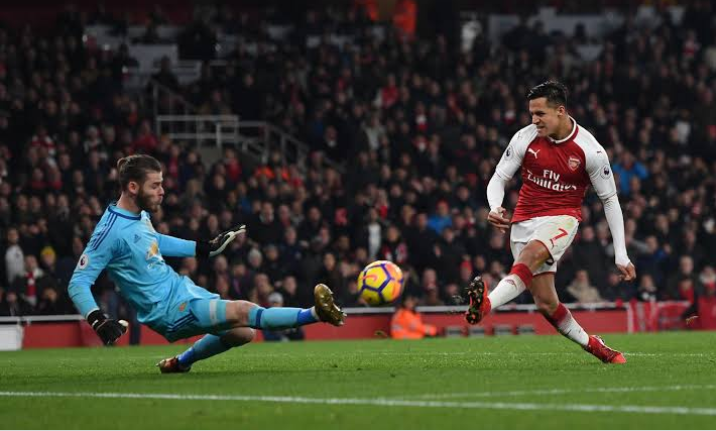 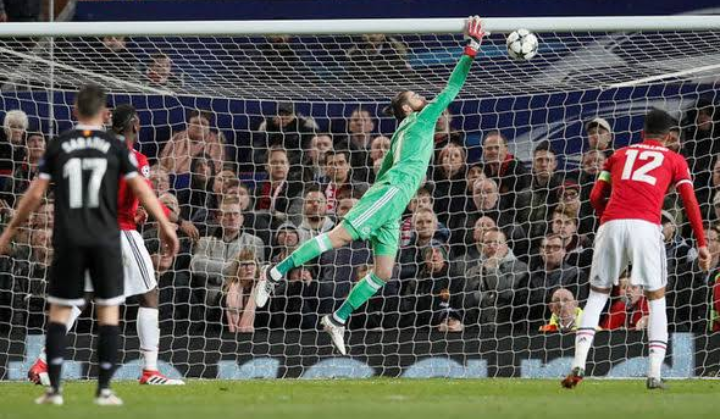 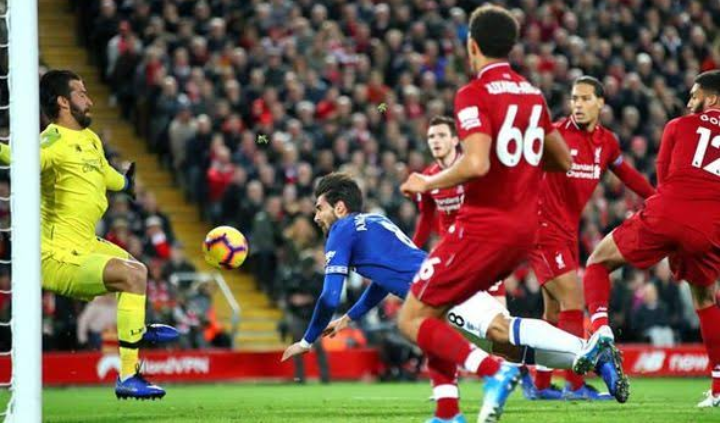 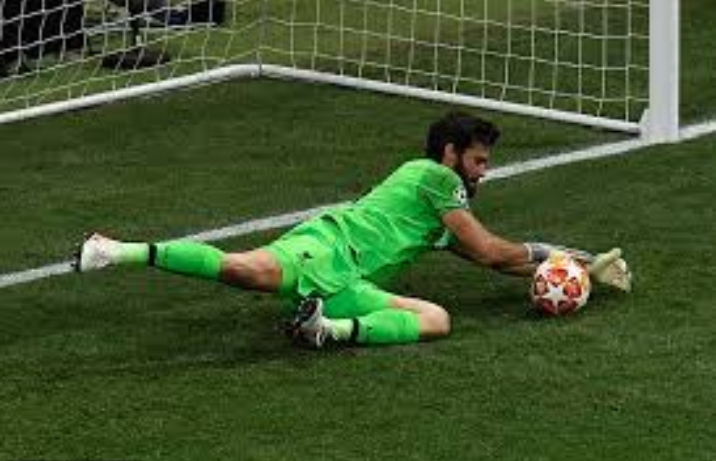 From the above statistics, both keepers have a total of 15 clean sheets even though De gea had more minutes playing but we shouldn't forget the fact that Liverpool had a more dependable defence. Liverpool dependable defence was clearly shown in the total number of shots faced by both goalkeepers which you will see below .

Let's look at other stats to corroborate my claims of De gea being better than Alisson . 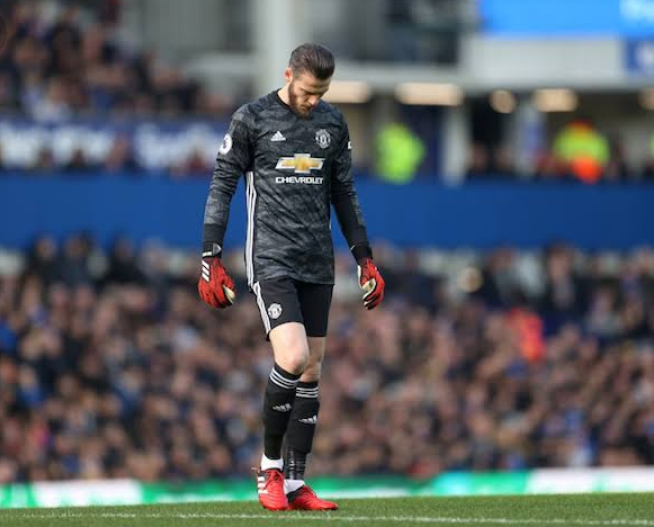 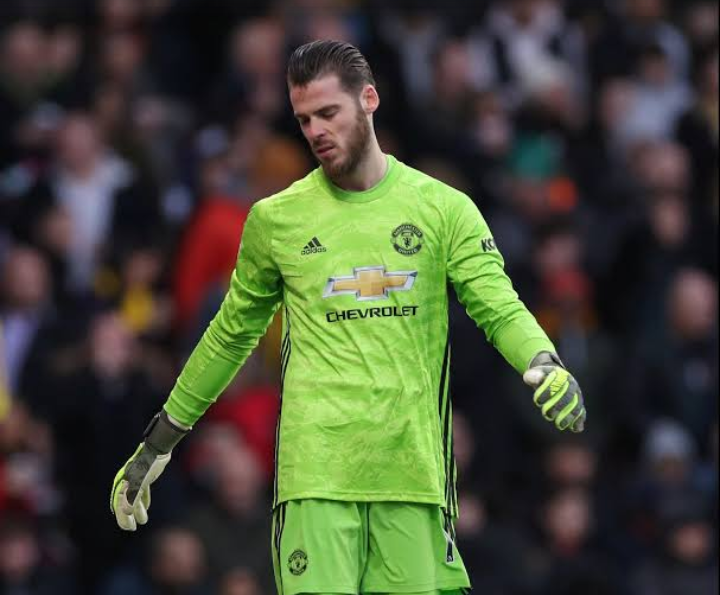 De gea with the higher number of errors leading to goals, sums up why he has a bad season but that doesn't stop him from having a higher save percentage and same no of clean sheets with Alisson. Although, Alisson played less games to achieve same clean sheets as De gea which is commendable. It is worthy to note that Ederson who was the golden gloves winner also had 3 errors leading to goals despite playing 35 games, 3 less than De gea but nobody sees it because he won the golden glove .

Let's not forget that Manchester united had more players with errors leading to goals than Liverpool players such as Scott McTominay (1) error, Paul Pogba (1) error, Axel Tuanzebe (1) error and Phil Jones (1) error. All 4 errors had De gea as the goal keeper. While for Liverpool, Virgil van Dijk (1) error and Trent Alexender-Arnold (1) error might not involve Alisson being in the goal post .

When it comes to penalty kicks, De gea had faced and conceded 3 penalties as to Alisson who had only faced and conceded 1. In conclusion, De gea might have a bad season but that doesn't make Alisson better than he is considering the above statistics. Alisson is a good Goal keeper quite alright but not yet up to David De gea's level. 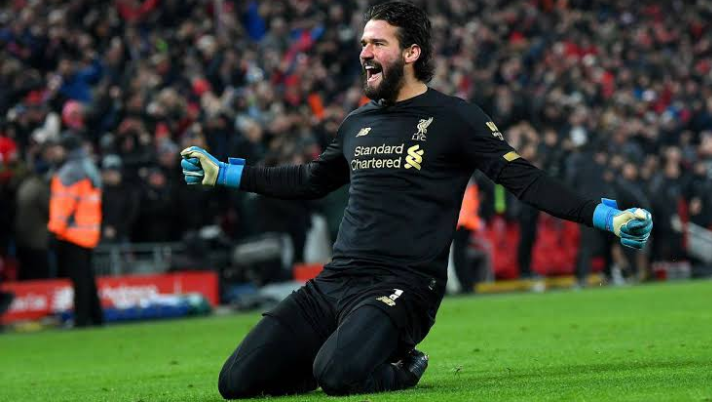 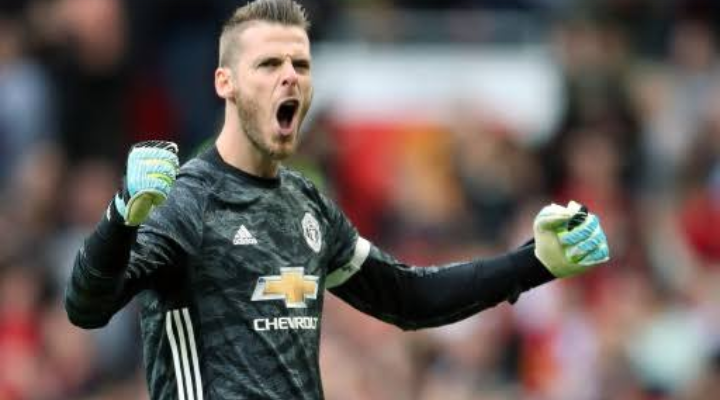 For this that might be doubting my stats for both Goalkeepers, you can see for yourself using the following links.