By Internet_Gist (self media writer) | 10 months ago

Football is a game of loyalty and trust, it is considered treason when players join a rival club. In the world of football, when a player joins a rival club, he is considered a traitor or a betrayal by the fans. Fans will abuse and mock such players, some clubs go the extra mile by removing the player from their hall of fame or revoke any special privilege how formerly given to the player. 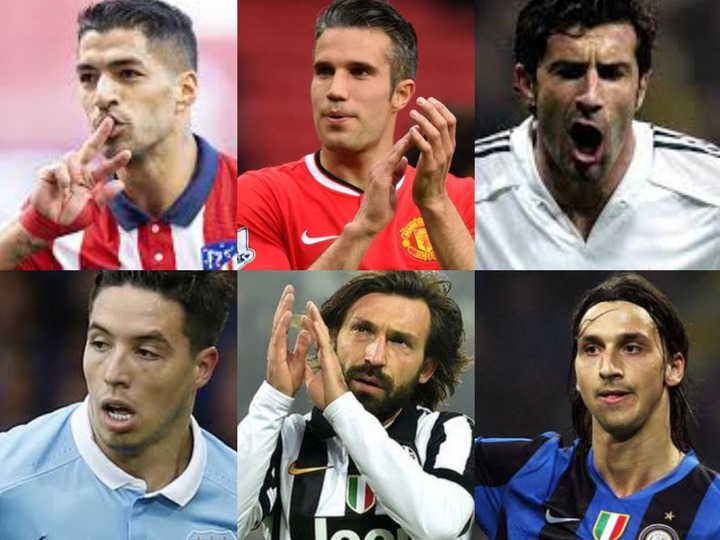 Ladies and gentlemen, let's take out the top ten players that won a league title after joining a rival club.

Samir Nasri broke Arsenal fans hearts when he left the Gunners to sign for their biggest rival in the summer of 2011. After three consecutive seasons with Arsenal, where he failed to win any silverware, Nasri decided to change club in search of his first career trophy and Manchester City was his final destination.

The transfer angered Arsenal fans who hated the player and insulted him on social media but the trolls didn't affect the French attacker who went on to clinch the Premier League in his first season. Samir Nasri became an instant success for Roberto Mancini's and led the Citizens for their first-ever Premier League title in 50 years.

In August 2011, after three seasons with Arsenal, Nasri joined Manchester City on a four-year contract. In his first season with the club, he won his first major honour as a player as the club won the 2011–12 Premier League. 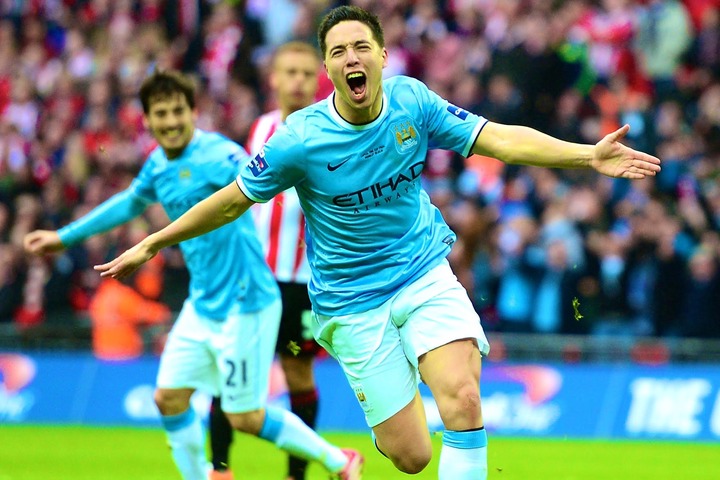 Kyle Walker broke the heart of Tottenham fans heart when he left Spurs to join their biggest rival in the summer of 2017. Kyle Tottenham was a long time serving right back for Spurs having played for the North club since 2009 before switching to Manchester City in search of his first silverware.

Kyle Walker took the risky decision to join Spurs rival knowing it will irritate his former club's fans and the deal proved a wise decision as he won his first title in his first season.

Kyle Walker won the Premier League title with Pep Guardiola's Manchester City in his first season and have won a total of 3 EPL titles, 4 Carabao Cups and one FA Cup since joining the Citizens. 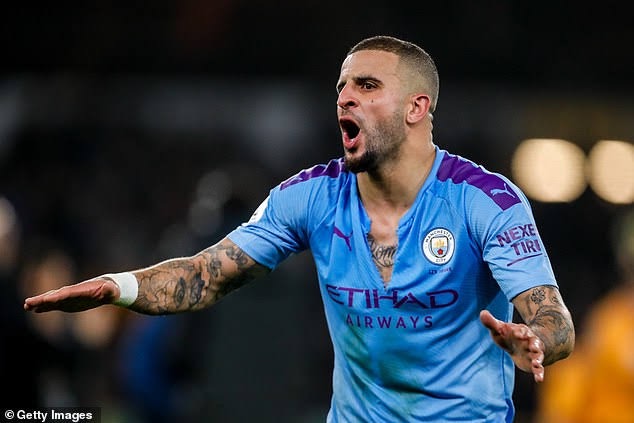 Robin Van Persie is arguably one of the best strikers to ever played in the Premier League and the Emirates Stadium was once his first home. Van Persie was the perfect replacement for Thierry Henry and he was the pillar that held the Arsenal team in times of trouble.

Van Persie scored a club record of 35 goals in 2011 and was club captain for the 2011–12 season. After a historical season with Arsenal and long years of waiting for his first silverware, Van Persie decided to join rivals Manchester United in July in search of his first trophy.

He won the Premier League in his first season with Manchester United and finished the season as the league's top scorer with 26 goals, winning his second consecutive Premier League Golden Boot award. 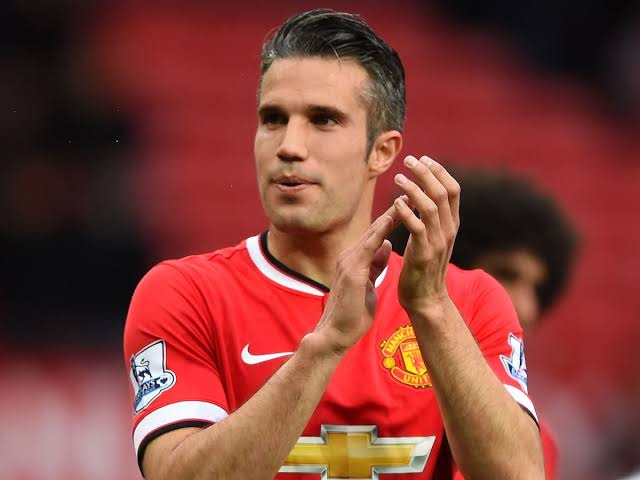 Ngolo Kante's case is quite different from the first three players on the list as he was already a Premier League winner before joining Chelsea.

After leading Leicester City to a historical Premier League success in 2015, Ngolo Kante decided to join a much superior Chelsea, a big rival to the foxes. Kante join Chelsea in the summer of 2016 and became an instant success under Antonio Conte, winning back-to-back EPL titles for himself.

Kante went on to win the FA Cup, Europa League and Champions League with Chelsea in the later years. 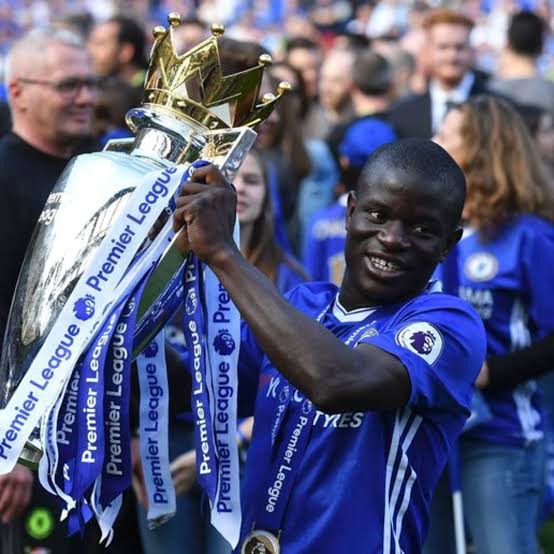 Inarguably the most controversial transfer in the Dutch Eredivisie which saw Ajax legend, Johan Cruyff joining Ajax biggest rival after a fallout with Ajax.

Johan Cruyff is widely considered as one of the greatest footballers of all time and he was a big superstar with Ajax, winning so many Eredivisie titles and three European Cups in his first spell with Ajax between 1964 and 1973.

Johan Cruyff left to Barcelona and after a successful stint at Catalonia club, he decided to return to Ajax in the 1981–1983 season. However, his second spell at Ajax came in the twilight of his career did not get the ending it deserved which made Ajax refusing to extend his contract.

Ajax refused to offer him a new contract and in anger, Johan Cruyff switch over to Feyenoord, Ajax biggest rival. He won the Dutch league in his first season with Feyenoord, helping them to win their first league title in a decade. 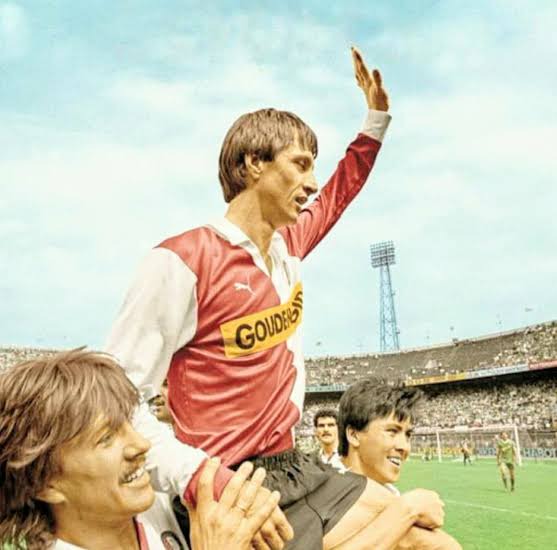 Luis Figo became a traitor in the eyes of Barcelona fans when he join Real Madrid on July 24, 2000. The transfer came as a shock as Luis Figo was still an important player for Barcelona and the club had no plans to sell him.

According to reports, Luis Figo and Real Madrid's President, Florentina Perez reached an agreement to pull off the biggest transfer shocker in the history of football. Luis Figo joined Real Madrid for a record €60 million in 2000 becoming the first Galactico signing for Real Madrid. Figo despite the insults and abuse continue to perform and helped Real win the Laliga in his first season with them and also won the Champions League the following season. 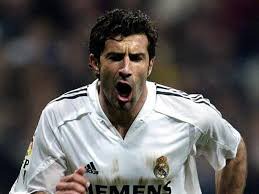 Gonzalo Higuain spent three years with Napoli and established himself as one of the best finishers in Serie A. Gonzalo Higuain shocked Napoli fans when he joins Juventus and won the Serie A title in his first season with Juventus.

The transfer didn't go well with Napoli fans who regarded Gonzalo Higuain as a traitor and constantly abuse him any time he visits Naples for a Serie A match. 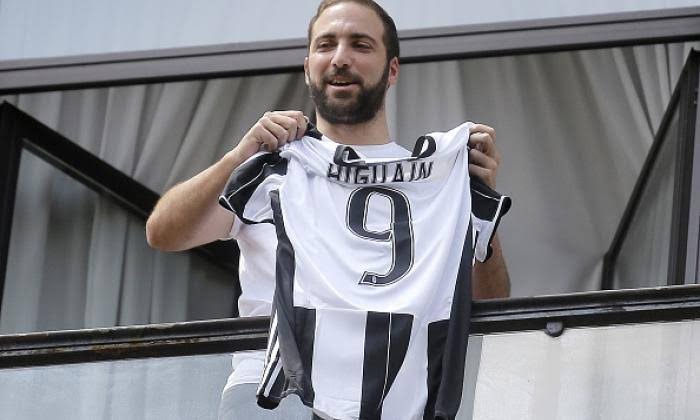 Luis Suarez is one of the ruthless strikers in the world, he was part of the deadly striking partnership which consists of Lionel Messi, Luis Suarez and Neymar Junior. After the end of the 2019/20 season, Barcelona new coach, Ronald Koeman informed Luis Suarez that he won't be part of his plans ahead of the next season. 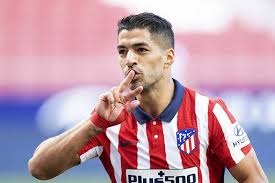 Zlatan Ibrahimovic was a fast-rising strikers in 2004 after joining Juventus in the 2003/2004 season. He played three seasons for Juventus before switching to a rival club, Inter Milan in the summer of 2006. He won the Serie A title in his first season with Inter Milan and won two more in the following seasons. 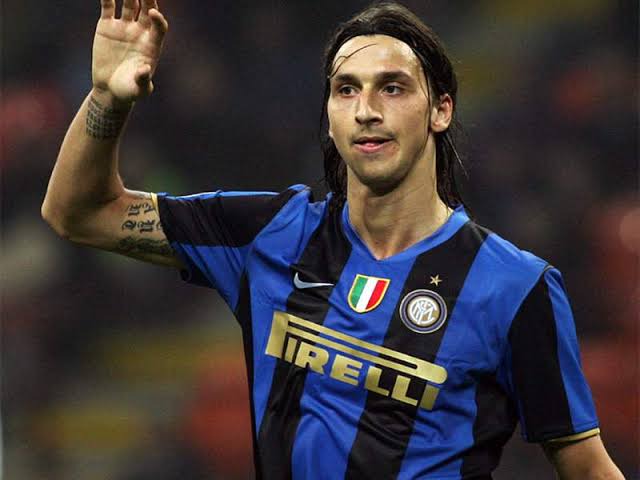 Andre Pirlo was one of Milan's finest players, helping them to win the Serie A titles and the 2007 Champions League title. After many years with AC Milan, Andre Pirlo joined Juventus when AC Milan failed to extend his contract.

He won the Serie A title in his first season with Juventus and was their best Midfielder that season. He was sort of the Antonio Conte's Juventus side that won three consecutive Serie A titles. 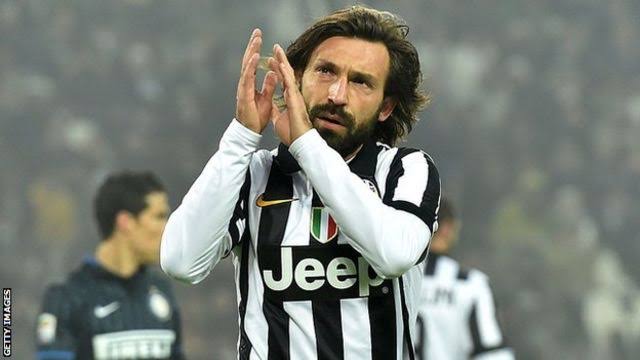 Thanks for reading, which other player won the league after joining a rival club?