Super Eagles: Reasons Why It Is Hard For NFF To Sack Gernot Rohr 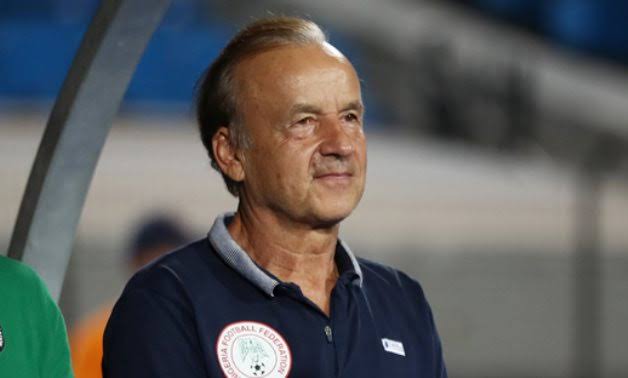 Fans of the Super Eagles and stakeholders have called for his removal but, it seems the football body in Nigeria led by Amaju Pinnick has been locked in a serious dilemma on how to go about making this decision. 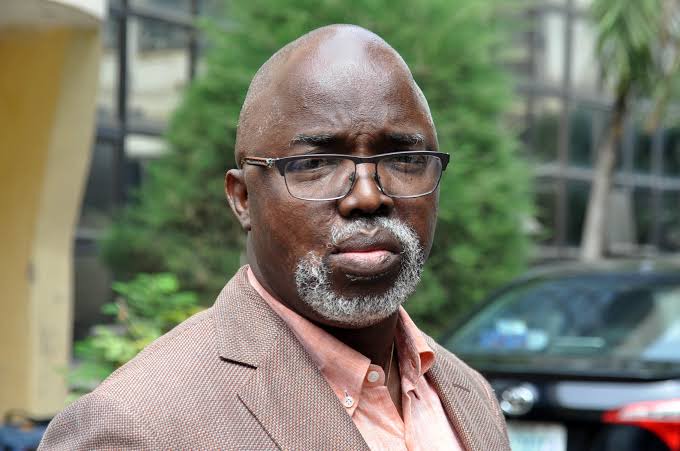 The decision will indeed make the football governing body walk a tight rope which will cost them a fortune at least.

The clamor for Rohr's sack has taken a toll on NFF and, yesterday's draw against Cape Verde availed an opportunity for them to sit and discuss the future of the German tactician with the Super Eagles.

In light of this, a meeting was held yesterday comprising of NFF Executive Committee Members, Technical Committee, and Technical department.

A lot was deliberated upon and, views were divided between a sack and continuation with the German as head coach.

Some suggested his sack before The African Cup of Nations(AFCON).

The members, deliberating on the decisions to sack him, also considered the implications, citing huge financial settlements.

Another reason that was cited is that the clause in his contract hasn't been breached(it includes 'win the African Cup Of Nations or reach the finals of the tournament and secure the World Cup ticket for the team in March').

During the deliberation, it was agreed that the NFF doesn't have the money to sack Rohr and pay off his contract including, the salary owed.

The Pinnick-led NFF board rather has agreed not to sack him but reduce the freedom given to him on the team amidst a host of other decisions.

Nevertheless, the NFF maintained that if the financial implications can be met, they won't hesitate to sack him.

Coach Genort Rohr was engaged by NFF since 2015 and has spent 6 years with the national team, guiding them to a third-place finish in the last AFCON tournament.

Nigeria has already qualified for next year's edition(AFCON) and has also qualified for Qatar 2022 World Cup play-offs on the continent, which will be decided next year in March by a two-legged affair. 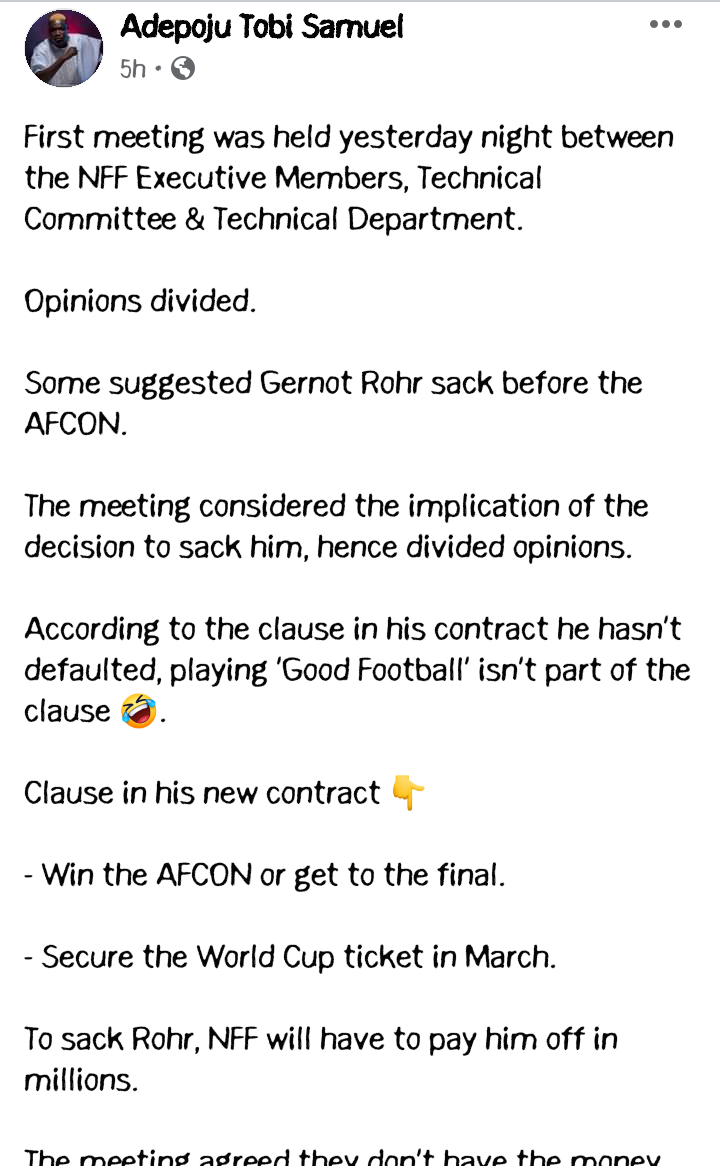 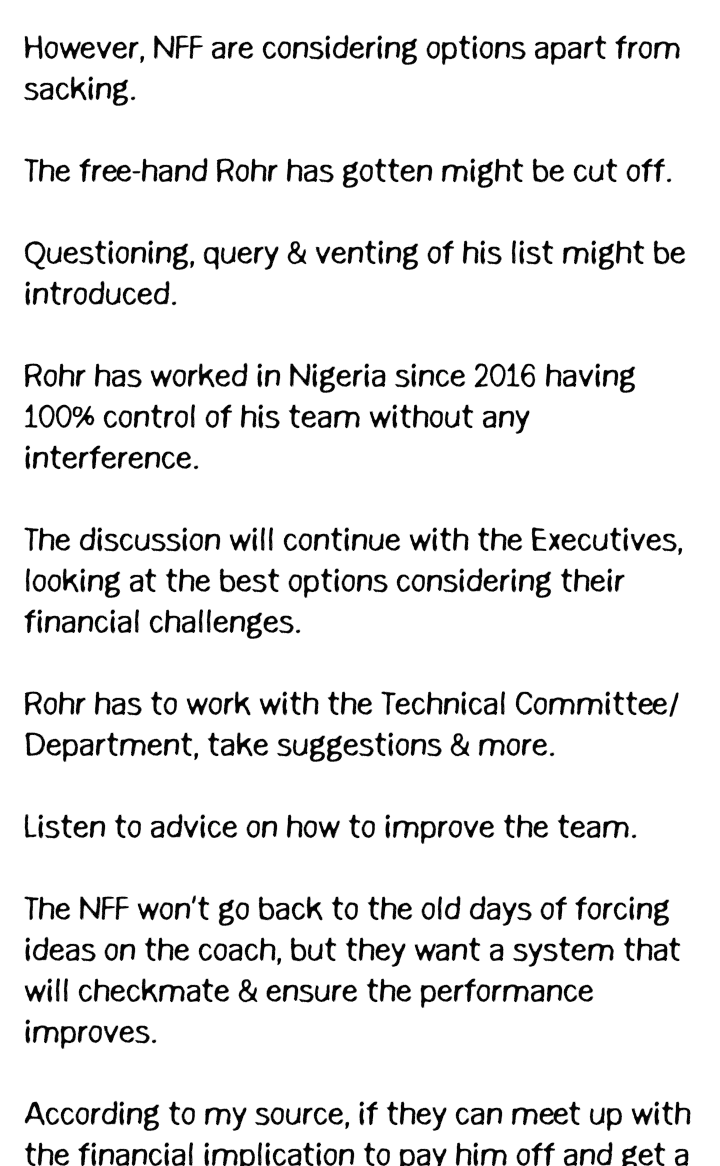 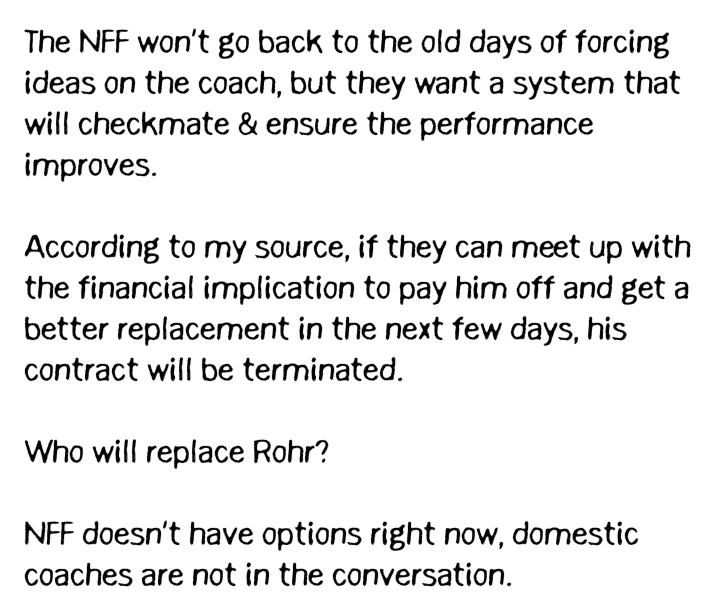 Content created and supplied by: BGnews123 (via Opera News )