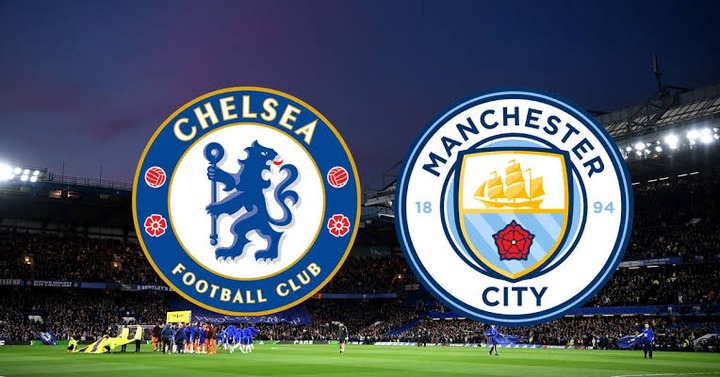 Following their meeting in the Champions League final four months ago, Chelsea are set to lock horns again with Manchester City and this time around it will be in a crunch Premier league clash. The match is scheduled to kick-off at 12:30 West Africa Standard time this saturday as the European Champions welcome the Premier league Champions to Stamford Bridge.

The game will mark the 49th meeting between the two sides in the English top flight and in this regard, check out Manchester City's last five visits to Stamford Bridge and how they fared;

The last time City traveled to Stamford Bridge, they made nonsense of the home side in the first half scoring thrice to render the second forty five minutes a formality. 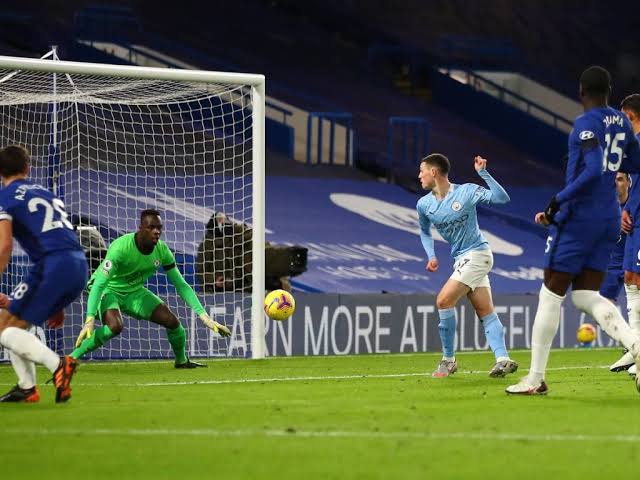 Kevin De Bruyne restored parity in the 55th minute after Chelsea had taken the lead in the first half. But a 78th minute penalty allowed the home side to retake the lead and secure all three points. 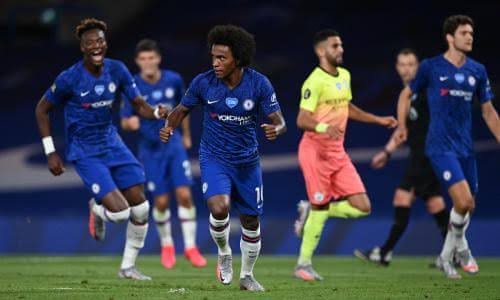 Chelsea inflicted the first Premier League defeat of the season upon Manchester City, with goals from N'Golo Kante and David Luiz earning a 2-0 win. 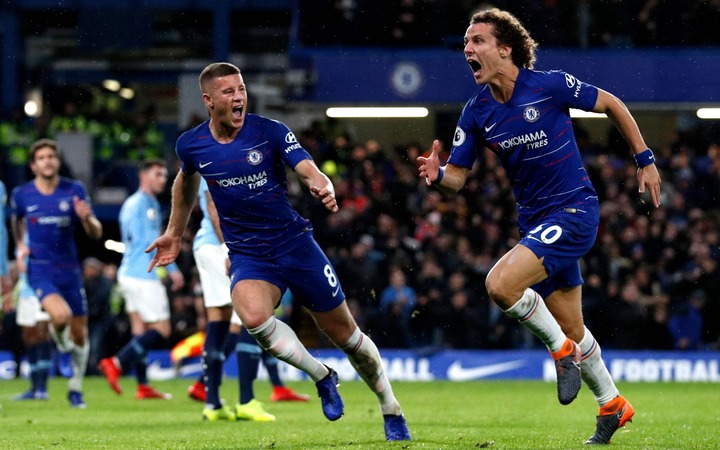 A 67th minute stunning strike from Kevin De Bruyne proved crucial as the Citizens labored to a 1-0 victory at Stamford Bridge. 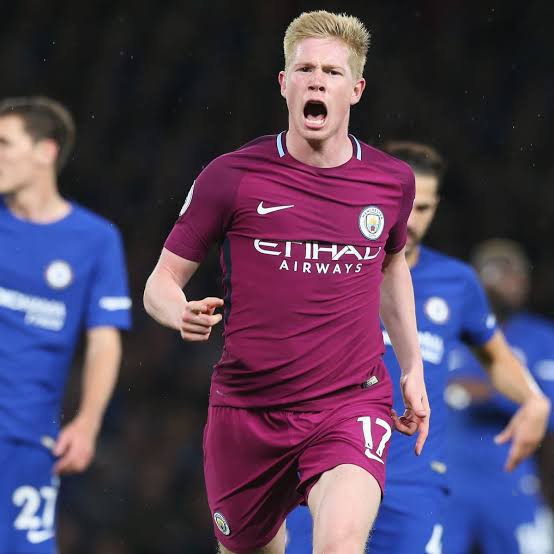 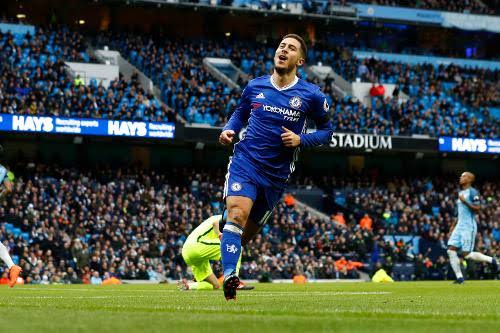 The above statistics reveals that Manchester City have lost three and won two of their last five Premier league visits to Stamford Bridge. However, neither teams are underdogs to each other and both will certainly be gunning for all three points this weekend irrespective of the venue of the match.

Who do you think will come out top?