By DopeSportNews (self media writer) | 5 months ago

Phil Foden, a 20-year-old Englishman and Manchester City wonderkid, has been one of the most successful young players in the Premier League for the past two years. At Etihad, Foden has won multiple trophies with Pep Guardiola, who has aided him in his development into a great player.

He has been a prolific goal scorer for the Citizens, and with 14 goals last season, he was the club's second leading scorer. He is considered one of England's most brilliant players, and his playing style allows him to play in a variety of attacking positions, as Pep has done.

However, there are a number of other young, talented forwards in the Premier League who will have a bright future. Mason Greenwood, a Manchester United youth who has made a name for himself since being put into Ole Gunnar's senior team two years ago, is one of these guys.

At Old Trafford, the 19-year-old academy graduate has made an immediate impression, scoring multiple goals and breaking a few records. He scored 12 goals in all competitions last season, five fewer than the year before, but he didn't play nearly as much and started every game. 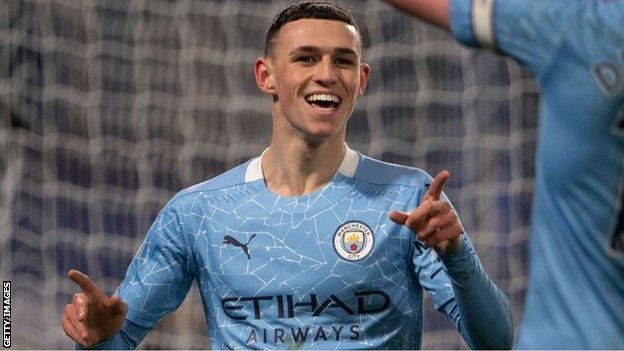 Greenwood is a gifted goal scorer who, while being a natural striker, has shown he can play on the flanks. He'll be a fantastic finisher at Old Trafford, and he may retire with a fantastic goal record. 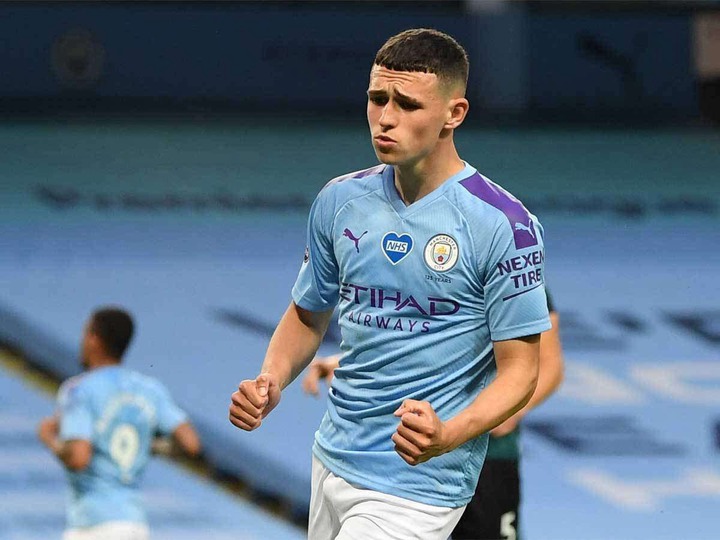 Man United's new signing Jadon Sancho, who is one of the most complete young forwards of his generation, is the other young striker in the league who has a chance to outscore Phil Foden. 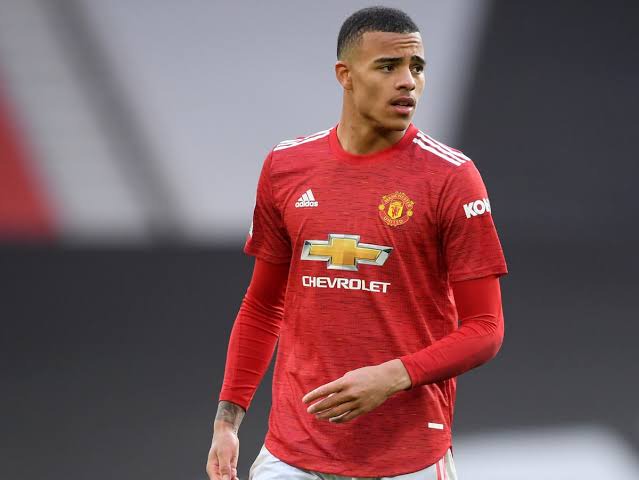 He is a goal scorer as well as a goal creator, as he has demonstrated during his four years with Dortmund. Sancho is one of the few players to score 15 or more goals, assists, and goals in a single season, a difficult feat for any player, never alone a forward. 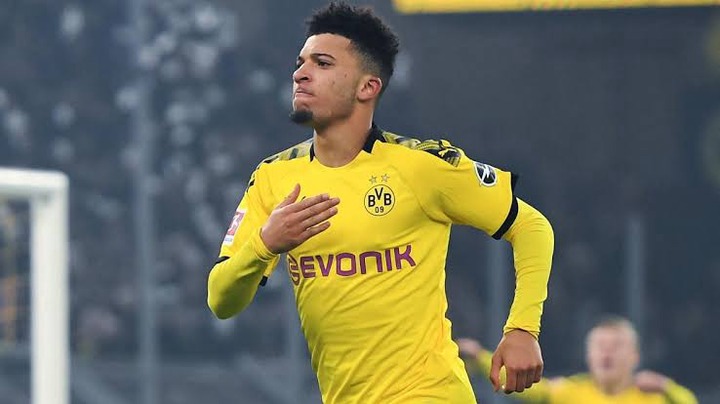 He went from flop to one of the top players in the world, earning comparisons to Kylian Mbappe and Erling Haaland, his former colleague. Sancho is expected to prosper at United and might end up scoring as many goals as Marcus Rashford.