By Femfirst (self meida writer) | 21 days

Most football fans especially Manchester United supporter would remember Luís Carlos Almeida which we all know as Nani, he formerly played for Manchester United during the days of Sir Alex Ferguson as coach of the English club. The former Sporting CP, Fenerbache, Valencia and Porto. 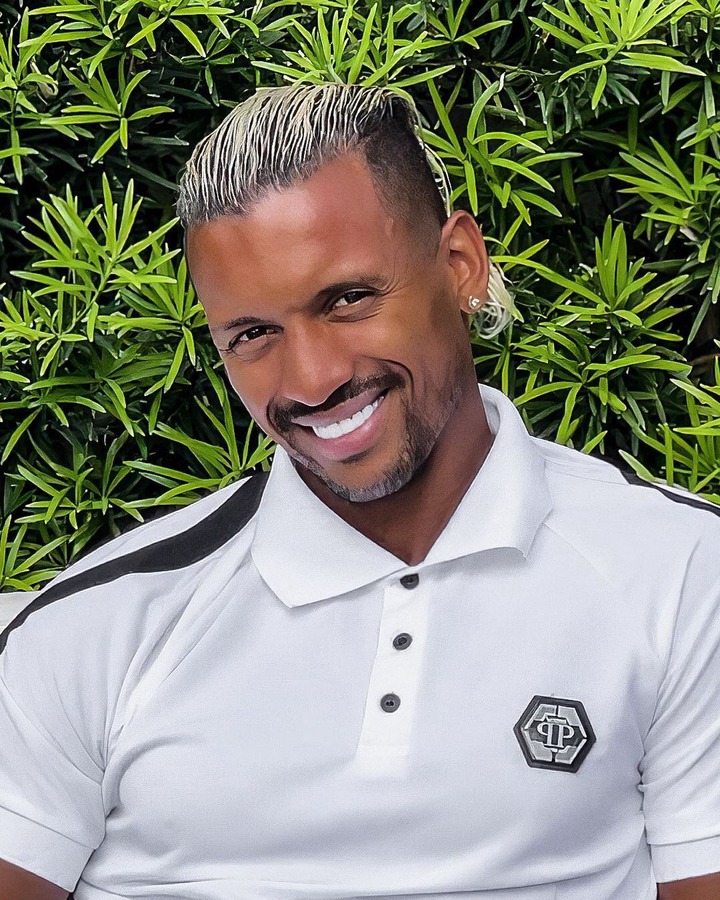 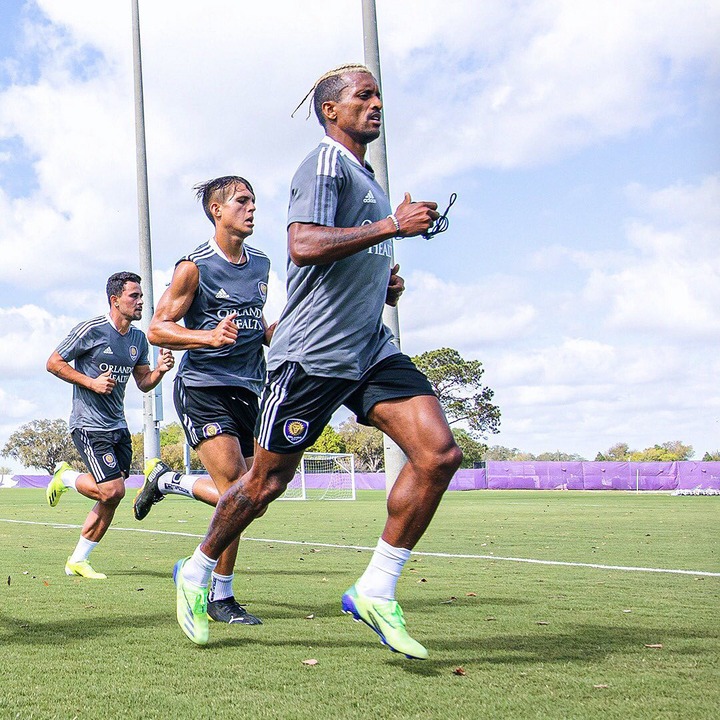 He scored 25 goals In 147 appearances in a successful Eight years spell at Old Trafford. Winning the English Premier League, Community Shield, Champions League, Club World cup and the league cup. Which makes him part of the successful players that once played under Alex Ferguson. 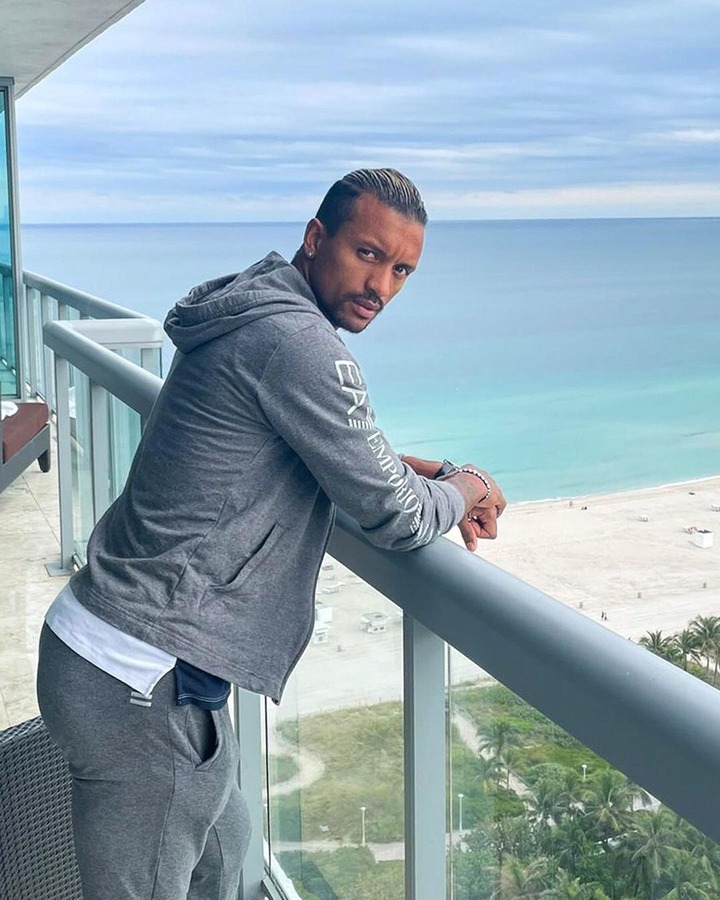 The 34 years old presently plays as a winger and captain for Major League Soccer side Orlando City SC. And he has presently scored 18 goals in 50 appearances since he's joined them in 2019. Of recent many really don't know how the ex United player looks like. Not until when i stumbled on his Instagram account with over 2 million followers, and I saw how he has really changed over the years. 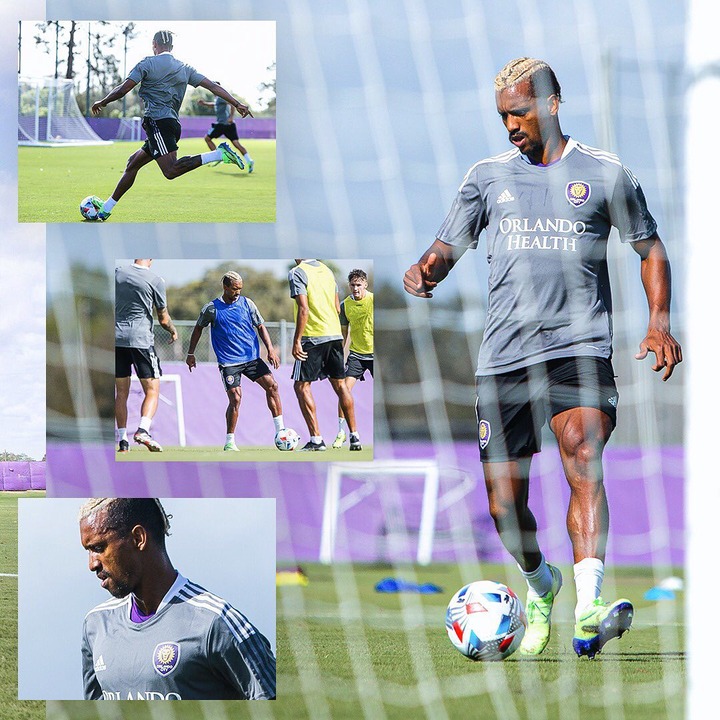 See more pictures of Nani below. 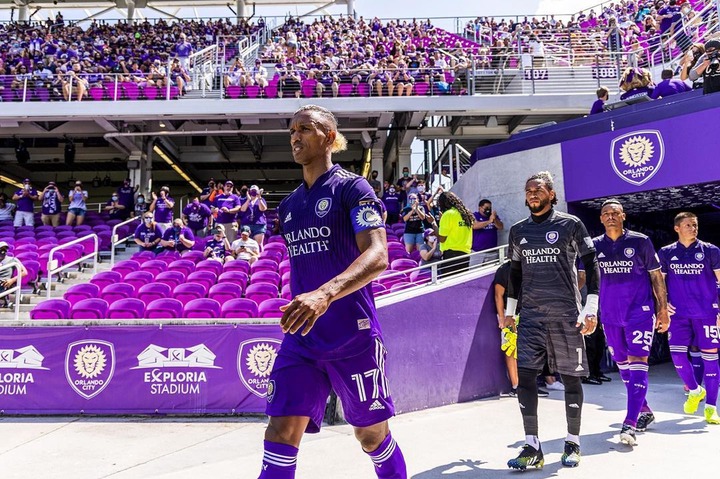 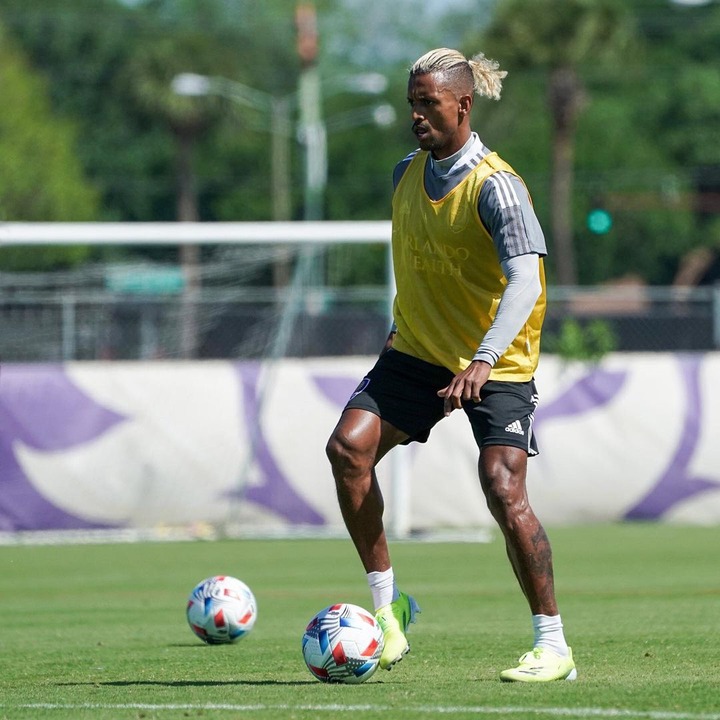 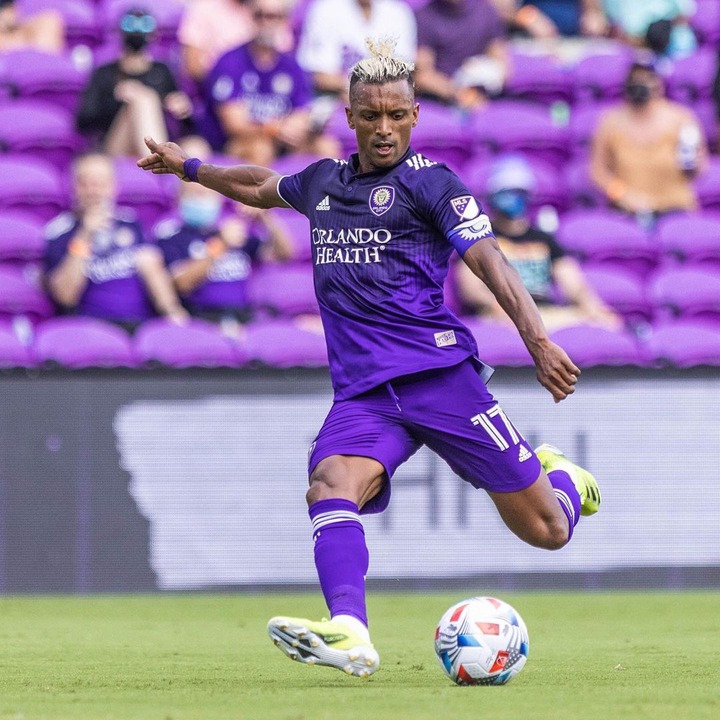 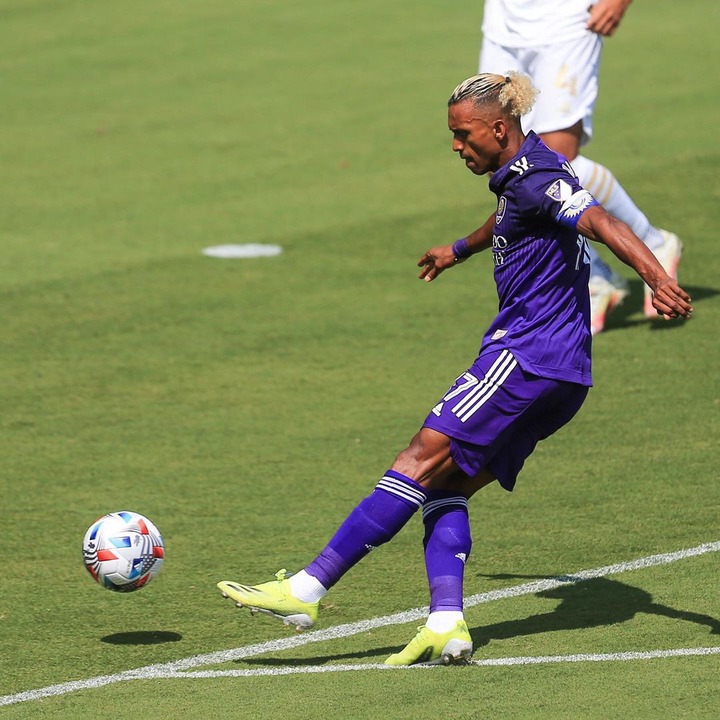 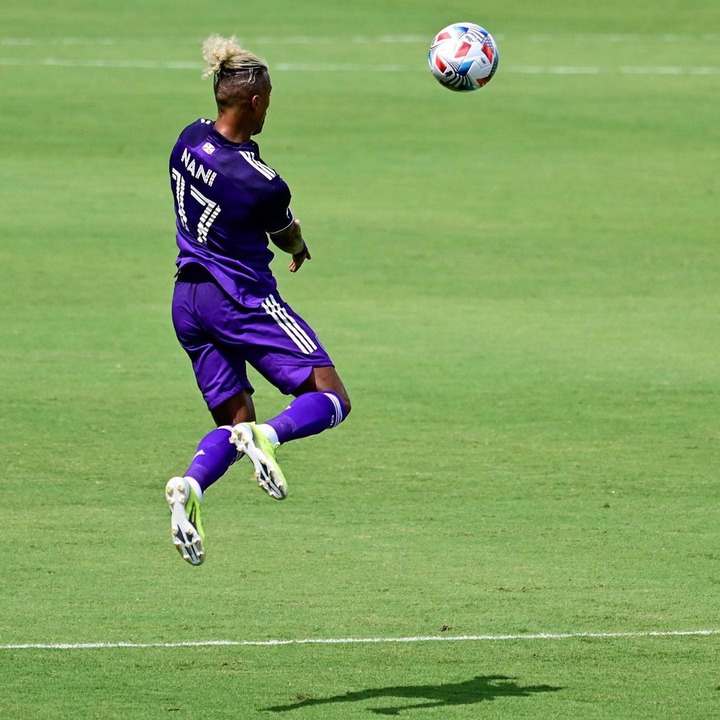 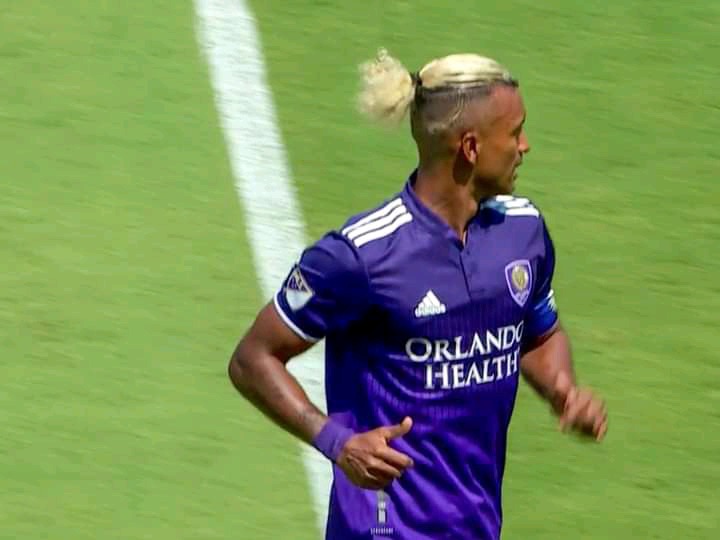 He helped Portugal to win the 2016 European Cup.

2021-2022: What Michael Essien Said On Chelsea Winning The League Next Season