5 Super Eagles Strikers That Can Replace Osimhen, If He Misses The African Cup Of Nations

By teshap (self media writer) | 9 days ago

Nigerian Super Eagles striker, Victor Osimhen, will undergo a surgery, after medical tests on the 22 year-old showed that he sustained a fractured eye socket and cheekbone, which may put him out for about two months after he was forced off with a swollen eye following a head collision with Milan Skriniar in their 3-2 loss against Inter Milan. There is a possibility that the Napoli striker may miss the upcoming African Cup Of Nations tournament, scheduled to hold in January 2022 and if that happens, here are five Nigerian strikers that can replace him effortlessly; 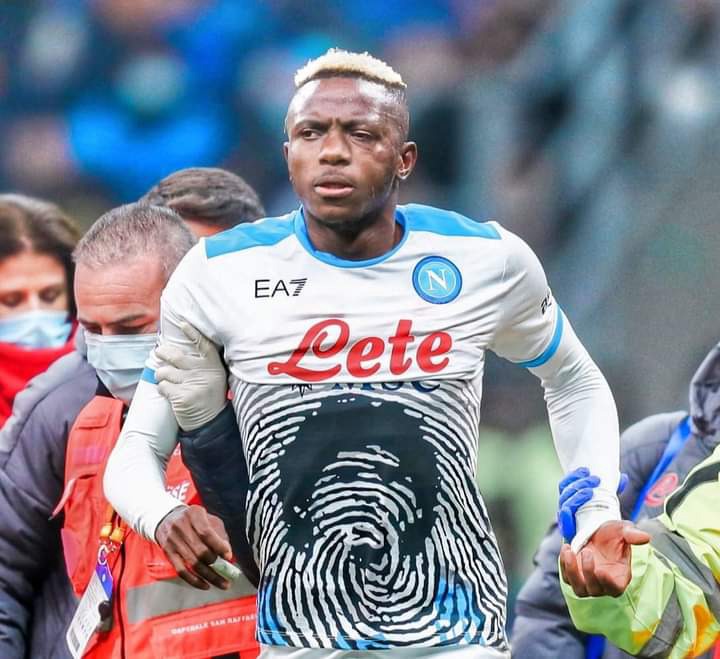 1, Emmanuel Dennis: The 24 year-old has now been directly involved in 9 goals for Watford in the Premier League this season and he is currently their best attacker. 4 goals and 5 assists, only Mohamed Salah has more involvement. 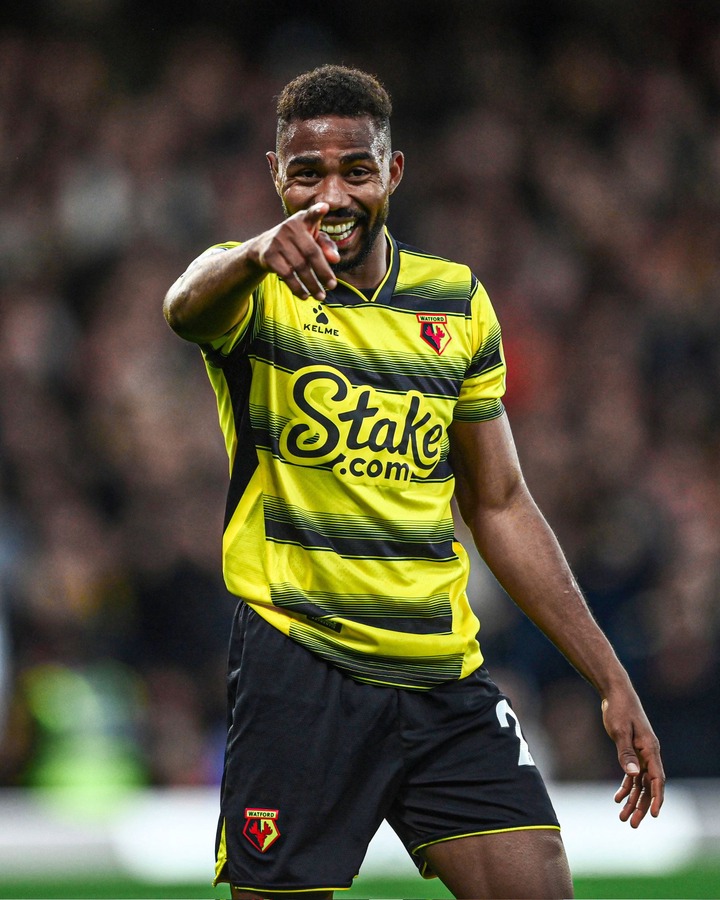 2, Taiwo Awoniyi: The Nigerian forward, has already scored 8 goals for Union Berlin in the Bundesliga this season so far, only Haaland and Lewandowski has more. He now has a total of 13 goals in 29 games. 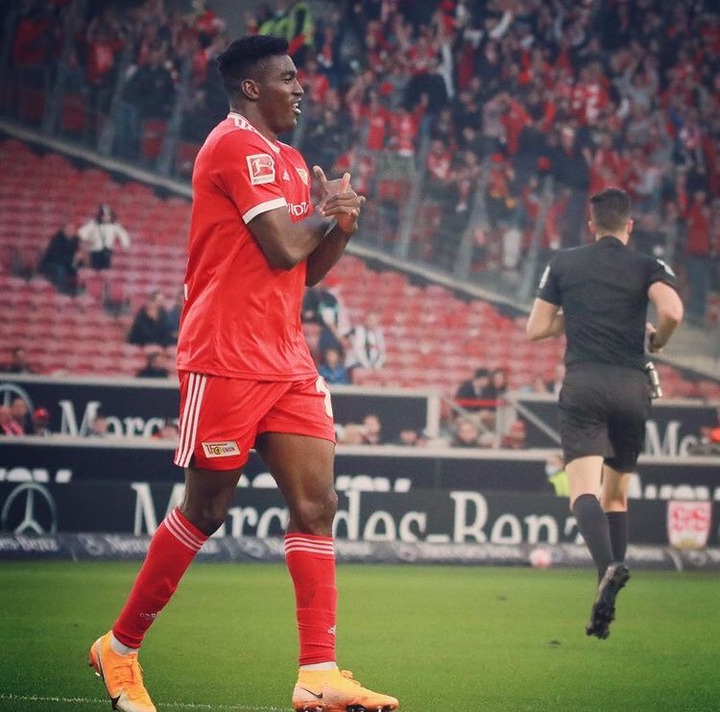 3, Stephen Odey: Randers FC have confirmed the permanent signing of Stephen Odey after initially loaning him from Genk. So far in the 2021/2022 season, he already scored 11 goals in 16 games, averaging 102 minutes per goal 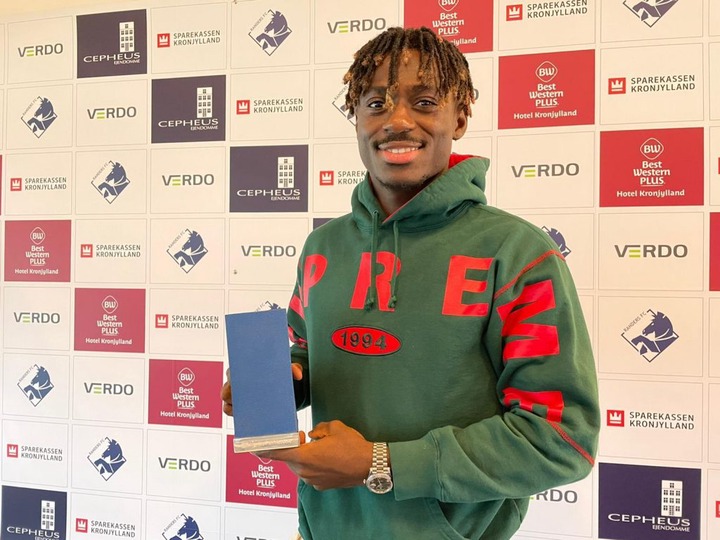 4, Terem Moffi: He may be on just 4 goal contributions in 11 games this season, but that should not be enough reason to write him off, because the 23 year-old is a prolific goalscorer. So far In 2021, he already has 15 goals in 35 games. 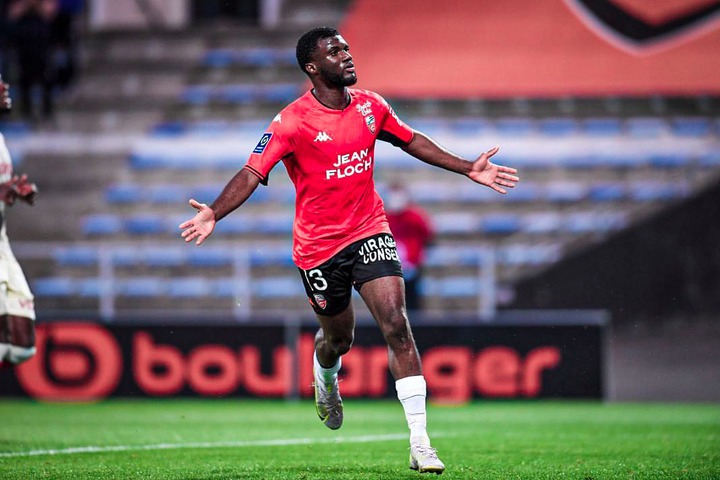 5, Umar Sadiq: The 22 year-old is in his second season with Almeria, he scored 22 goals in 43 games for the Spanish club last season. In the 2021/2022 season so far, he already scored 7 goals in 15 appearances. Reports have it that Newcastle are interested in the striker but may face paying £21m to get him. 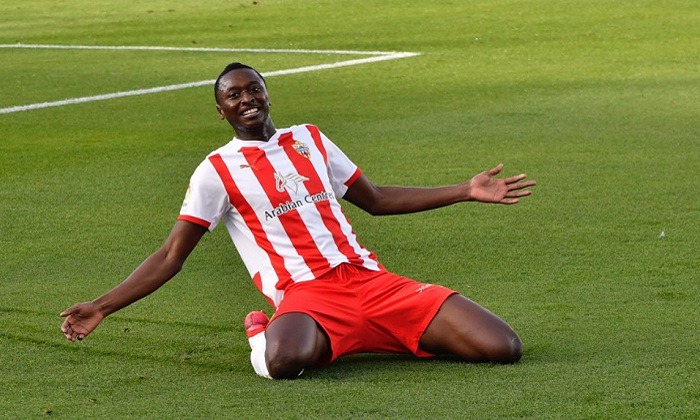