3 Transfer Mistakes Barcelona Made In The Last 5 Years

Barcelona is arguably one of the most successful clubs in football having won the highest number of major trophies in football. Barcelona became a dominant force in the 21st century during the era of Rivaldo, later Ronaldinho and Lionel Messi. 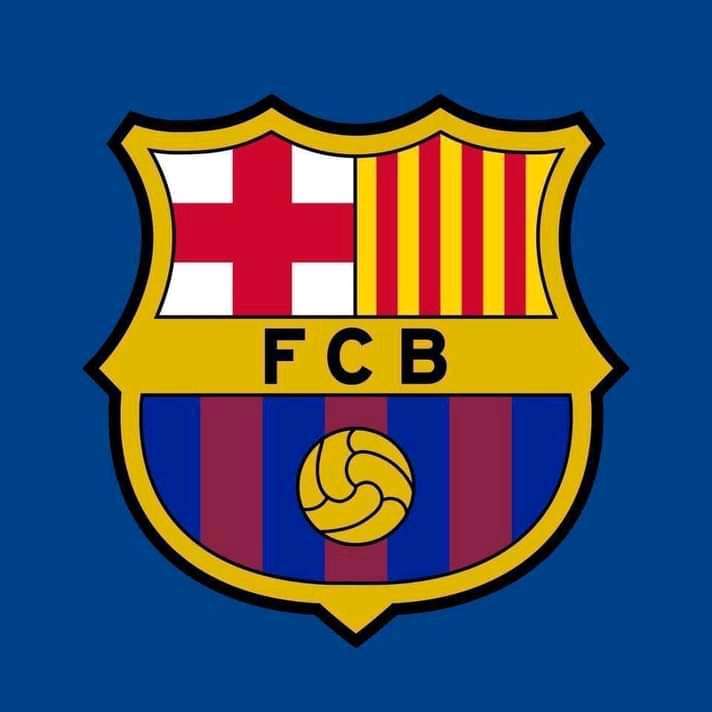 However, Barcelona became more famous and dominant during Lionel Messi's era as the Argentine led the club to numerous major trophies success. Despite their dominance in the 21st century, Barcelona made a lot of transfer mistakes that turned out to be a bad decision and later hurt the club. In the last five years, Barcelona has made three transfer deals that the fans won't forget in a hurry.

After the departure of Neymar Junior to Paris Saint-Germain in 2017, Barcelona needed a replacement, a capable and talented winger to fill the vacuum created by Neymar's exit. Barcelona had a lot of transfer targets on their wishlist but finally narrowed it down to the then Borussia Dortmund winger, Ousmane Dembele. 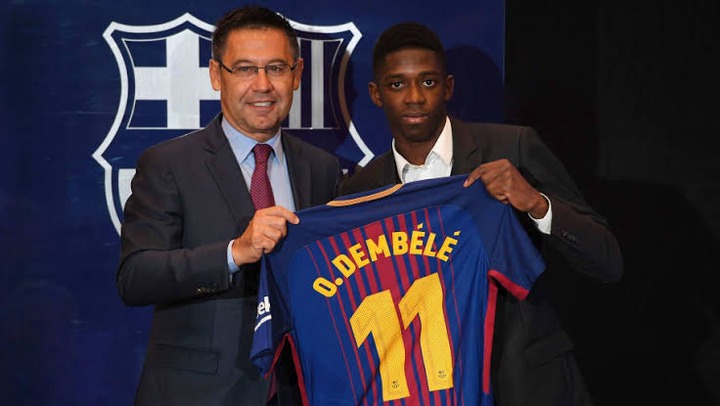 At that time, Ousmane Dembele was the hottest winger in the world and was rated as the next big thing in football. Barcelona struck a deal with the German club and signed Ousmane Dembele in a deal worth £135m, making the winger the second most expensive player after Neymar.

Ousmane Dembele transfer was welcome with joy and celebration by the board and fans as they thought they have gotten the perfect replacement for Neymar Junior, but it never occurred to them that they have made the transfer they will regret later on. 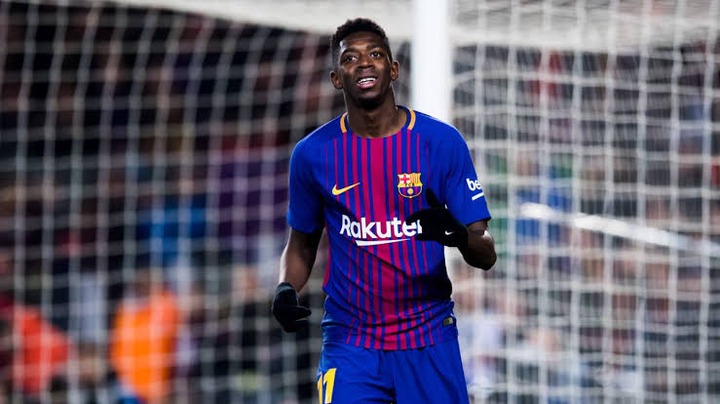 On arriving at Barcelona, Ousmane Dembele wowed the fans with his pace and skills but later got injured that kept him on the sideline for many months. He came back from injury only to get other reoccurring injuries again and again. It finally dawned on the Barcelona board and fans that they signed an injury-prone player who barely stay fit in the season.

At Barcelona, Ousmane Dembele is yet to live up to full expectations due to his numerous injuries and reoccurring injuries that has kept him out of action since 2017 till date. Ousmane Dembele was signed to become Neymar's replacement but the French winger can barely stay fit for a season and has lost all his market value and even his place in both Barcelona and France teams. 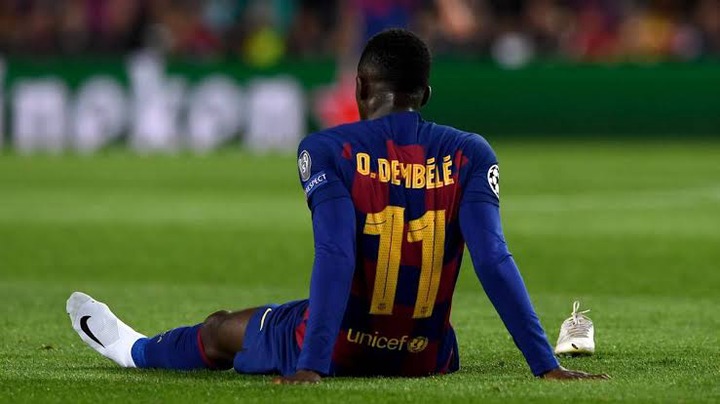 Truly it was a bad transfer decision as Barcelona may never recover their money from Dembele soon.

Following the departure of Neymar Junior in the Summer of 2017, Barcelona tried to sign Philippe Coutinho to become his replacement but the deal failed to Liverpool's reluctance to sell and Barcelona signed Dembele instead. 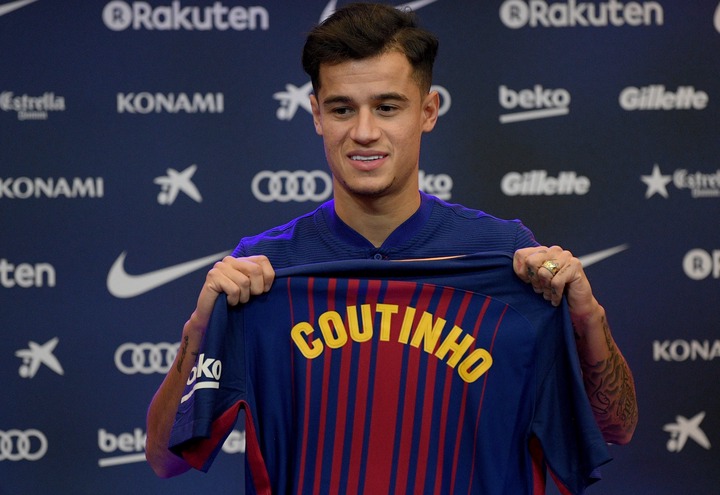 After Dembele's injury, Barcelona realized they still need Coutinho and went all for him in the January Transfer Window, splashing a whopping €160 million to get him (making him the world's second most expensive player at the time).

Maybe Barcelona thought to replace Neymar you need to use another Brazilian to do that but anything that was their reason for signing Coutinho didn't turn out as anticipated as Coutinho turned out to be a big flop. Coutinho was unable to replicate Liverpool's impressive form at Barcelona and was loaned out in 2019 to Bayern Munich. 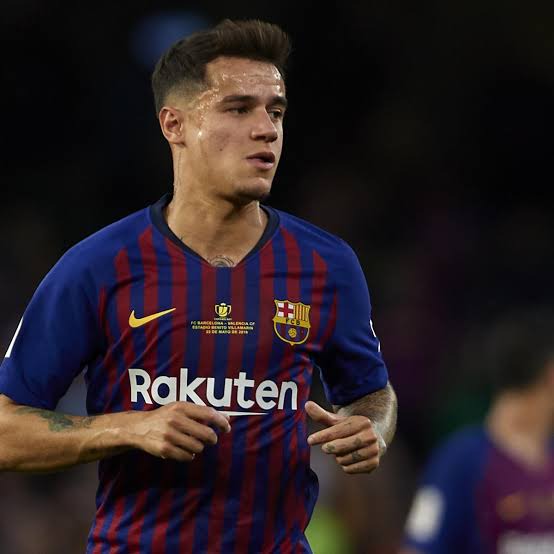 Unfortunately for Barcelona, Coutinho's best form came in 2019/2020 with Bayern Munich where the Brazilian won the treble. Coutinho was part of Bayern Munich side that won the German Cup, Bundesliga title and the UEFA Champions League, thrashing Barcelona 8-2 in the process.

Coutinho's signing was supposed to be a blessing to Barcelona but turned out to be a curse as the Brazilian scored in Barcelona's demolition at the hands of Bayern Munich and went on to win the Champions League with the German club. After Coutinho won the Champions League with Bayern Munich, Barcelona was forced to fulfil their deal with Liverpool as the Catalonia club paid some money to Liverpool.

It was an unforgettable and regrettable transfer decision that the Barcelona board has ever made as they had to pay big to get Coutinho only for him to win the Champions League with the wrong club. 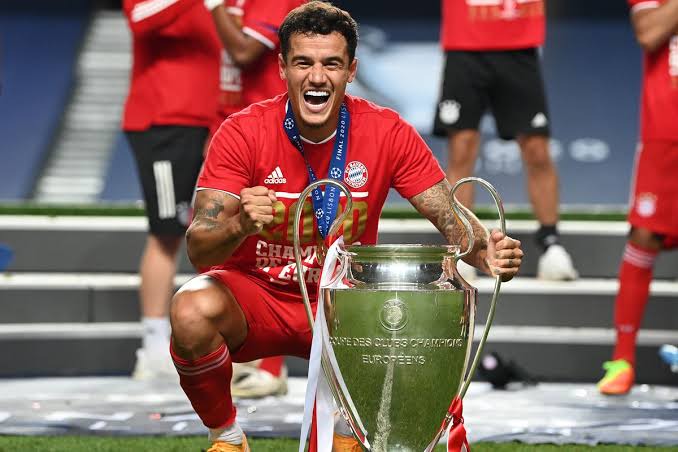 Ronald Koeman to Barcelona in 2020 but as the team's manager this time around. His arrival was welcomed with positive vibes and fans anticipated the best for the Dutch coach Koeman was a club legend. 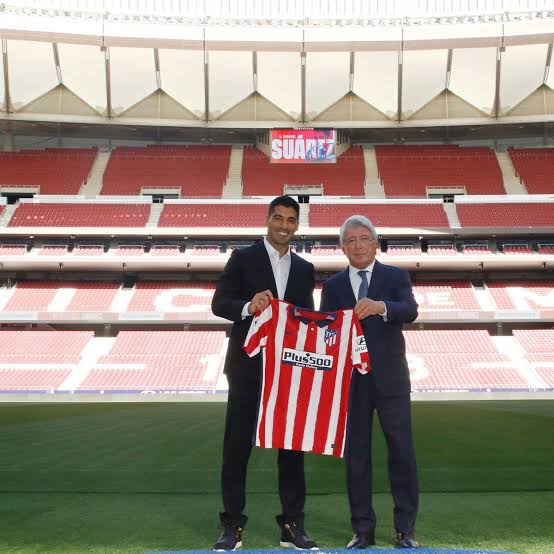 Ronald Koeman took the biggest decision that shocked the fans when he reportedly phoned striker Luis Suarez, informing him that he was not part of his plan and is free to leave. The need left Barcelona's fans heartbroken as Luis Suarez was one of their best striker and Lionel Messi's best friend.

Luis Suarez left Barcelona to join rival Atletico Madrid in a deal worth £5.5 million in the summer of 2020. It didn't take long before Ronald Koeman, the board and fans realized that they have made a big mistake in letting Luis Suarez leave and the bigger mistake was letting him join a direct rival. 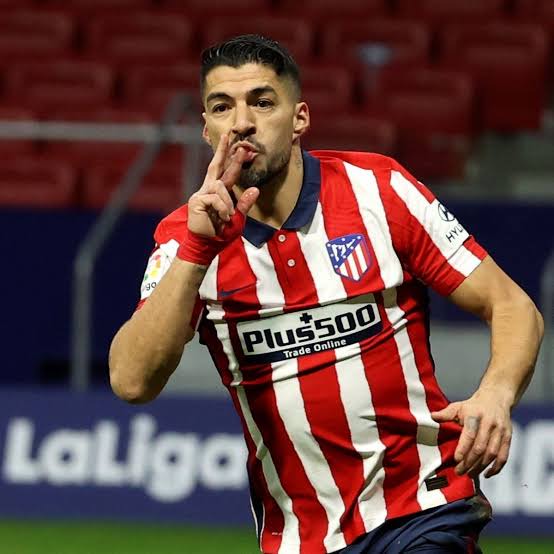 Luis Suarez became a monster in Atletico Madrid and led Diego Simeone's men to their second Laliga title. Barcelona is still regretting Luis Suarez sale as the club lack a prolific goalscorer, especially after Lionel Messi's heartbreaking departure. Barcelona had played three consecutive against Bayern Munich, Benfica and Atletico Madrid without registering a single shot on target and that wouldn't have been possible if Luis Suarez was still in the team. 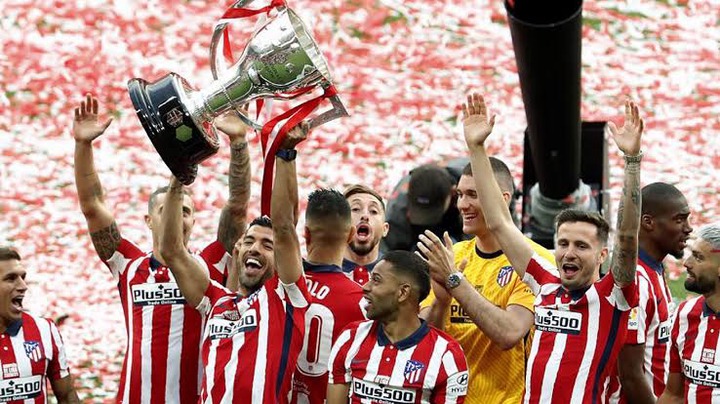 Which of these transfer mistakes hurt most as Barcelona fan? Let us know by dropping a comment in the comment section. 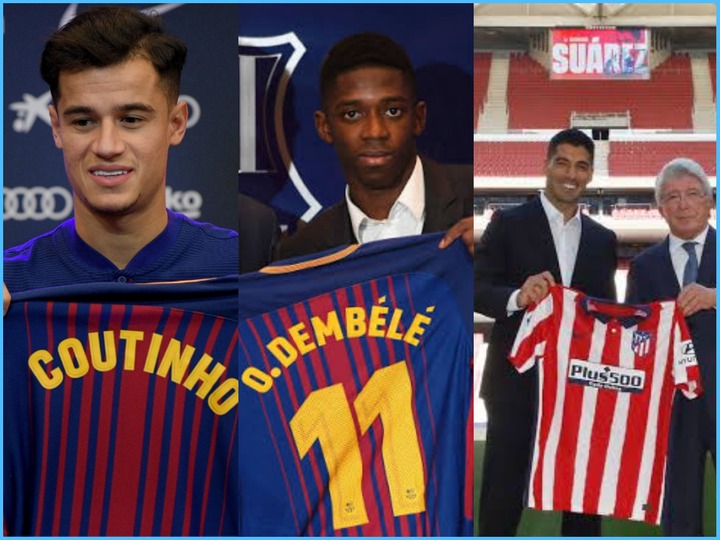