Chelsea's sporting director, Marina Granovskaia, will be in charge of any transfer deal involving the Blues. I believe this Russian businesswoman is making a mistake by re-signing Eden Hazard to Stamford Bridge. 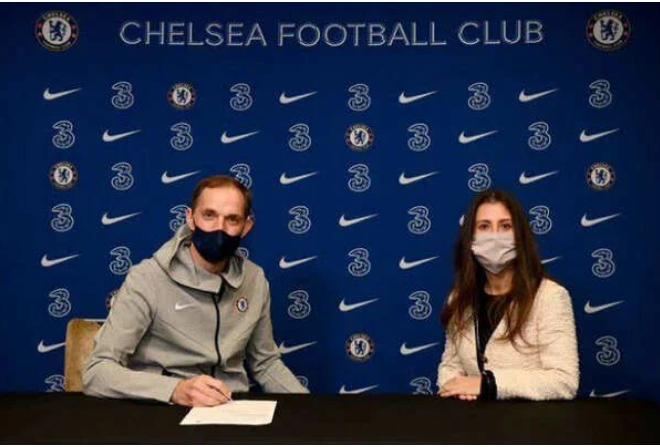 There is no guarantee that Eden Hazard's injury will be resolved if he joins Chelsea; in fact, it may worsen because the EPL is more difficult than La Liga.

Macra has confirmed that Chelsea is interested in Eden Hazard. It is also believed that Roman Abramovich is a huge fan of the Belgian Superstar. 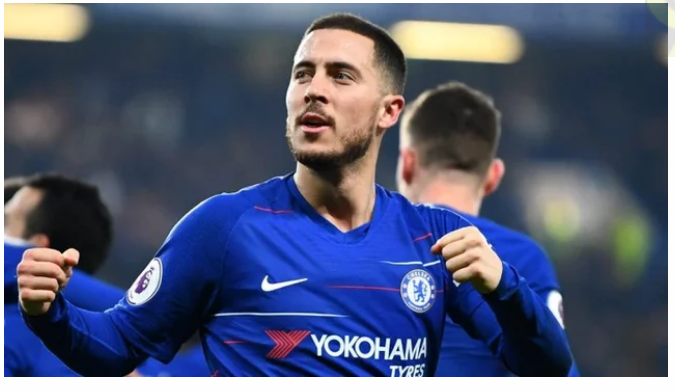 The 30-year-old left Chelsea in 2019 for a fee in the region of £100 million, but his career at Real Madrid has yet to take off, with the tricky winger suffering injuries regularly.

Real Madrid, on the other hand, is currently dealing with a slew of issues involving Eden Hazard. Carlo Ancelotti does not play him in some difficult matches because he is prone to injury.

Eden Hazard is currently out of the Belgian National Team after suffering an injury against France.

Chelsea typically signs any player who scores against them in a crucial competition. Diego Costa and Hakim Ziyech were signed because they had goals against the Blues. 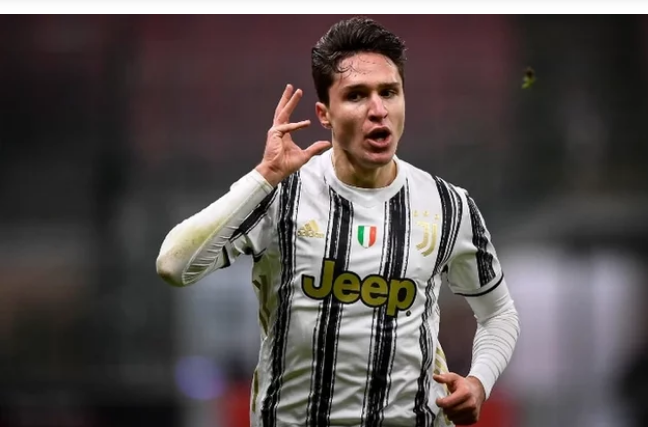 Federico Chiesa is currently one of the best wingers in the game. He possesses speed, energy, dribbles, and shot power. He also scored against Chelsea in the UEFA Champions League match between Chelsea and Juventus. I believe this youngster is a better option for Chelsea than the injury-prone Hazard.

Federico Chiesa is an Italian footballer who plays for Juventus. This simply indicates that if he is signed, he will perform well in the EPL. Federico Chiesa has more energy than Timo Werner, and he is also a threat to defenders because he does almost everything an attacker does.

Chelsea fans and Roman Abramovich adore Eden Hazard, but signing the Belgian may cause more harm than good.