As a football (soccer) fan, I wanted to know which teams have the largest stadiums, so I gathered data from around the globe and made this list of the ten biggest, based on capacity.

Note: this list is only of stadiums used for association football and by National teams and local football clubs.

This list starts in North Africa. Our first stop is in Cairo Egypt. In the position of number 10 we have the Borg al Arab Stadium, home to the Egyptian Army National Team. The stadium, which opened in 2007, accommodates 86,000 seated fans, occupies 145 feddans (approximately 145 acres), and is surrounded by a fence which is 3 km long. The main reason the stadium was built was because Egypt was in the running for a bid of the FIFA World Cup in 2010. 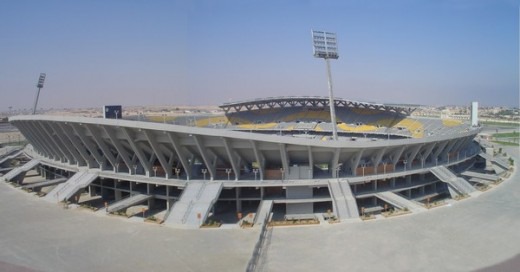 Next stop at number 9 is Gelora Karno Stadium in central Jakarta, Indonesia. The stadium holds 88,083 spectators, was built in 1962, and was named after Sukarno, Indonesia's first president. 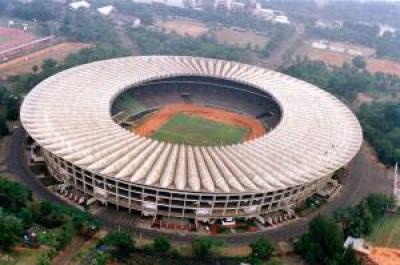 Here we come to London and the beautiful Wembley Stadium sitting at number 8 on the list of the world's largest football stadiums.

Wembley stadium is a host to all England National Team games as well as other European football competitions. The capacity of the stadium is 90,000 seated fans and it has already been a host of two Champions League Final matches. This renovated stadium broke ground in 2007 (built on the site of the previous stadium which was demolished in 2003) and hosted its first match that year. It is the second largest stadium in Europe. 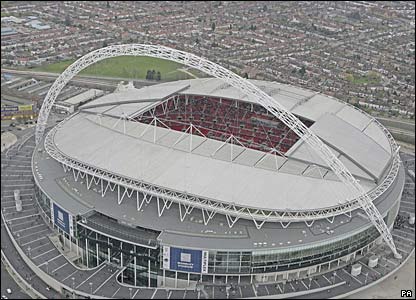 California here we come! At number seven is the famous Rose Bowl in Pasadena. Its capacity is 94,000 spectators and the largest recorded crowd it has ever held was 106,869 during the 1973 Rose Bowl (capacity was lowered following the 1998 Rose Bowl). The stadium was opened in 1922 and it was one of the venues of the 1994 FIFA World Cup in the USA. Lately, its been used mostly for American football games and international football friendlies. Without a doubt, the Rose Bowl is one of the most legendary stadiums in the United States. 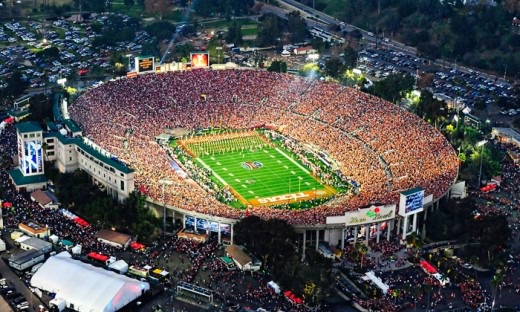 For number six we go south to Johannesburg, South Africa, to Soccer City Stadium (First National Bank Stadium), the home of the FIFA World Cup 2010 Final. The stadium first opened in 1989 and was renovated for the 2010 World Cup in 2009. Its capacity is 94,736.

The stadium has hosted the 2010 World Cup as well as the African Nations Cup. Also it is the home of the local football team Kaizer Chiefs Football Club in South Africa. It was the site of Nelson Mandela's first speech after his release from prison in 1990, and was where his memorial services were held in December of 2013.

Barcelona, here we come. In number five we have the second European stadium on the list, Camp Nou, home of the Barcelona Football Club since 1957 when it was built.

This beautiful venue is also hosted some of the Spanish National football team matches. The stadium was expanded in 1982. Its capacity is 99,786 and the highest attendance recorded was in 1986 during the match between Juventus and Barcelona and the attendance was 120,000 spectators (the maximum capacity of the stadium has been adjusted several times over the years). 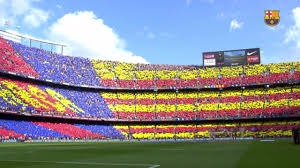 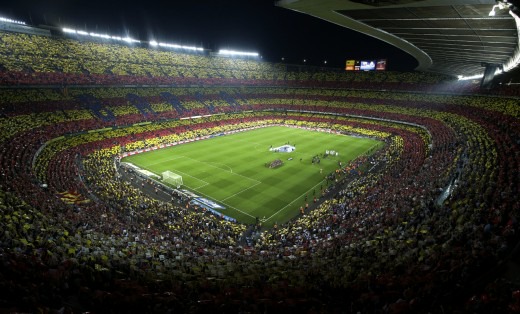 For the fourth largest football venue in the world in the Middle East, we arrive in Tehran, Iran, at the Azadi Stadium. This stadium doesn't have the largest seating capacity, but it does have a very large ground for standing occupants and its capacity is 100,000. It was built in 1971 and was renovated in 2003. 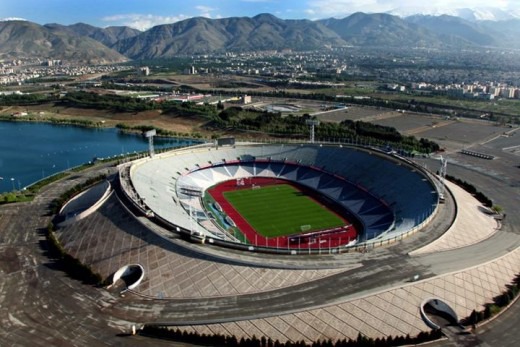 For the third largest football stadium in the world we go to Mexico and stop at its capital, Mexico City. Estadio Azteca, named as a tribute to Aztec heritage, has an official capacity of 105,064 people. Its largest attendance recorded was 120,000 in 1968 when Mexico faced Brazil (the stadium's capacity has changed since then).

The stadium was built in 1966 and renovated in 1985. It is the official home of the Mexican national football team as well as the local football club America. We go to Malaysia for our next stop at Kuala Lumpur. In the position of second biggest football stadium in the world sits the National Stadium Bukit Jalil, a very beautiful venue for up to 110,000 seated spectators. It was designed to host a multitude of events, including football matches with Malaysia's National teams, and first opened in 1998. 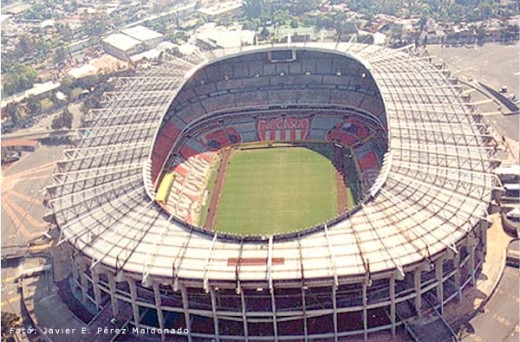 In first place we arrive in South Asia and, most precisely, India. Kolkata, India is the home of the Salt Lake Stadium with a capacity of 120,000 people. The structure covers an area of 76.40 acres and was built in 1984. 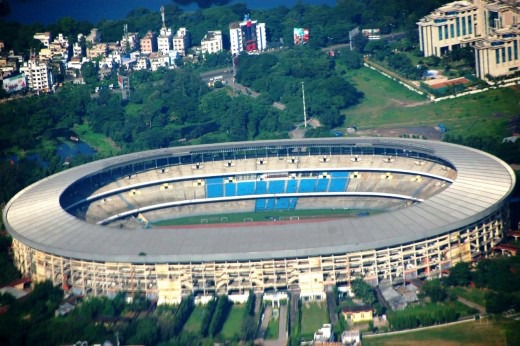 Which is the most beautiful of the largest football stadiums?