By Lamedah (self meida writer) | 7 days

Manchester United are reportedly ready to offer £50m deal to complete a deal for 23 years old former Borussia Dortmund winger Ousmane Dembele in this summer transfer window, according to reports.

The Solksjaer Ole Gunnar's side have continued to be linked with the Barcelona winger, as they plan to bolster their attack ahead of the next season. 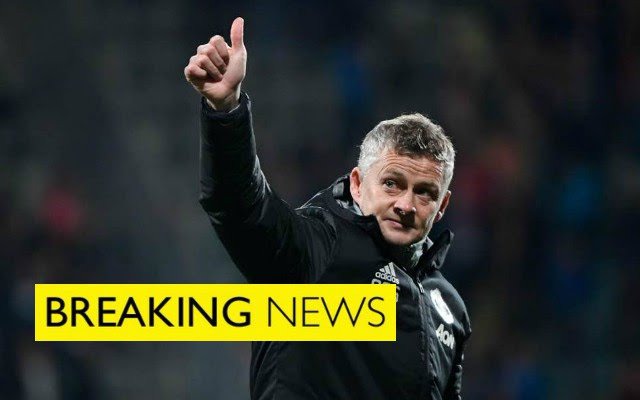 The 23 years old Dembele, has been in a stunning form for Barcelona since he joined from Borussia Dortmund, but has however seen most of his season been hampered with injuries. 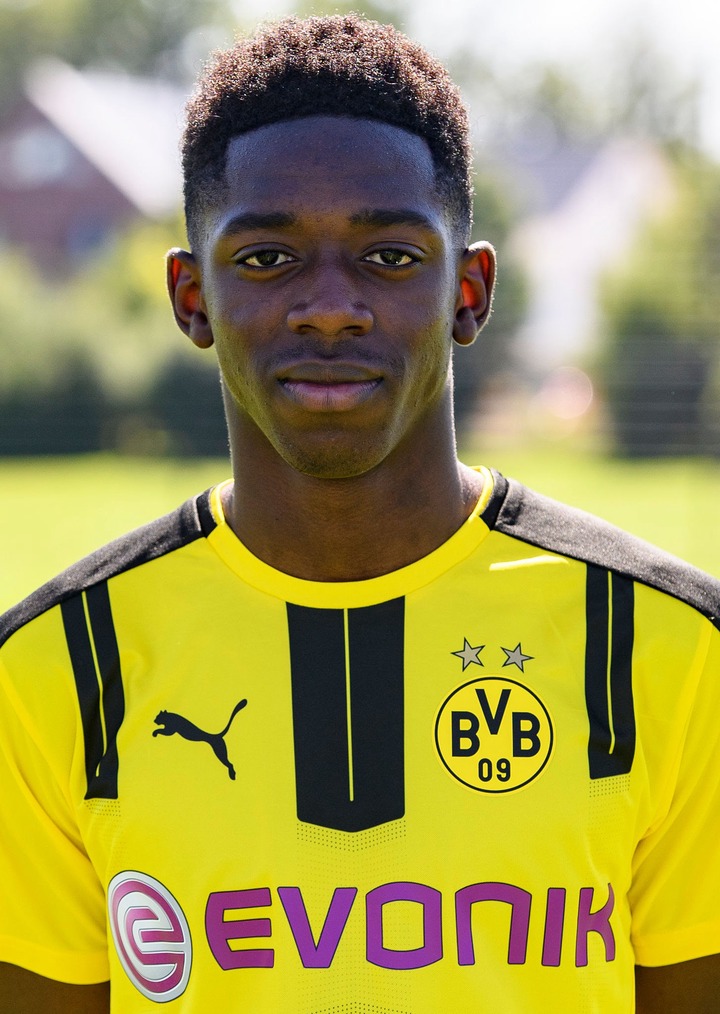 According to reports, Manchester United having shown interest in the 23 years old former Dortmund winger of Barcelona, are reportedly planning a summer move for the 23 years old in the region of £50m this summer. 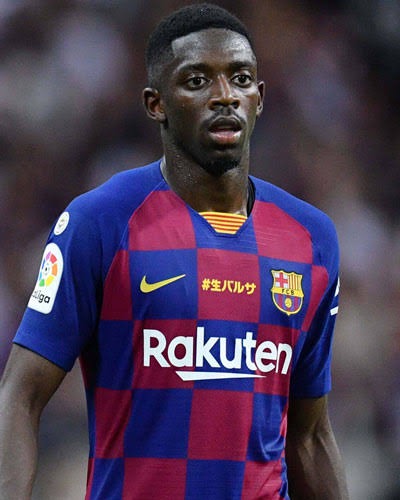 Ousmane Dembele will serve as a boost for Manchester United squad if he joined in the summer, as he could help to boost the Red Devils attack, which have seen the likes of Anthony Martial misfiring.

Opinion: Tuchel's Previous Tactical Plan Against Madrid Might Not Work Against Man City, Here's Why

Check out photos that show the uniformity in military march parades in the world.