The 2-1 victory on Friday, January 1, 2021, made Manchester United unbeaten in their last sixteen (16) matches against Aston Villa, having won twelve (12) and drew four (4). Manchester United is now second (2nd) on the Premier League table, joint-spot with Liverpool with 33 points. 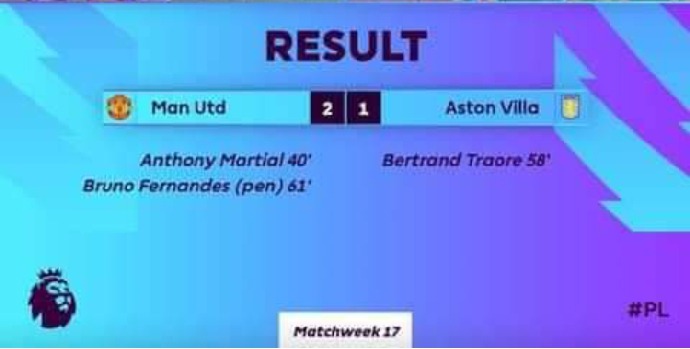 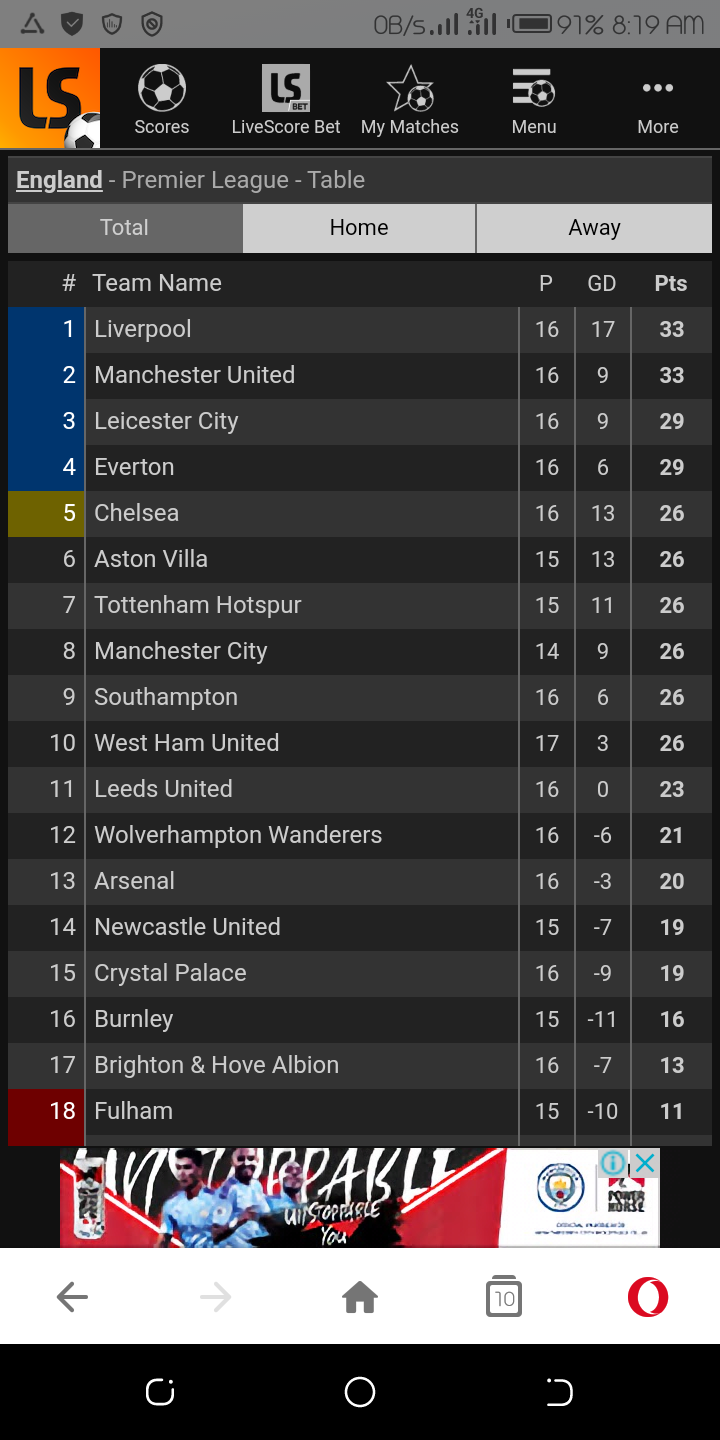 In December 2018, Ole Gunnar Solskjaer became Manchester United manager, the club has gotten twenty-seven (27) penalties and was able to score twenty-one (21), making it the most penalties in the Premier League. 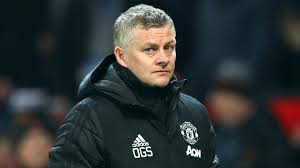 Also, Bruno Fernandes has only lost one (1) penalty played for Manchester United since joining the club in January 2020. The penalty missed was against Newcastle United in October 2020. 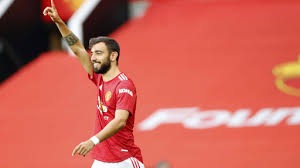 The penalty scored by Fernandes against Aston Villa on Friday, January 1, 2021, made him the second player in the history of the Premier League to involve directly in more goals in his first 30 appearances in the competition. Fernandes has scored 19 goals and had 14 assists. Andrew Cole holds the record for having scored 28 goals and had 9 assists in 37 appearances. 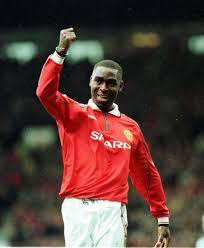 Content created and supplied by: Temitoyin144 (via Opera News )