By Fridiano (self media writer) | 2 months ago 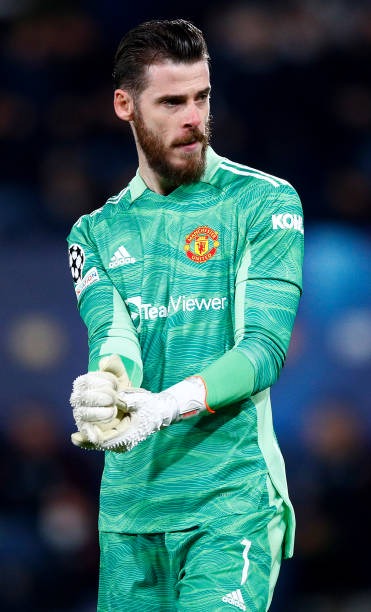 De Gea's outstanding reflexes kept United in the game with a pair of good saves in the first half. Then, in the second half, he made an incredible save to deny Trigueros, diving himself to his right and deflecting a stinging strike. 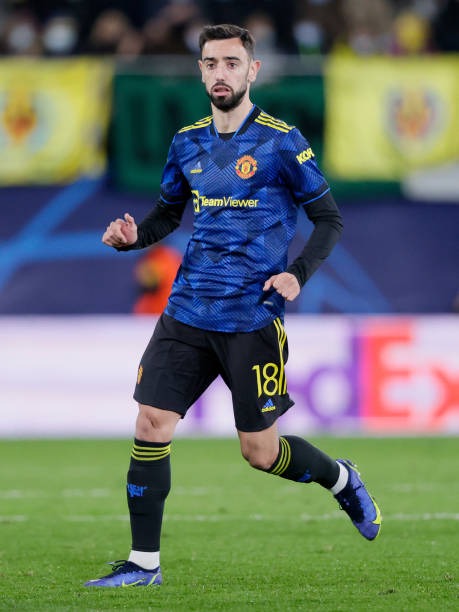 When he entered the game, he completely changed the dynamic. Sancho was set up with a fantastic through pass, but he missed the opportunity. 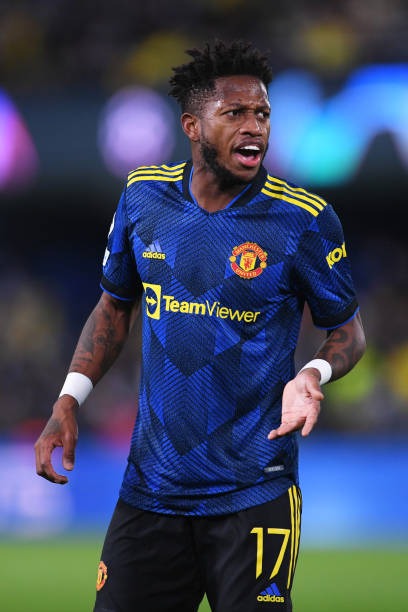 Confusingly seemed to start out on the left. He appeared more assured when he went back to his old center midfield position. After a tumultuous first 30 minutes, he became into the game. United was able to have a better grip on the game as a result of this. For both United goals, was instrumental in getting the ball back. In a United jersey, this was one of his greatest performances. 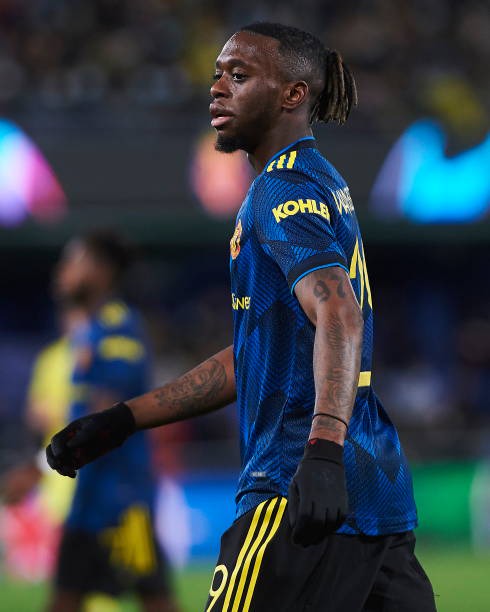 Currently appears to be lacking in self-assurance. Allowing Moi Gomez to get his shot off in the first few minutes of the game without making any attempt to stop him. Time after time, he was easily beaten and lost control of the situation. 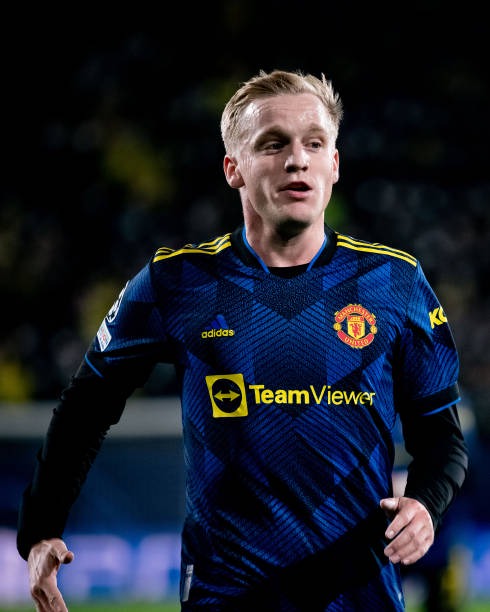 Following his brilliant cameo in their 4-1 loss to Watford, a lot was expected of the Dutchman. In the first half, though, he scarcely had a kick, and when he did, it constantly appeared to get trapped beneath his feet. A rash challenge saw him go in the book shortly before the break. Midway through the second half, he was replaced by Fernandes. 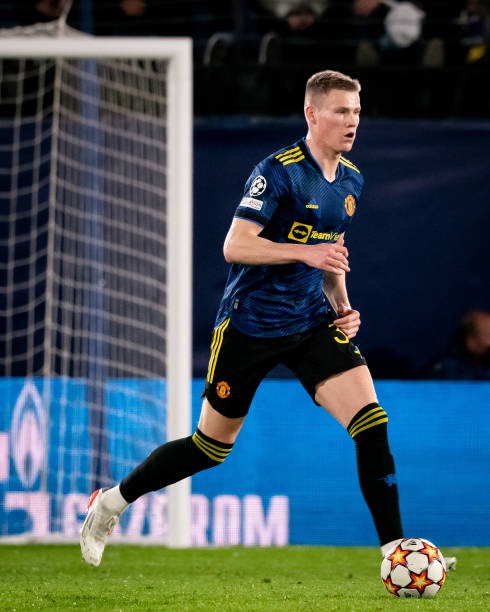 McTominay, along with Wan-Bissaka, was one of United's poorest players. He simply did not know what to do with Gomez and Trigueros coming inside, buzzing around him like irritable bees. Capoue and Parejo's technical supremacy were also too much for him to handle. 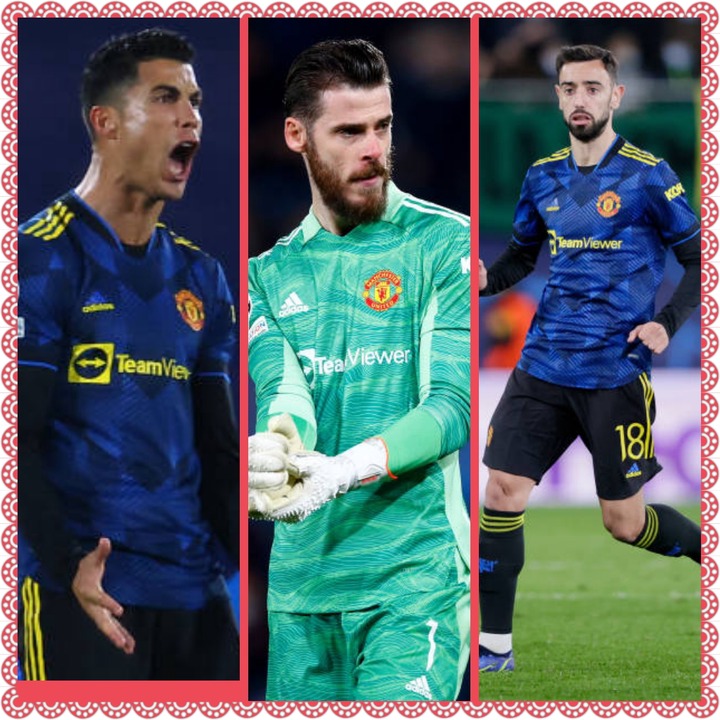 Overall, it was a poor performance from some Manchester United players today and David De Gea was one of the players who left the game with his head high after his decent performance against their a Strong Villarreal team.