By RLupdates (self meida writer) | 10 days 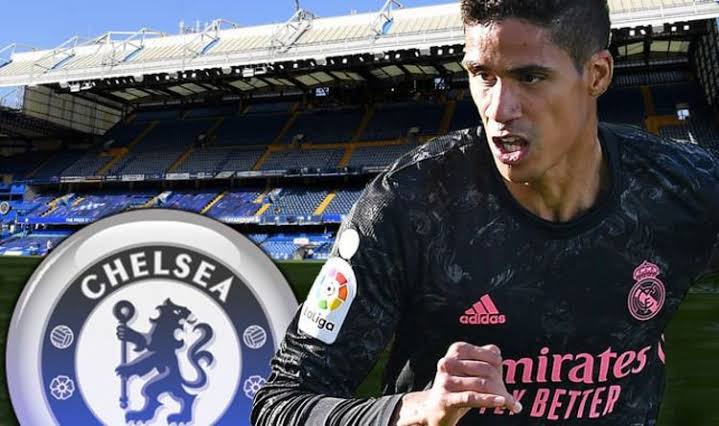 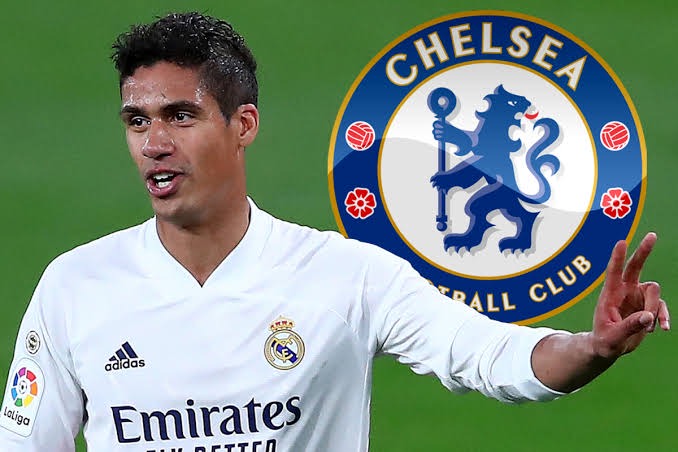 Chelsea have now been linked with France and Real Madrid defender Raphael Varane, Manchester United and Paris Saint German have also shown interests in the Frenchman. If Raphael Varane decides to leave Real Madrid this summer, he could join either of the three clubs. The post from one of Chelsea's alternate sources can be seen below. 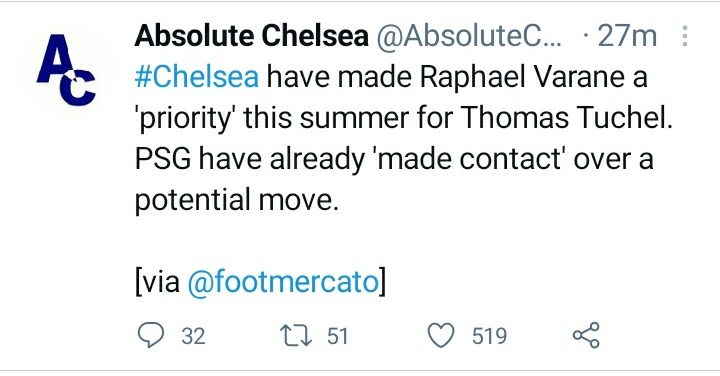 Chelsea will need a defender who will work side by side with Antonio Rudiger as Thiago Silva might miss matches on injury. Thiago Silva sustained few injuries last season and Chelsea really felt his absence, they won't have to go through such if they sign Raphael Varane this summer. Manchester United are badly in need of a World Class center back, they had a terrible defensive record last season. Ole Gunnar Solskjær side scored a lot of goals in the English Premier League last season and conceded more goals than any of the top teams in the League.

7 Action Movies And Television Series Jason Momoa Has Appeared In

Check Out The Top 10 Tallest football players Of All Time.

Video: Reactions As A Lady Who Is A Gymnast And A Mother Flips in a Bikini

Kevin Hart Dance To Wizkid Song, As He Celebrates His Movie, Trending At 1# On Netflix

Photos of Funsho Adeolu, Mo Bimpe, Dayo Amusa, others on the set of 'Ere'