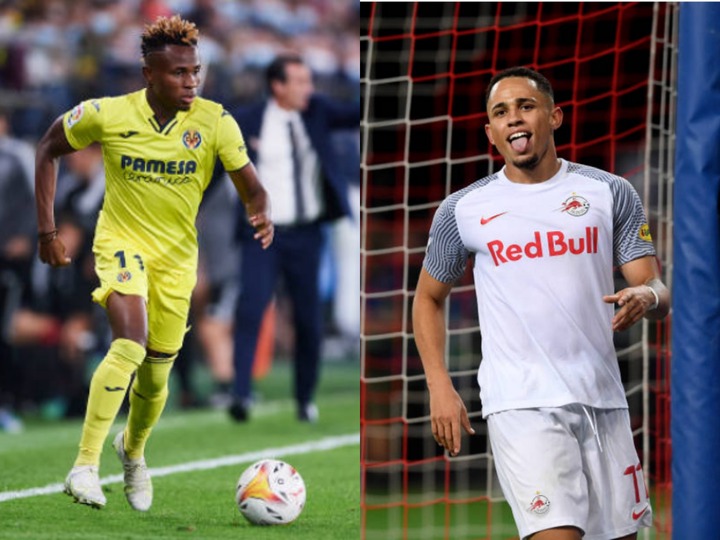 The Champions League matchday 3 ended in splendid style yesterday (Wednesday) and many players proved their worth to their respective teams. 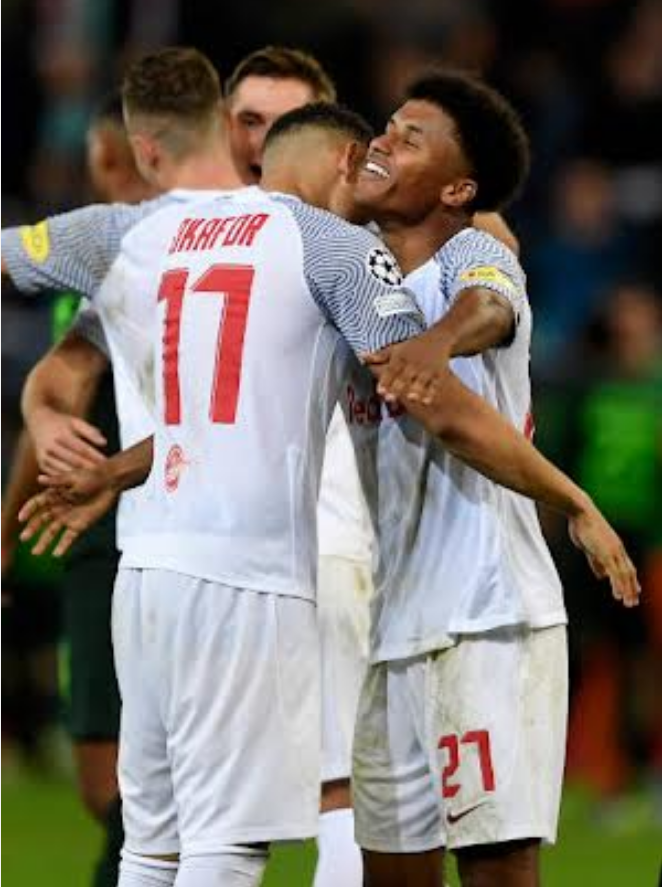 Players of Nigerian descent also made a case for themselves on the matchday for the likes of Villarreal, RB Salzburg, and Wolfsburg.

Below are four of the best players of Nigerian descent who impressed for their respective teams in matchday 3 of the Champions League:

Lukas Nmecha represented Wolfsburg in matchday 3 of the Champions League. His team lost by three goals to one against RB Salzburg but he was one of the bright sparks in Wolfsburg's team as he scored his team's only goal of the match.

Lukas Nmecha was born in Germany but he was raised in England by a German mother and a Nigerian father. He is eligible to play for Nigeria, Germany, and England. 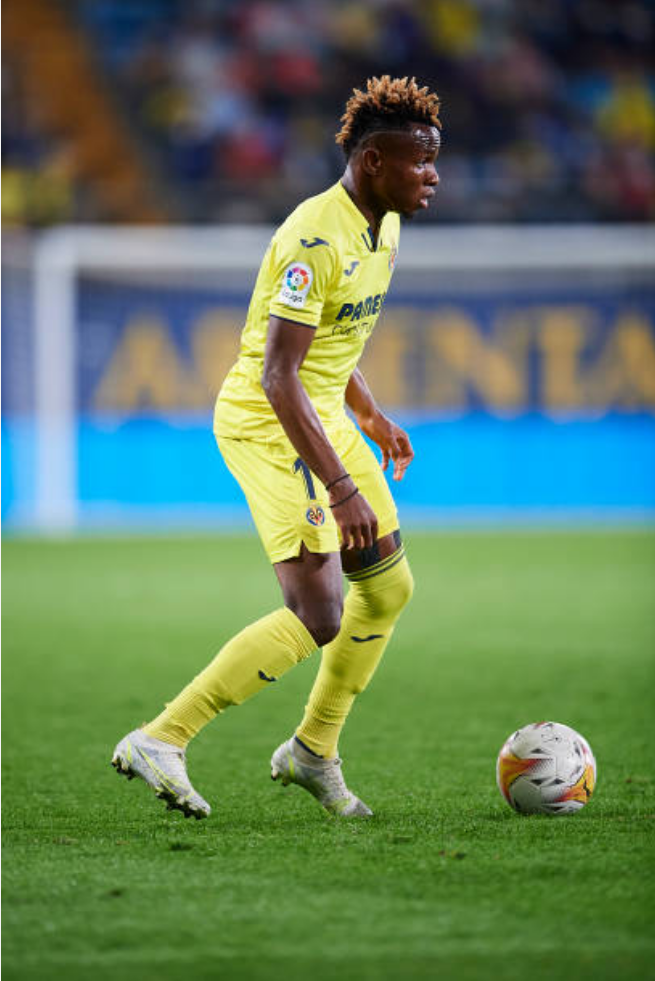 Samuel Chukwueze is a Nigerian international. He was brought in as a sub in the 90th-minute in Villarreal's 4-1 win against Young Boys. Despite the Nigerian winger being on the pitch for less than five minutes, he scored Villarreal's last goal of the match. 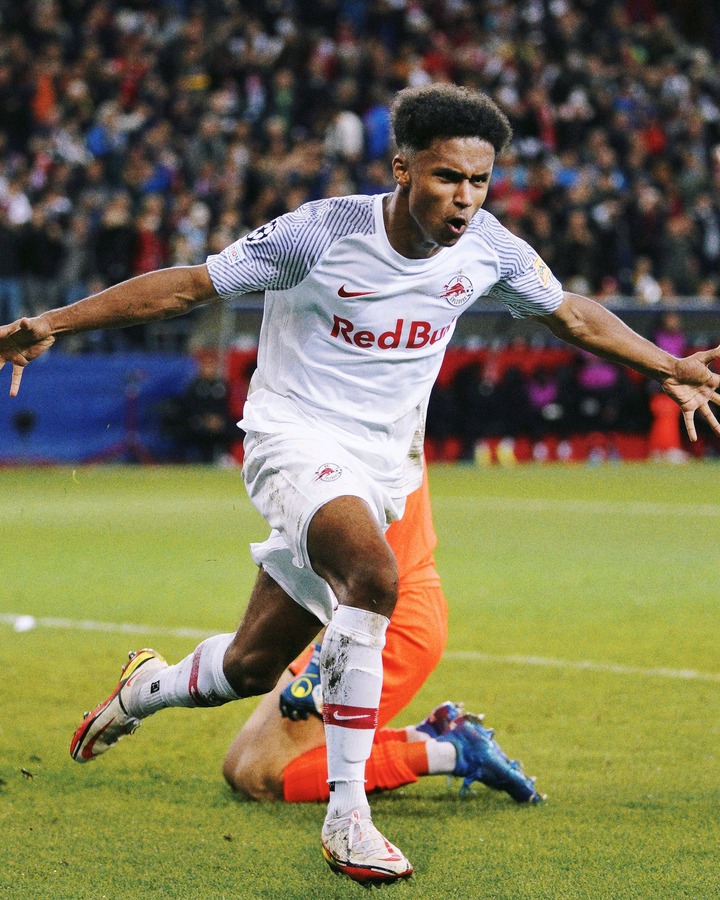 Karim Adeyemi was born in Germany to a Romanian mother and a Nigerian father.

He scored RB Salzburg's first goal in their 3-1 win over Wolfsburg. He represents the German national team. 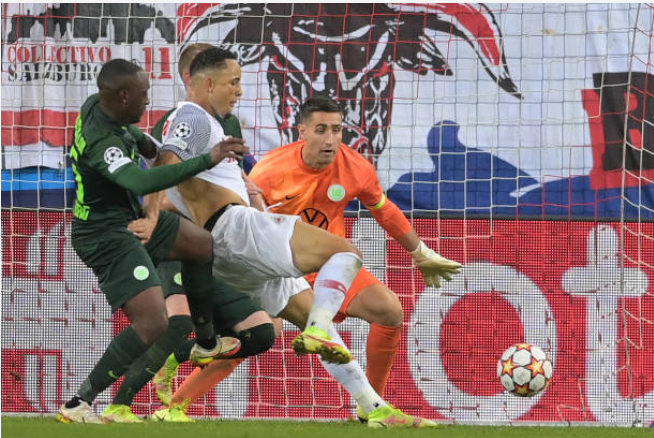 Noah Okafor was in scintillating form as RB Salzburg put three past Wolfsburg in their matchday 3 match. The 21-year-old forward scored two goals in the tie.

Noah Okafor is a Swiss international. He was born to a Nigerian father and his mother is from Switzerland.