Opinion: This Scenario In The Match Against Fulham Proves That Elneny Is Just An Average Player

Mohammed Elneny put in an average display against Fulham which further proves to me that he is just an average player whose style is outdated.

One annoying part of Elneny's game is his back passing in games. He is often criticized for his consistency in playing back passes when he should have looked forward for a pass. This bad characteristics of his was see in the match against Fulham where Arsenal manage to draw 1-1.

The picture below shows the 11th minute where Mohammed Elneny made a silly back pass when he should have played in Smith Rowe who had space in front of him. 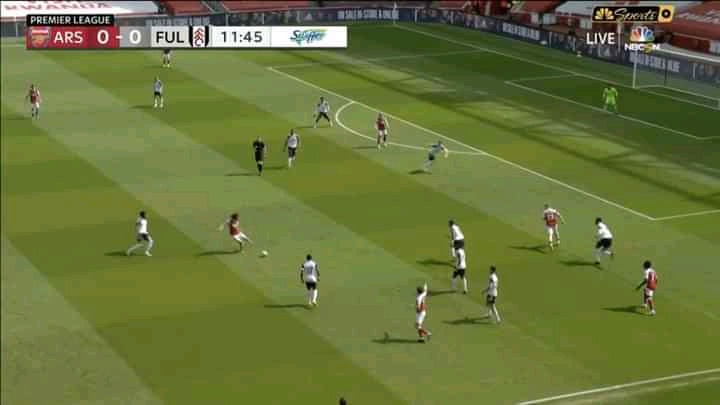 A simple forward pass in this scenario would have led to a goal because, if the Fulham defender had tried to attack Rowe, he would have freed Lacazette. If you look closely in the picture, Hector Bellerin was seen pointing his finger for Elneny to pass to Rowe who was making a run. If Mohammed Elneny continues like this, he will forever remain a squad player. 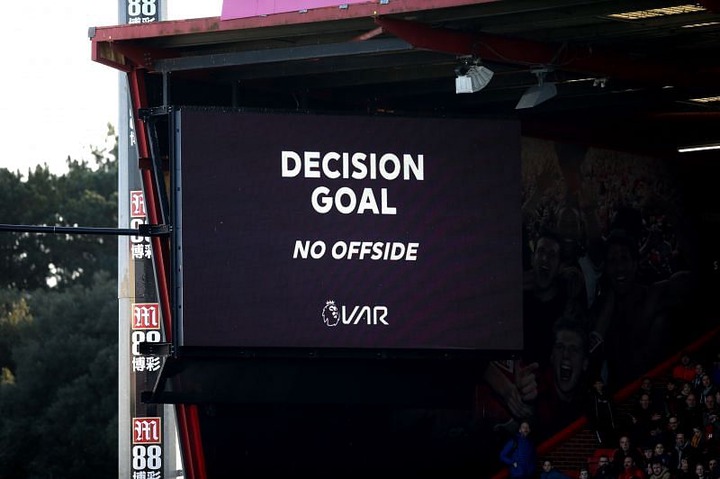 Although VAR made a controversial decision in that game as Arsenal had two goals ruled offside (the first being a bad decision). They allowed Fulham offside decision when replay shows that the opposition player's finger was offside. 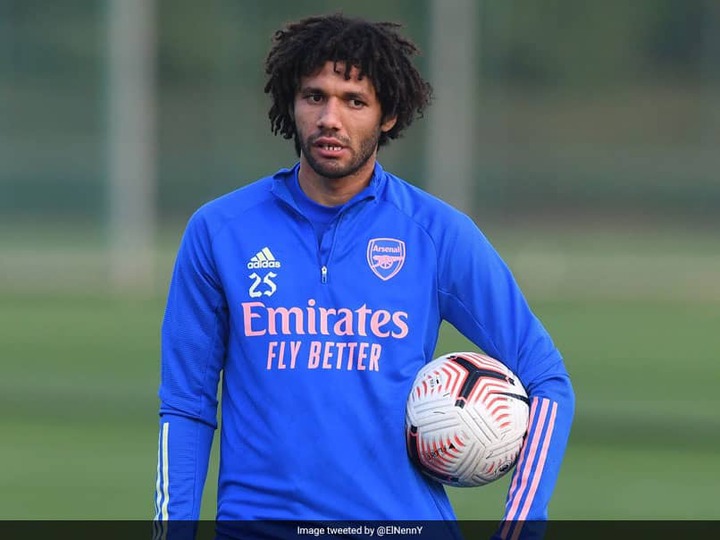 Mikel Arteta should know by now that Elneny plays more of back passes and should only use him in cup games or in games against small opponents.