Arsenal icon shares his thoughts on how the team has performed 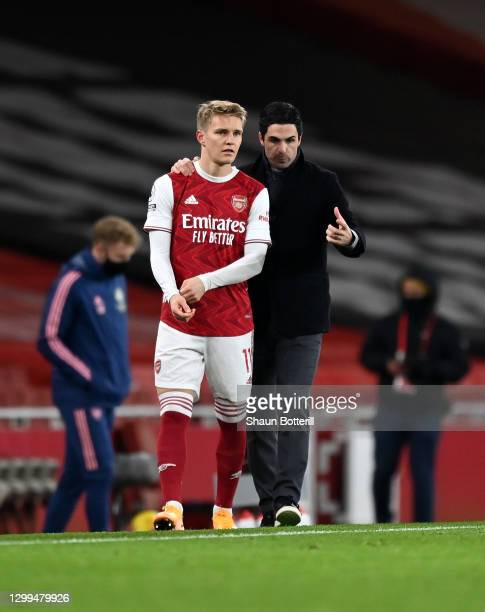 Arsenal have suffered back to back this season and there is still more possibilities that they will still be stranded before the league campaign comes to a closure in August. With Partey and Tierney falling back to injury after three matches, Arsenal may not have good options to run the remaining this.

Well, Arsenal issue is more deeper than we can write because it is not just the players alone but the coach as well. For this season, there are many factors that have recked Mikel Arteta's men but the high points of them are what former Arsenal man Paul Marson is concerned about.

According to him, Arsenal are still undergoing transition. He also noted that Arteta should be preparing for next season because this season is over.

“I don’t like the word but Arsenal are in transition,” Merson said. “I don’t like it because if it doesn’t go well, then what? I thought when Mikel Arteta first came in, he did well to get the people he didn’t want out of the club. People who were on big wages and who weren’t playing, but now he has got to be planning for next season.

Arsenal are currently in the 10th position after losing to Wolves and Villa consecutively.

funmi iyanda madonna net worth nigerian latest news ntel data plans who is the richest politician in nigeria
Opera News is a free to use platform and the views and opinions expressed herein are solely those of the author and do not represent, reflect or express the views of Opera News. Any/all written content and images displayed are provided by the blogger/author, appear herein as submitted by the blogger/author and are unedited by Opera News. Opera News does not consent to nor does it condone the posting of any content that violates the rights (including the copyrights) of any third party, nor content that may malign, inter alia, any religion, ethnic group, organization, gender, company, or individual. Opera News furthermore does not condone the use of our platform for the purposes encouraging/endorsing hate speech, violation of human rights and/or utterances of a defamatory nature. If the content contained herein violates any of your rights, including those of copyright, and/or violates any the above mentioned factors, you are requested to immediately notify us using via the following email address operanews-external(at)opera.com and/or report the article using the available reporting functionality built into our Platform 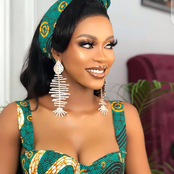 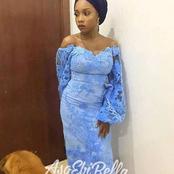 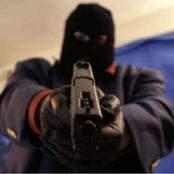 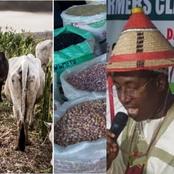 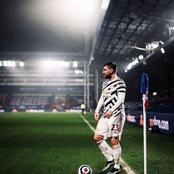 After Someone Stole This Lady's Food, Check Out What Indomie Did 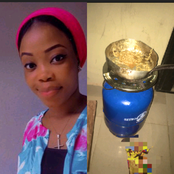 After This Edo Youth Named His New Born Baby "Reno", See What Reno Omokri Vowed To Do For The Baby 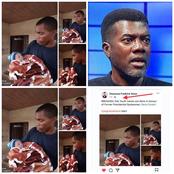 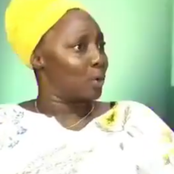 Destiny Etiko Is Gorgeous But Have You Seen How Beautiful Her Younger Sister Looks? Here Are Photos 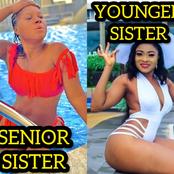 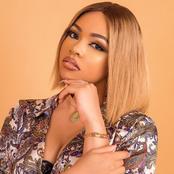