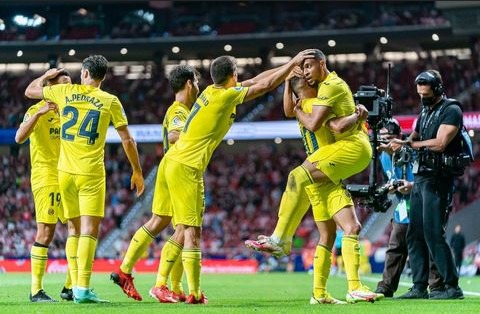 Nigerian-born dazzler and former AFC Bournemouth star, Arnaut Danjuma was in action on Wednesday night for Villarreal in their 5th league game of the Spanish La Liga against Elche at the Estadio de la Ceramica.

The 24 years old Dutch professional footballer was handed a role to play in his team's starting XI following his outstanding performance for the club in their previous game and he was able to shine. 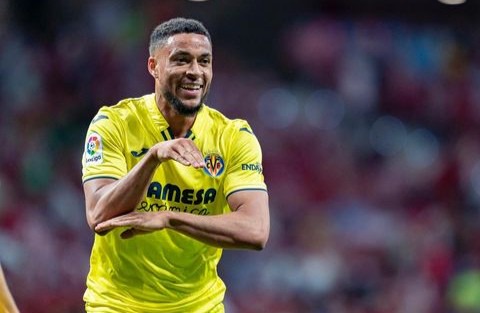 Arnaut Danjuma was incredible in the game as he scored a fantastic goal which was instrumental in their massive four goals to one scoreline at full time.

The host of the night opened the scoring sheet in the 5th minute with a goal from Yeremi Pino to make it one nil before Johan Mojica levelled up for the visitor to make it 1-1 in the 19th minute.

Manuel Trigueros was assisted by the goal opener of the night, Yeremi Pino in the 39th minutes to make it two goals to one going into the half time break. 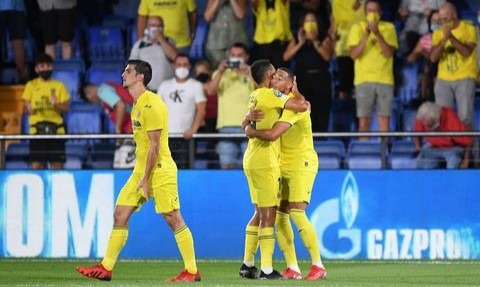 The host in the second half were more tactical and technical as they displayed some dazzling skills and as such extended their lead in the 60th minute with a goal from Arnaut Danjuma to make it three goals to one.

In the late minute to the end of the game, Alberto Moreno sealed the deserved win for the Yellow submarines as he made it four goals to nil in the 90+4 minutes.

With every other attempts to add more to the tally of the night from both sides, all were not successful as it ended four goals to one at full time. 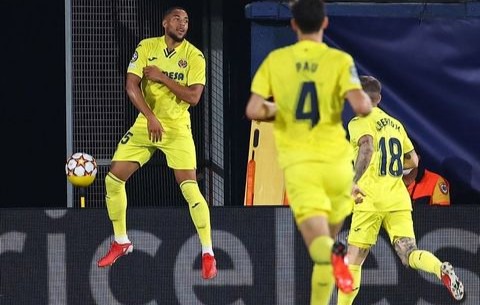 The win for Villarreal has now taken them to the 11th spot on the table with 7 points in 5 games played and as such be hoping to keep the winning streaks going in their next fixture, so as to continue their pursuit in the competition.