By SirKinGsEliTe (self media writer) | 10 days ago

After back-to-back defeats in the Premier League and Champions League against Manchester City and Juventus, Chelsea responded by picking up all three points against Southampton last weekend, and will lock horns with a Buoyant Brentford that will be aiming to continue their early impressive premier league Era, when the premier league resumes on Saturday 16th November. The Bees will play host to the European champions Chelsea, in a late kick-off of Matchday 8.

Ahead of the match at Brentford Community Stadium, 05:30pm (GM +1), let's look at Chelsea team news, previous meetings with Brentford, their recent form and likely team set-up by Thomas Tuchel.

As reported by Football.london, Roberto Martinez revealed that Romelu Lukaku had a muscular fatigue and was not involved in Belgium's 2-1 loss to Italy in the UEFA Nations League 3rd place playoff, casting doubts over his availability to face the bees. N'golo Kante did not join France in their latest UEFA Nations league success due to Covid-19, but have returned to full team training ahead of this weekend's match. Thomas Tuchel also revealed that James Reece's is a doubt for the game at Brentford, while acknowledging that Thiago Silva is unlikely to feature as he won't be back from international duty with Brazil until Thursday at the earliest. Christian Pulisic didn't travel for USA's World Cup qualifier but has returned to full training. 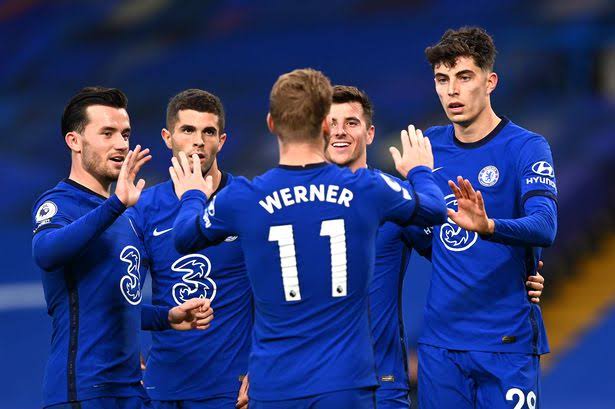 Recent Meetings Between Brentford and Chelsea, And Their Recent Forms.

Brentford and Chelsea first met in a competitive match on 23rd November 1935 in the league Division one, a match that ended 2-1 in favour of the blues. 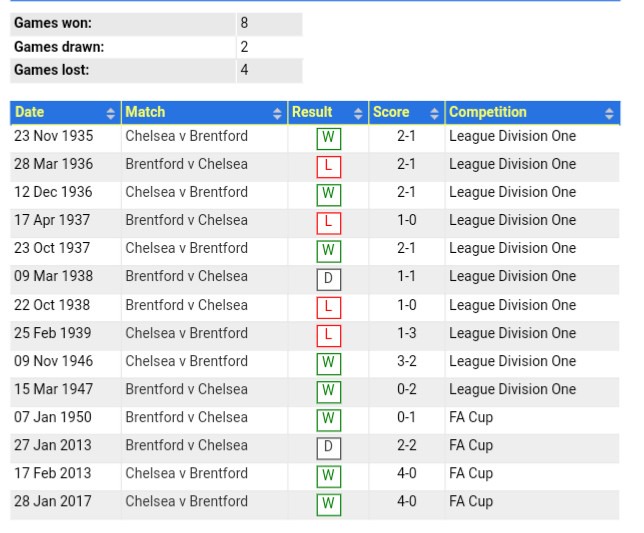 Chelsea have visited Brentford community Stadium 7-times in the league and FA Cup, recording just two wins and two draws. Their last meeting at Brentford community Stadium ended in a 2-2 draw, something Thomas Tuchel needs to be aware of considering the bee's 3-3 thriller in same venue against Liverpool in Matchday 6. In total, they have met 14-times that includes eight(8) wins and four(4) defeats for Chelsea.

Brentford are 7th on 12 points, just four(4) points below Chelsea who leads the premier league log after seven(7) league matches. The blues defeat to Manchester City in Matchday 6 remains their only lose in the league so far, while Brentford have also lost just once (against Brighton and Hove Albion at home).

Tuchel Thomas may still be figuring a way to get the better of Romelu Lukaku in front of goals, and may likely try pairing the Belgium all-time goalscorer with fit again Christian Pulisic. But with Romelu Lukaku likely to miss the game due to muscular fatigue, it will be interesting to see how the German tactician set his team up against the bees. However, it is likely he will opt for same 3-4-1-2 Formation regardless of Romelu Lukaku availability. 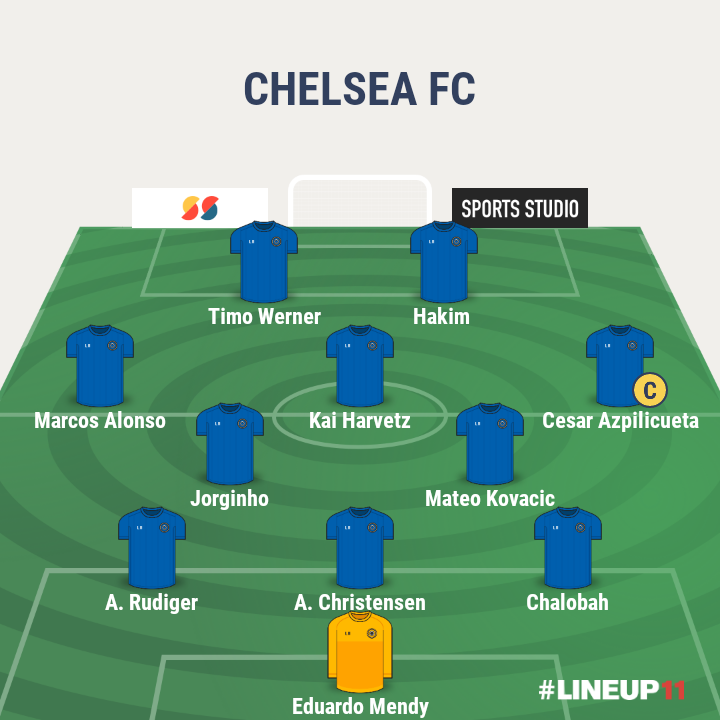 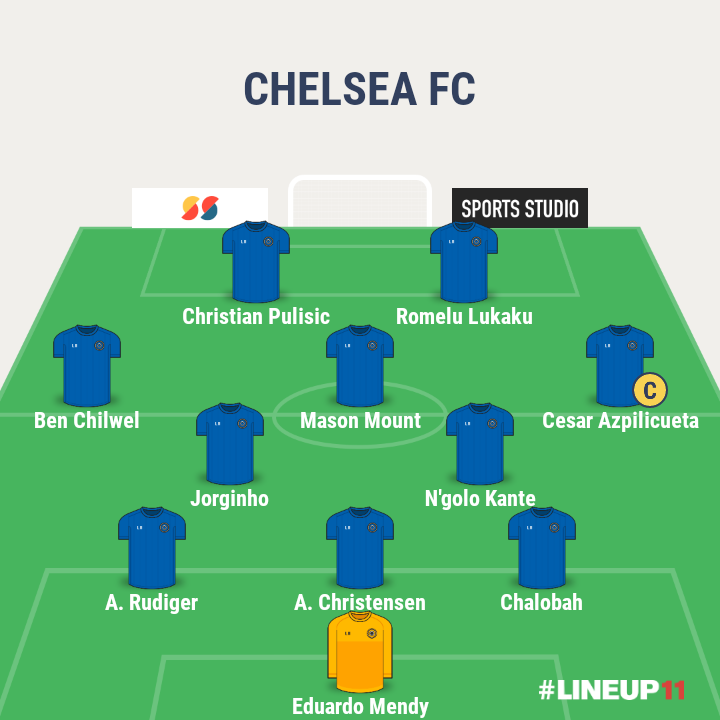 The premier league new boys are currently flying at the month and will be tested once again against a very defensive and attacked minded Chelsea team. However, despite their lighting form, the bees are likely to be humbled by the bees at Brentford community Stadium on Saturday evening.