Two Bad Habits Cristiano Ronaldo Has Changed Over The Years.

By Tegajames (self media writer) | 8 days ago 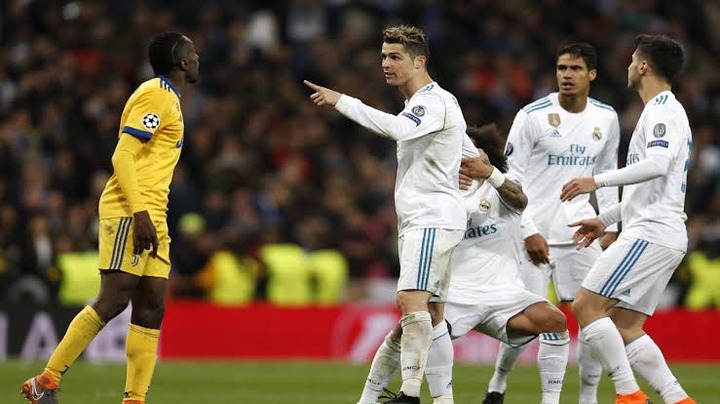 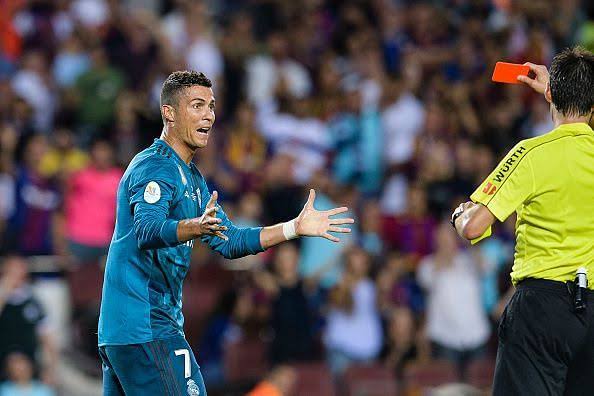 Cristiano Ronaldo had two bad habits while he was still a very young player, but as he became matured and more experienced, he was able to change this bad habits. 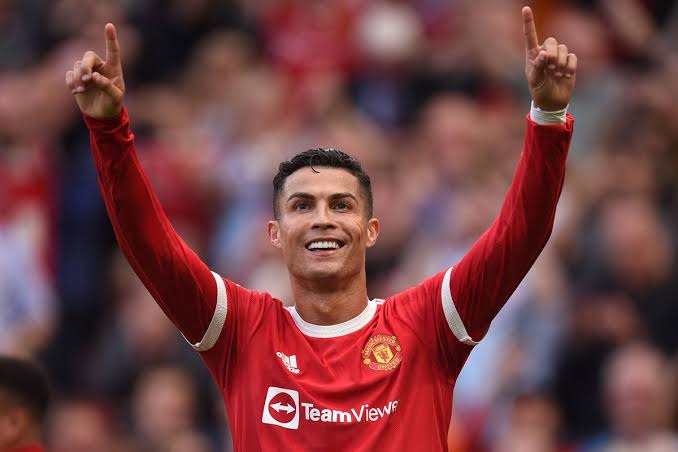 The bad habits Cristiano Ronaldo had was: 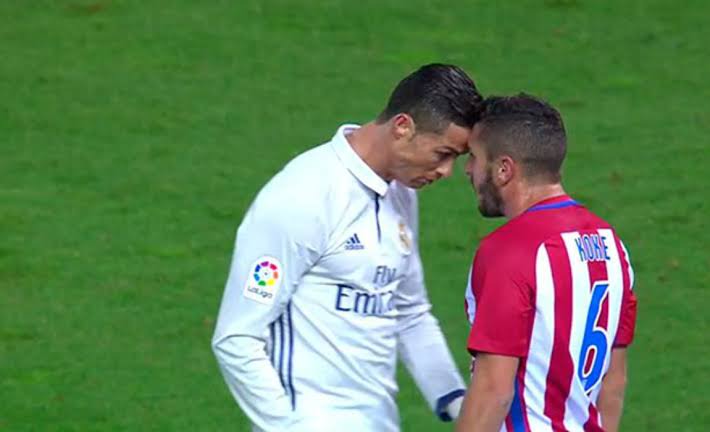