Ferdinand: If this Real Madrid player was in Chelsea, they would win this game Convincingly.

By MountOnKAi (self meida writer) | 18 days 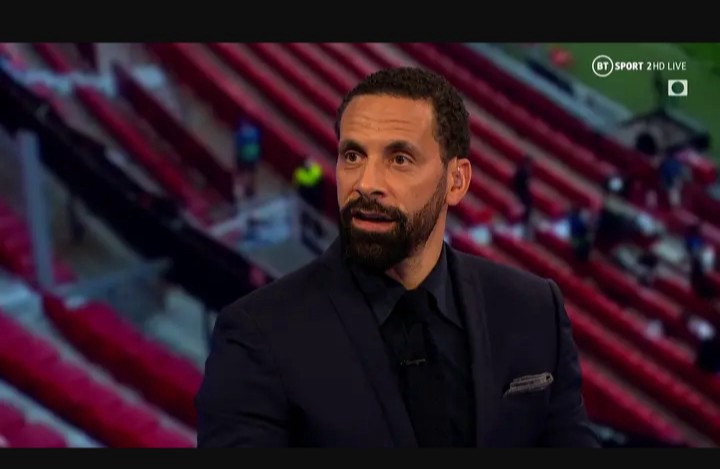 Chelsea played a 1-1 draw with Real Madrid last night at the Stefano stadium in Spain, after a fine display from the blues and the Los Blancos.

Christian Pulisic scored the first goal of the game after a long passes from Antonio Rudiger in the 14th minute, but Real Madrid forward Karim Benzema struck in the 29th minute to give Zenedine Zidane's men the euqalizer.

Chelsea forward Timo Werner have earlier squandered a clear chance after being put through on goal by Pulisic. 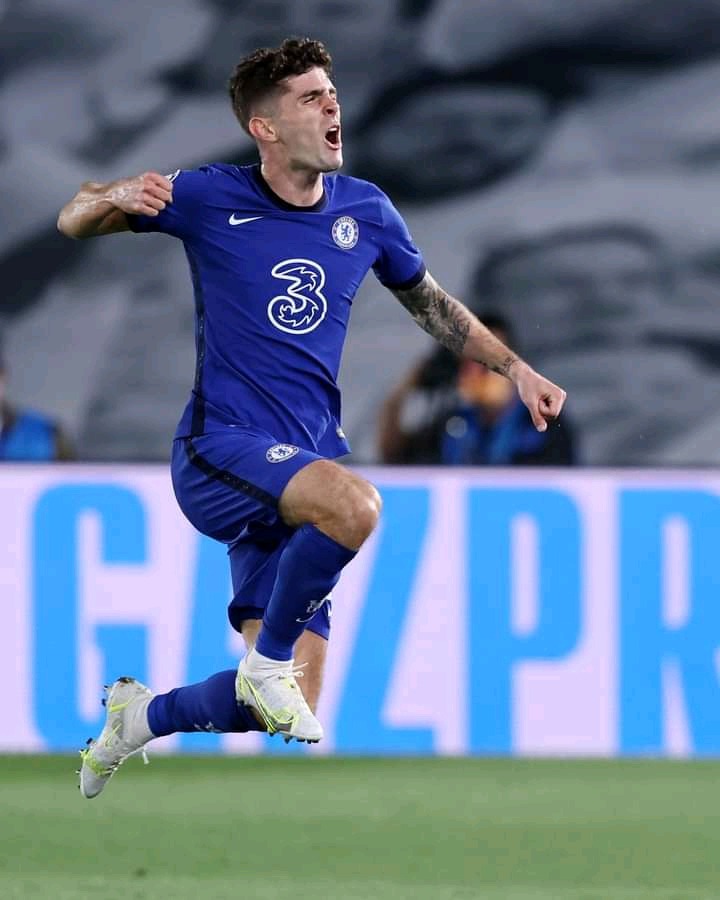 Manchester United former player Rio Ferdinand who was among the analysis team in last night's game has said that Chelsea would have won the game if this Real Madrid player was in Chelsea.

Ferdinand said; "If Benzema was in Chelsea, they would have won the game Convincingly". I that the ex England defender said this based on the poor performance of Chelsea striker Timo Werner last night.

Many Chelsea fans have blasted Timo Werner on social media, as many believed even if it was Tammy Abraham or Olivier Giroud in that position, they might have performed better.

Trendy Ankara Styles For Your Special Events And Occasions