1 Negative Event That Has Occurred Each Of The Time Ronaldo Was Subbed In This Season.

Coincidence always occur even in the world of sports. One event occurred today during the game between Manchester United and Southampton that ended 1-1, happened previously before. 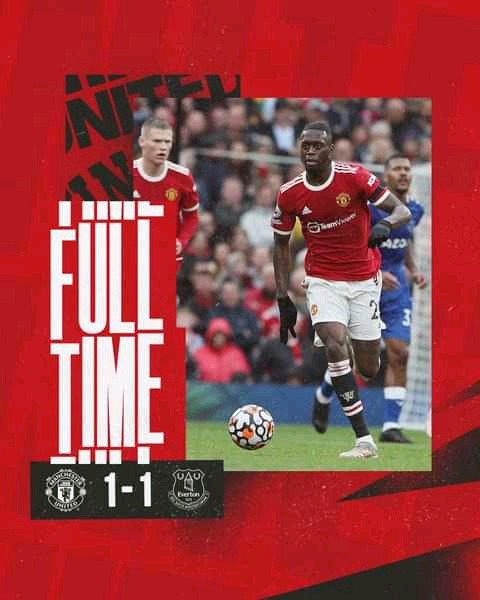 Manchester United took the lead through through Anthony Martial in the 43rd minute. During the second half and at 57th minute, Manchester United star player, Cristiano Ronaldo came on to replace Edinson Cavani. One expected that his entrance will increase the lead based on his talent and goalscoring prowess. But it was not so. 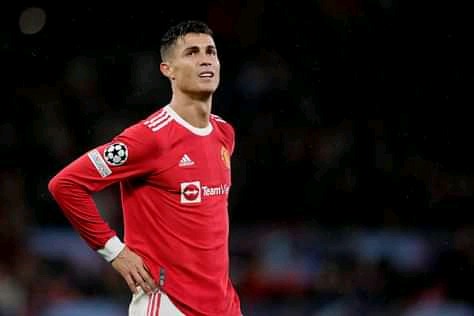 On the 65th minute Andro Townsend broke the hearts of Manchester United fans with that goal which was as a result of a powerful counter attack by Doucoure. A game that was 1-0 in favour of Manchester United prior to Cristiano Ronaldo's entrance finally ended in a 1-1 draw.

A quick trip down the memory lane shows that the first time Cristiano Ronaldo came on as a substitute in the 2021/2022 season, such event occurred. In fact the team was also leading just like today.

Coincidentally, the event took place while he was still a Juventus player earlier this season. In Juventus' first match of the 2021/2022 season which was against Udinese, Cristiano Ronaldo was not listed in the starting eleven. Paulo Dybala and Juan Cudrado opened the scoring for the Old Ladies in the first half of the match. In the 51st minute, Juventus Goalkeeper, Wojciech Szczesny gifted a Penalty to Udinese which they converted. Cristiano Ronaldo came on in the 60th minute to score more goals and probably end any hope of a comeback, but that was not the case as Gerard Deulefeu completed the comeback in the 82nd minute. Although Cristiano Ronaldo scored later on, it was ruled offside by VAR. 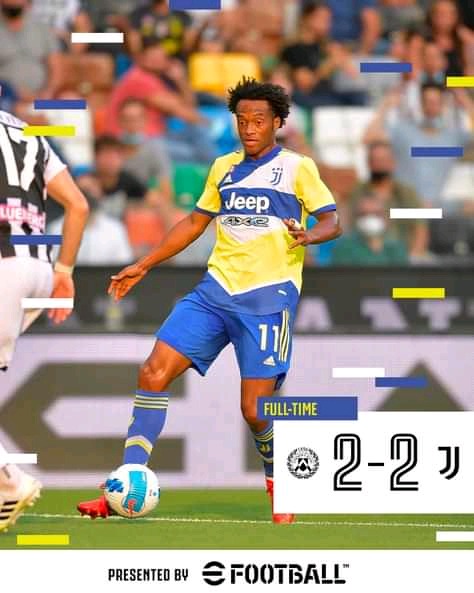 So today's game coincidentally is the second time this season that Cristiano Ronaldo was subbed on while his team was leading and they ended up playing a draw. 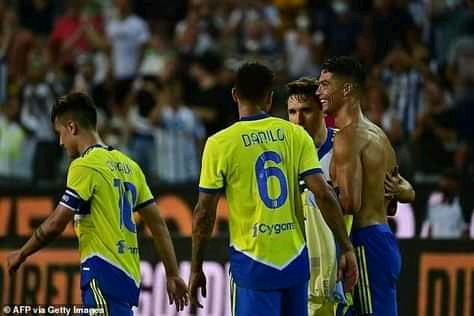