By Brimkam (self meida writer) | 1 months

Here is today's transfer news for Manchester United FC and other outfits as at 9pm. 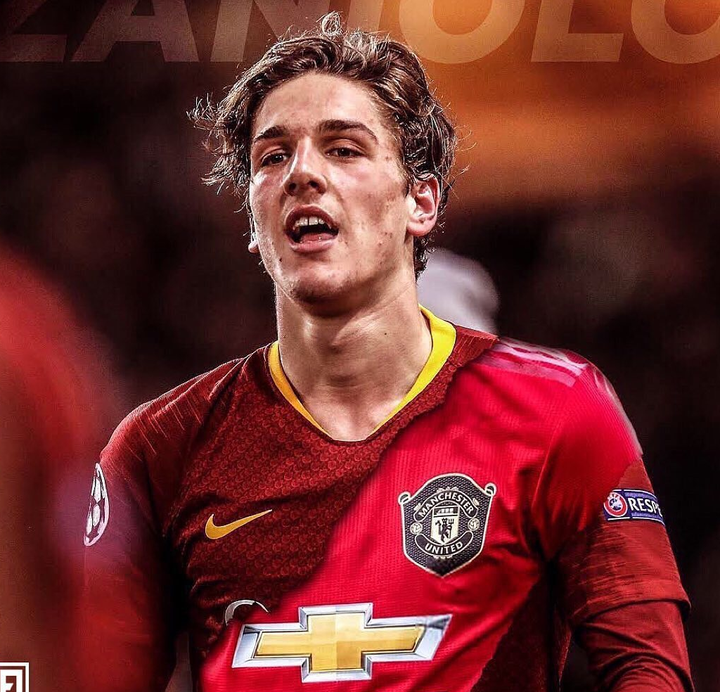 The English Premier League side, Manchester United FC have set their sights on AS Roma sensational attacking midfielder, Nicolo Zaniolo. According to the latest report from Il Messaggero Manchester United are readying a bid of around €30million to secure the signature of the ace.

The Brazilian sensational attacker, Douglas Costa will return to the Italian SerieA side, Juventus this summer with his loan spell at the German Bundesliga side, FC Bayern Munich coming to an end. The 30 year old has one season left on his Juventus contract and he's expected to be transfer listed in the summer.

The German Bundesliga side, FC Bayern Munich have reportedly stepped up their chase to sign 29-year-old Spanish and Real Madrid sensational winger, Lucas Vazquez as a free agent this summer when his deal expires at Real Madrid.

The English Premier League club, Manchester United are not working now to secure the signature of the English and Borussia Dortmund sensational attacker, Jadon Sancho as they have everything set to sign him, they are always in contact with his representatives, they know Borussia Dortmund board. They are just waiting for the final price.", according to the latest report from Fabrizio Romano.