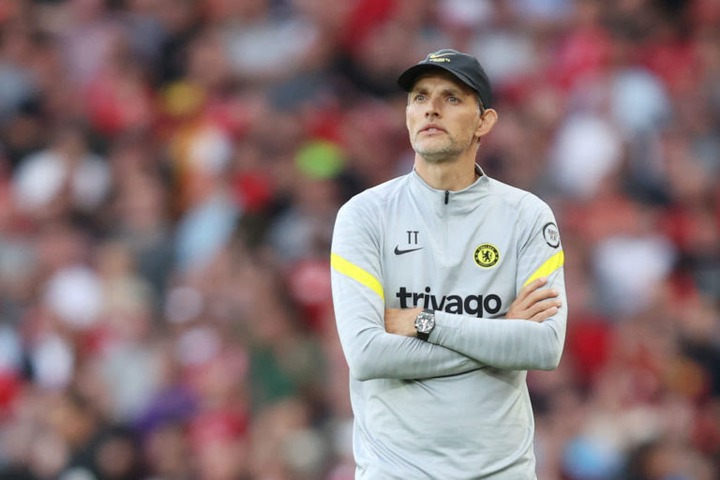 Chelsea boss Thomas Tuchel has given injury update ahead of Chelsea’s clash away to Brentford at the Brentford Community Stadium on Saturday.

Tuchel will be without as many as four players due to fitness concerns and also late arrival from international duty.

There were doubts about Chelsea striker Romelu Lukaku after he got a knock while playing for Belgium in the Nations League third-placed playoff against Italy, but the big striker is back to face the Bees, Tuchel has confirmed.

However, Chelsea will be without Antonio Rudiger who missed Germany’s second game against North Macedonia. German boss Hansi Flick admitted Rudiger had a ‘back problem’.

Christian Pulisic is still ruled out while Hakim Ziyech is ill, Tuchel has confirmed. The game has also come too soon for Thiago Silva who featured for Brazil in their World Cup qualifier against Uruguay in the early hours of Friday morning.

“We have some doubts with Hakim Ziyech,” the Chelsea boss added.

“He missed the last two training sessions with a headache and it seems that he’s not with the squad tomorrow.

“Romelu is fine. He has been doing all the training sessions and he will play tomorrow.”