Juventus will explore the possibility of landing Jorginho from Chelsea during this summer's transfer window. 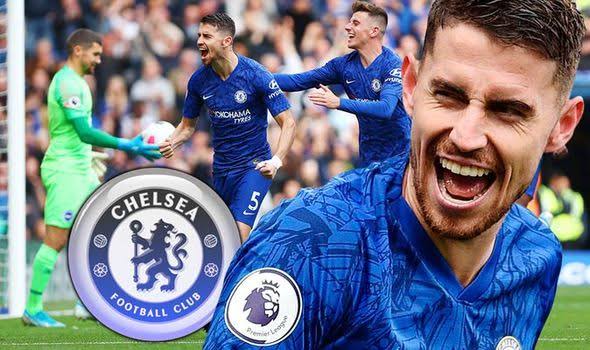 The Italian has emerged as a key player for the Blues since Thomas Tuchel was appointed as the manager in January.

Despite this, there has been regular talk that he may return to the Serie A through hints from his representative.

According to Tuttosport, the Bianconeri are likely to reinforce their midfield this summer and have their sights on landing Jorginho. 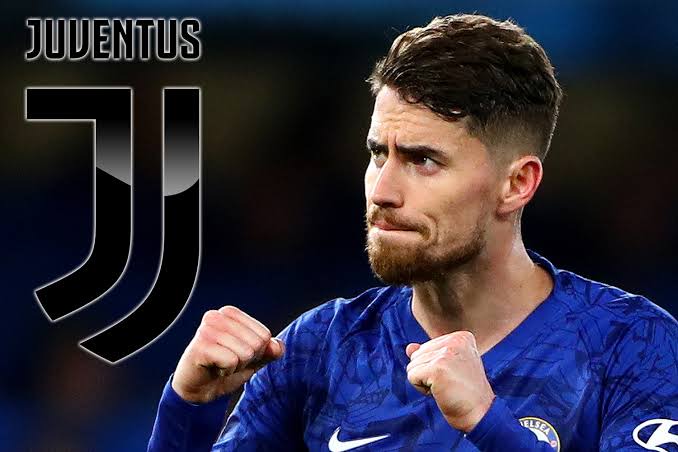 The 29-year-old was linked with the Serie A giants when Maurizio Sarri was the head coach last term, but nothing materialised.

He continues to remain on the radar of the Italian champions who are well versed with his style of play after his time at Napoli.

Meanwhile, Jorginho's deal with the Blues expires in June 2023 and there has been speculation that his contract may be extended. 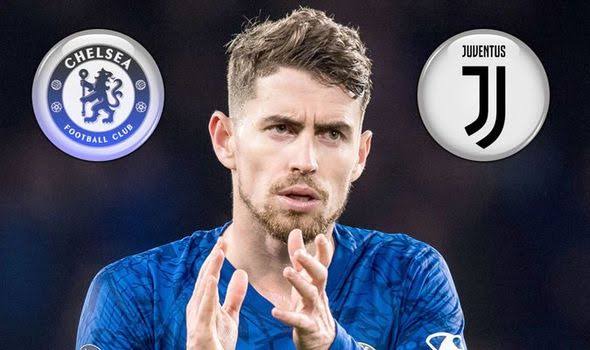 Tuchel considers him as a key part of his midfield plans and may want to cease any speculation by rewarding him with a long-term contract.