Three reasons why Manchester United will not make the top four.

By CalistoSports (self media writer) | 2 years ago

Manchester United are set to miss out on the top four!

Following their disappointing exit from the F.A cup on Sunday, Manchester United have lost their chance of having a shot at winning the trophy. This is heart breaking to say the least but it won't be compared to the disappointment of missing out on the top four. It appears though that they will eventually miss out on the coveted champions league position for the following reasons. 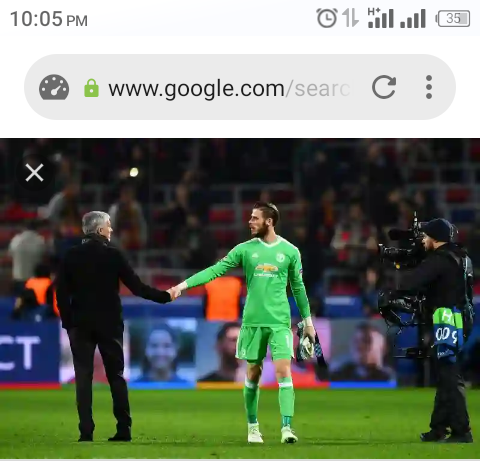 Much has been said about Manchester United's performances since the arrival of Portuguese midfielder Bruno Fernandez from Sporting Lisbon in January. Indeed, he has been instrumental in those performances. Since his arrival no player has had more goals contribution in the EPL than Fernandez. However, United's performances in their last three games against Southampton, Crystal Palace and Chelsea is something to be worried about. For this reason, they will miss out on the top four. 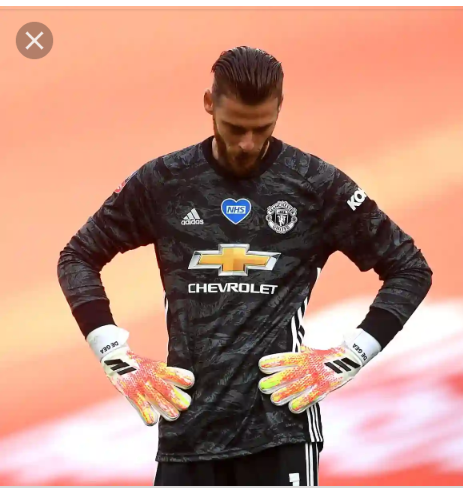 2. Form of the oppositions.

They are set to play Westham United managed by former old Trafford boss David Moyes, who will have a point to prove.

Furthermore, they are set to play Liecester City on the last day of the 2019/2020 premier league season. The foxes need to win in other to qualify for the champions league themselves which means the match will be taken with all seriousness. After a brief dip in form, they seem to be back in form which is bad news for Manchester United. 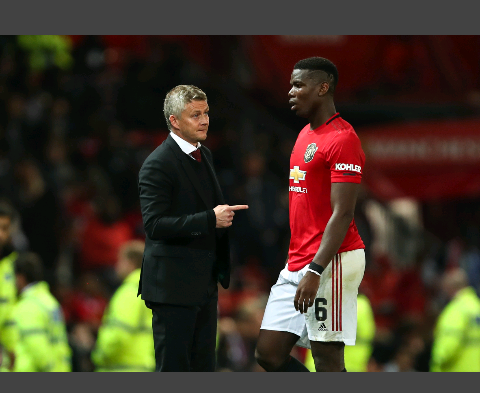 3. Limited slots in the top four.

Chelsea will find a way to hold on to third position by defeating Liverpool who have nothing else to play for and Wolves who have been per below their own standards on the last day. They are growing in confidence, hence, this objective of holding on to third place is very much achievable. After all, they were the first EPL team to beat Liverpool this season. This means that third place is out of reach limiting United and Liecester to fight for forth.

What do you think about these?

Drop your comments and don't forget to follow me.