Three Footballers Who Earn More Than 200 Million Naira Per Week

Football is certainly one of the most popular sports in the entire world. Many football clubs have signed some experience players since 2016. Some of these players earn a lot of money on a weekly basis. This is why football is regarded as a very lucrative career choice. It is also important to note that there are some football players who earn more than 200 million Naira on a weekly basis. 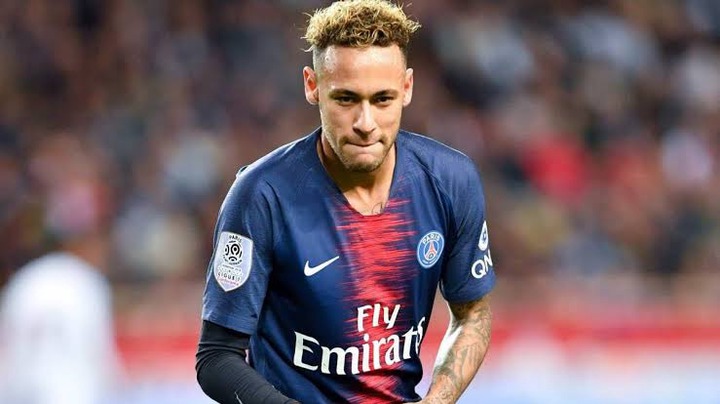 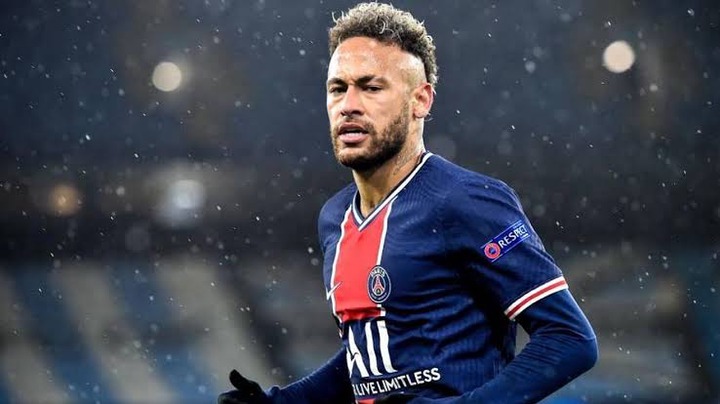 Neymar became the world's most expensive football player when he moved from Barcelona to PSG a few years ago. He is also one of the highest paid footballers on earth. Neymar earns $836,000 per week. The Naira equivalent of his weekly salary is 343 million. In other words, Neymar earns more than 200 million Naira per week. 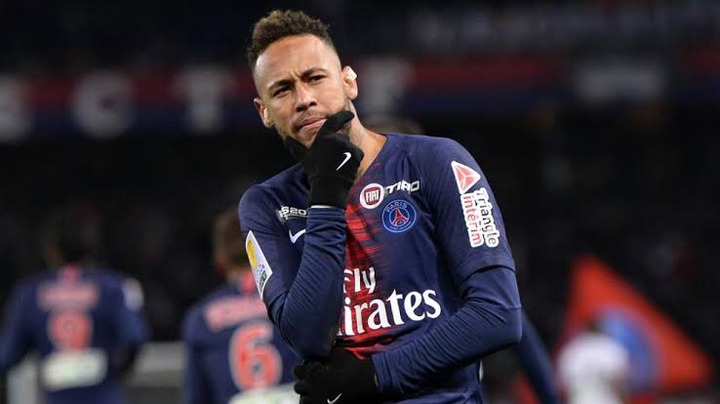 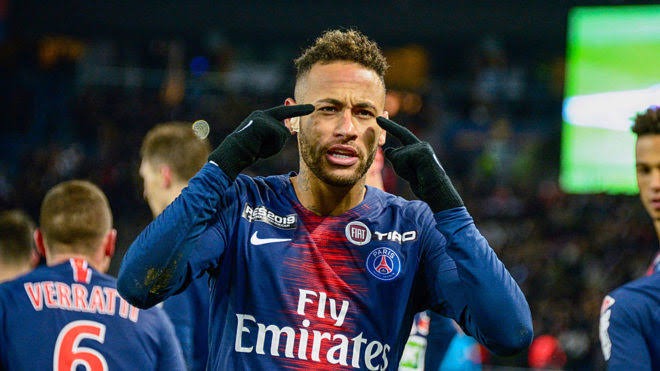 Ronaldo secured a transfer to Manchester United during the European transfer window. The Portuguese star has scored nine goals since he returned to Old Trafford this season. He is now the highest paid player at Manchester United. Ronaldo earns £480,000 per week at Old Trafford. The Naira equivalent of Cristiano Ronaldo's weekly salary is 265 million. 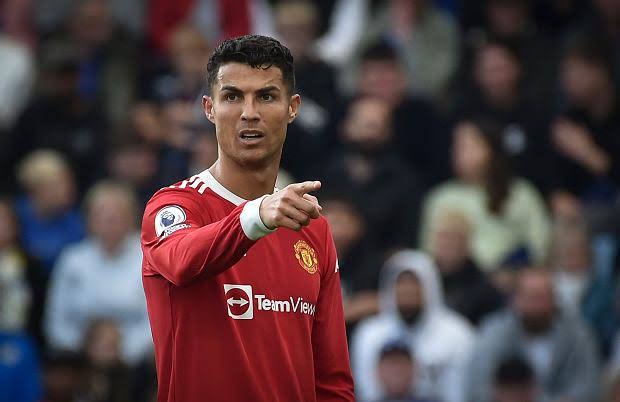 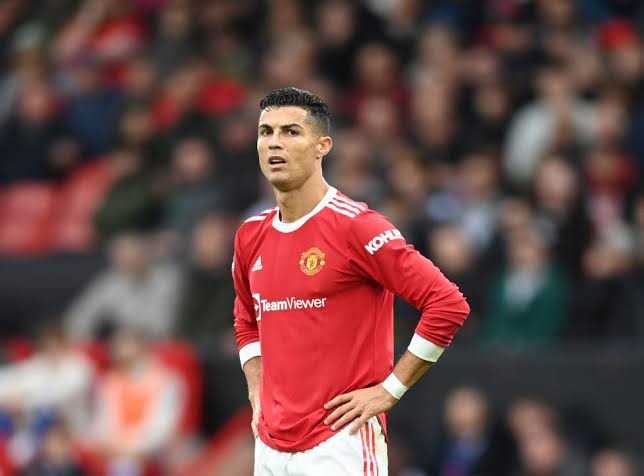 Bale used to be the most expensive football player on earth. However, his record was broken by Neymar in the summer of 2017. Bale is still one of the highest paid players in European football. He earns a weekly salary of $690,000 at Real Madrid. His salary amounts to 283 million Naira per week. 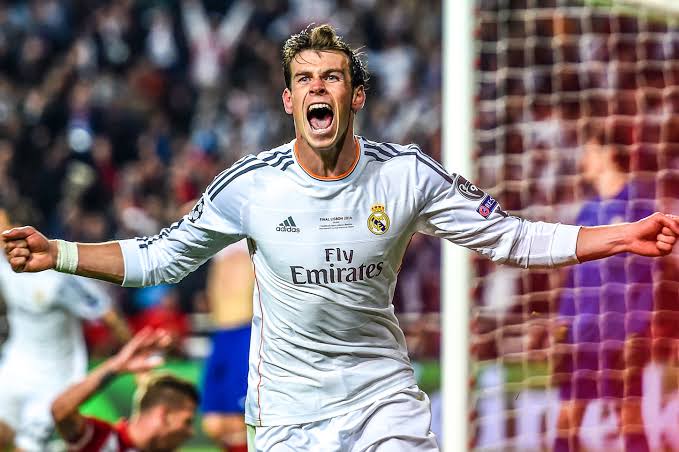