WrestleMania is Special Professional Wrestling Event Produced by WWE Entertainment. The Special Event is Full of Many WWE Superstars Showcasing Their Skill and Talent. 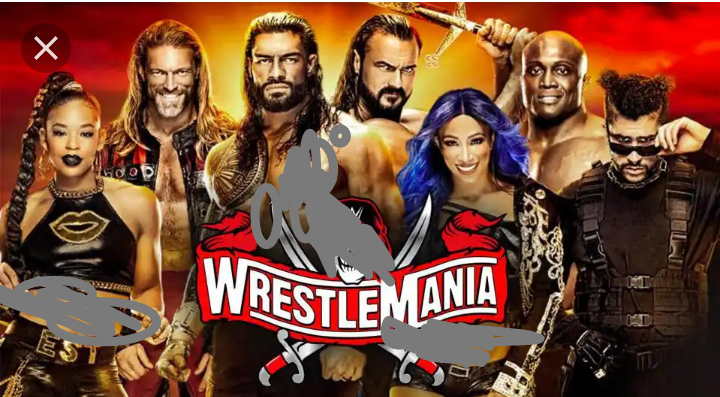 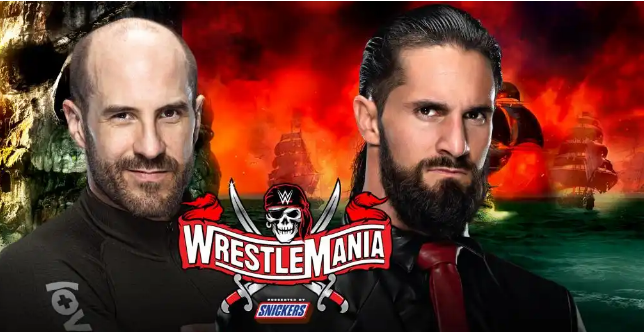 The Match was a Very Tough One Between Bobby Lashley and Mclntyre. They Lock up and Pushed Each Other Around the Ring. Bobby Later Defeated Drew Mclntyre Via Submission to Retain The WWE Championship Title. 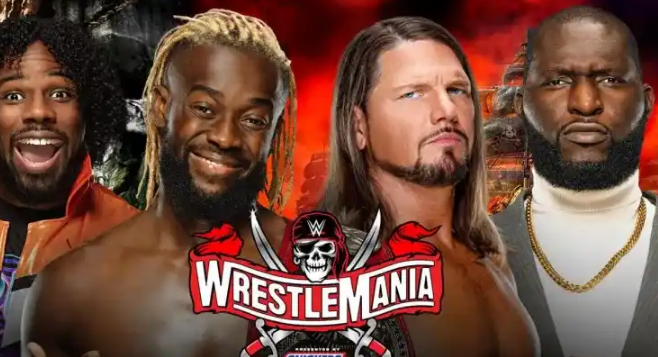 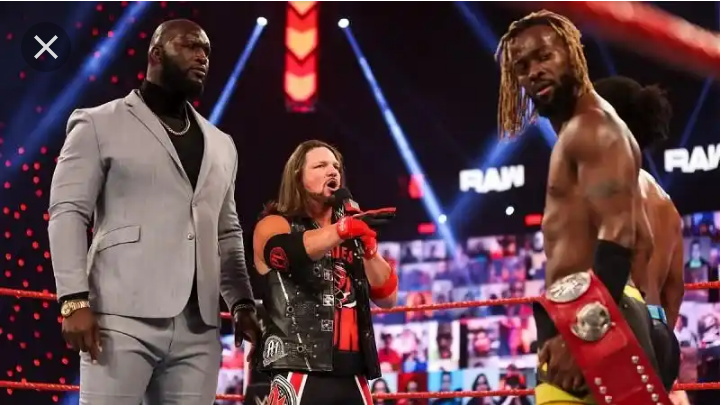 AJ Styles and His Partner Omos Defeated the New Day Via Pinfall to Win the Raw Tag Team Titles. 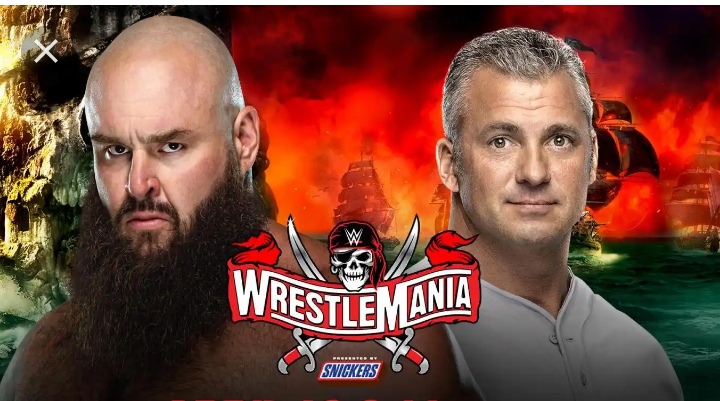 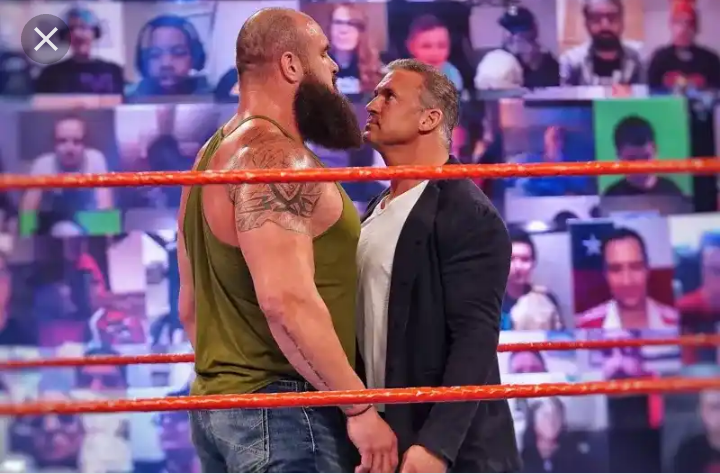 5) Bianca Belair vs Sasha Banks For the Smackdown Women's Championship 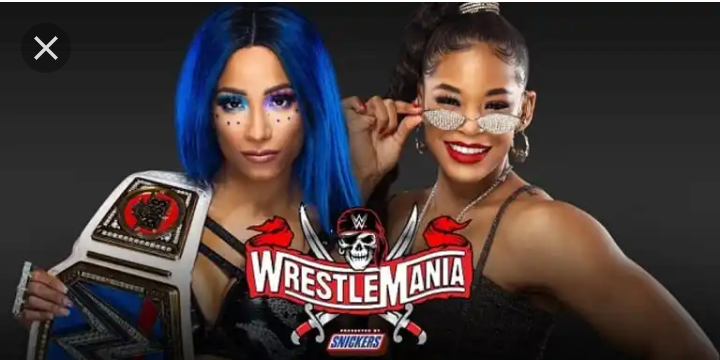 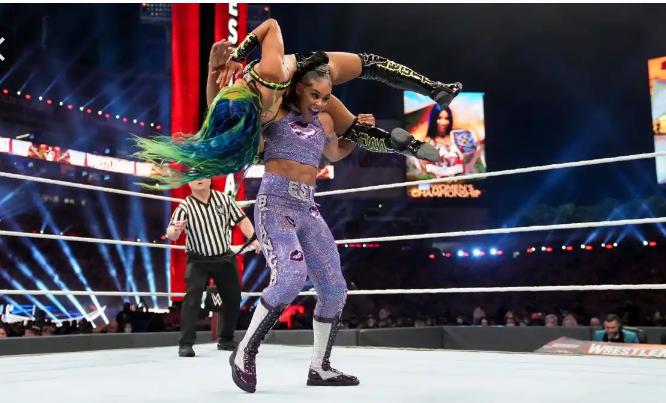 Bianca Put a Great Show and End up Winning The Championship Belt. 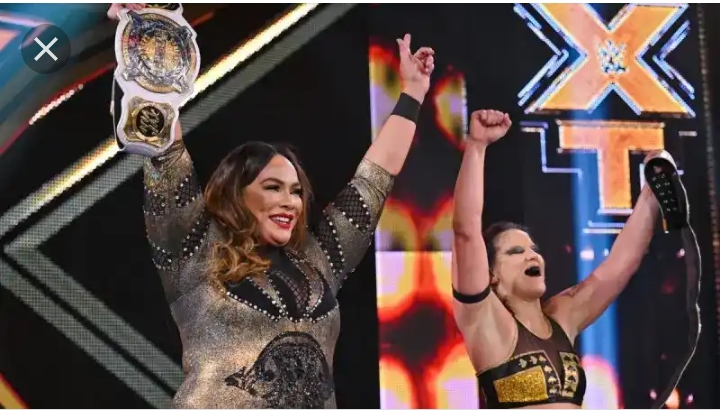 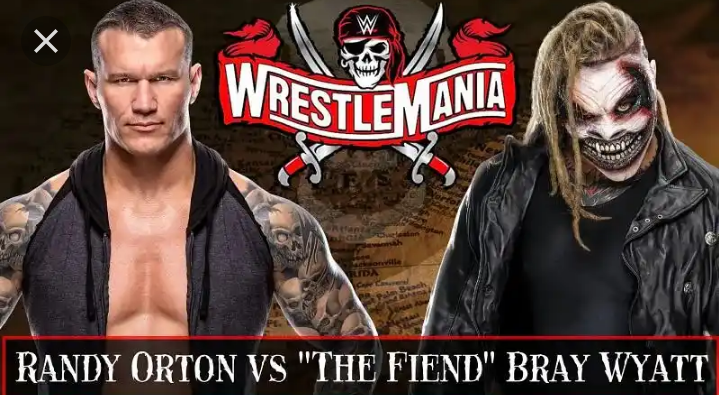 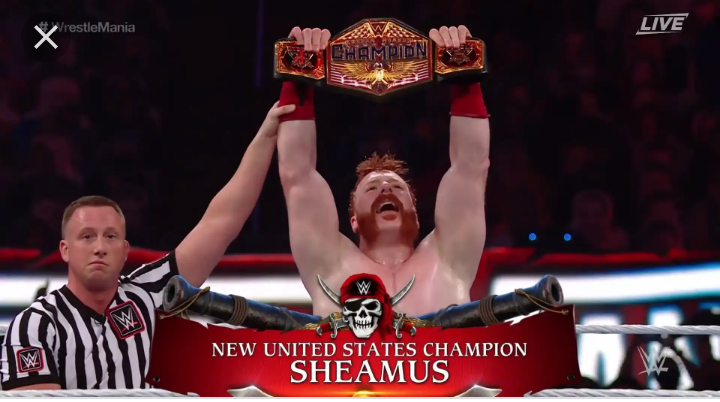 The Match was a Well Blended Mix of Intense Acrobatics and Physicality Allowing Both Superstars to Showcase Their Talents. 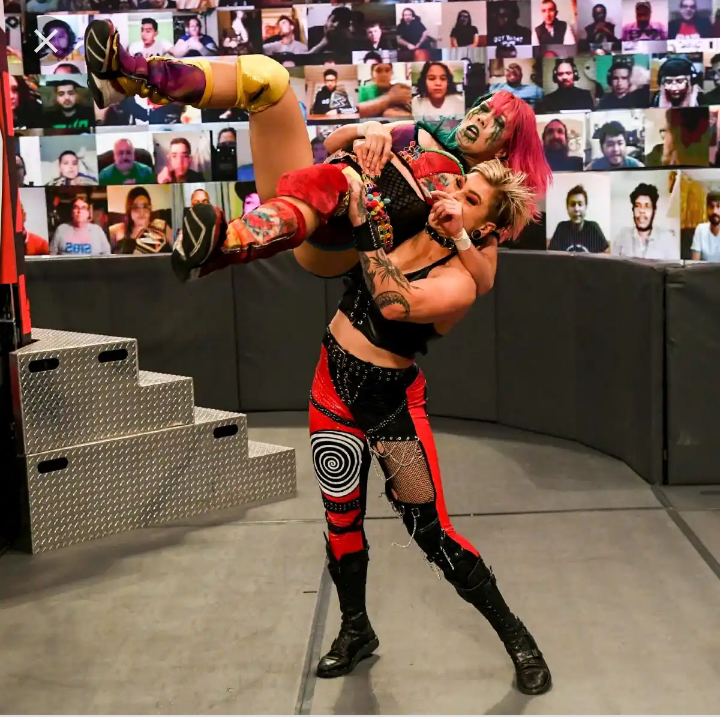 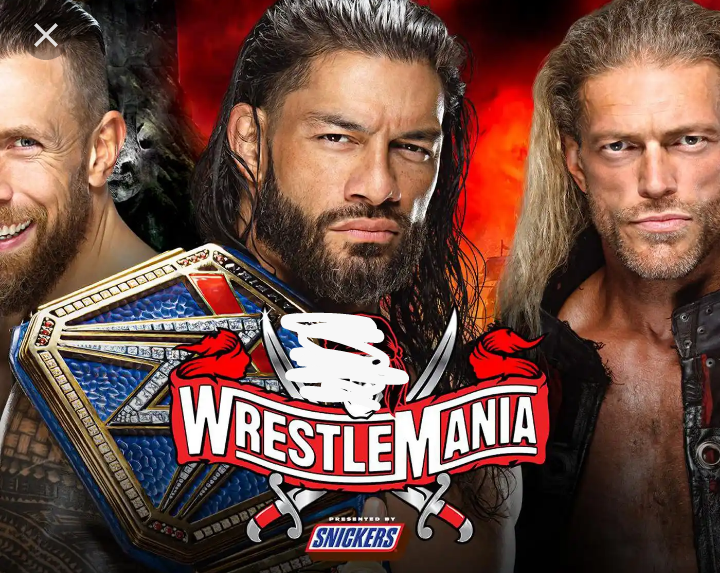 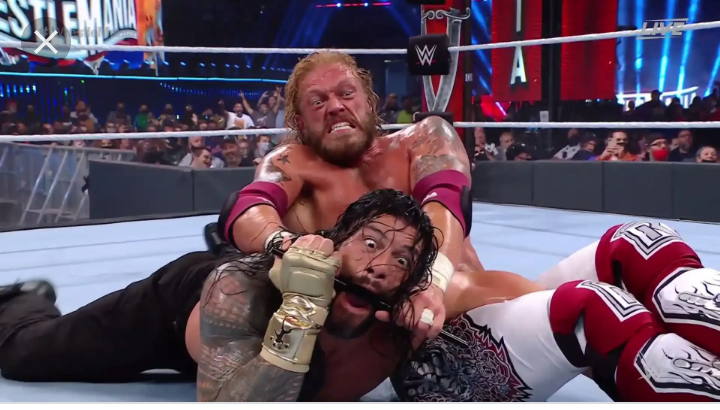 May Allah Ta’Allah Continue To Bless You

Ahead of Chelsea clash, Arsenal players looks happy as they return to training this morning