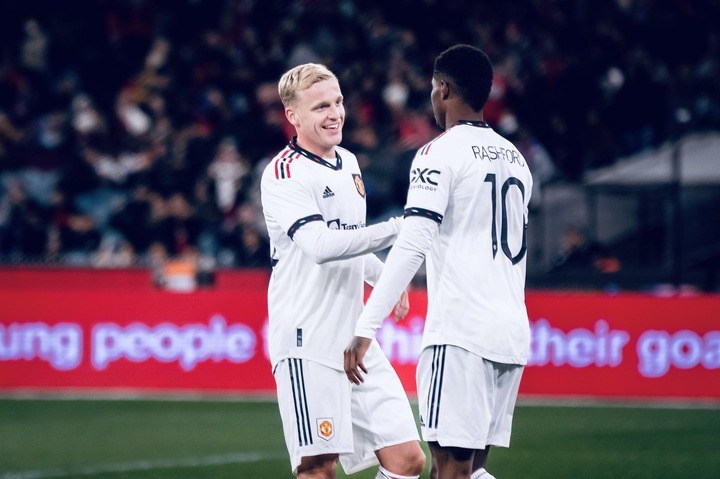 MU has played 3 superb friendly matches against Liverpool, Melbourne Victory and Crystal Palace. They scored 11 goals against the opponent's net while displaying coherent and effective football.

Above all, what makes Red Devils fans very satisfied is the performance from the attacking trio, including: Sancho-Martial-Rashford. That trio contributed to 7 of the 11 goals that MU got. In particular, the impressions they make on the gameplay are also extremely clear.

Rashford, after a down-season, is gradually regaining confidence. That player still sometimes gets stuck in some situations, but his finishing ability and running situations have become more elegant and impressive.

Sancho is indeed molting under the hands of Erik Ten Hag. Unlike the first season of wearing the Red Devils shirt with cumbersome and ineffective gameplay, the current English midfielder is a creative, flexible player who always links up with players down his channel. 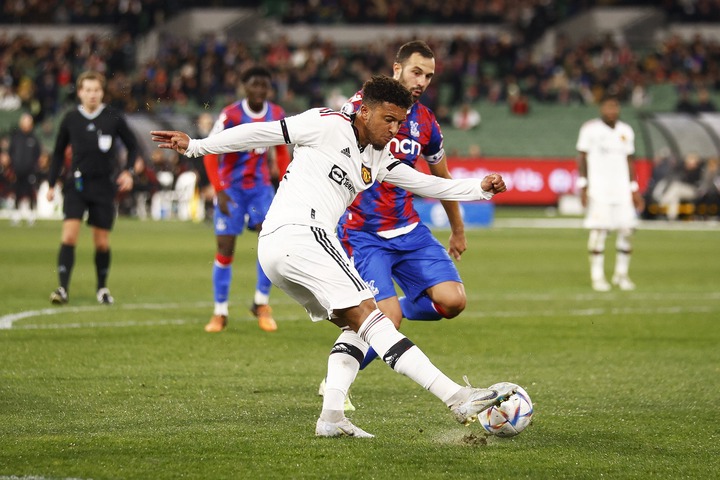 In the success that Sancho had in recent friendlies, he found himself a good partner, who is Diogo Dalot. The Portuguese defender's ability to move and attack helps Sancho have more people to coordinate with and pass the ball to, instead of being passive as in the 2021/22 season.

Sancho is playing at his absolute best so far, which is the reason why the Red Devils had to spend £73 million to bring him to the team. As for Martial, leaving behind the failed season, the French striker is reviving strongly.

In the role of a virtual striker, the current Martial, instead of playing glued to the middle, always moves out wide, opening up space for himself and his teammates. He is not confined to playing as a point man but always finds the right position to attract the attention of the opposing player or create a dummy, providing great opportunities for the wingers. 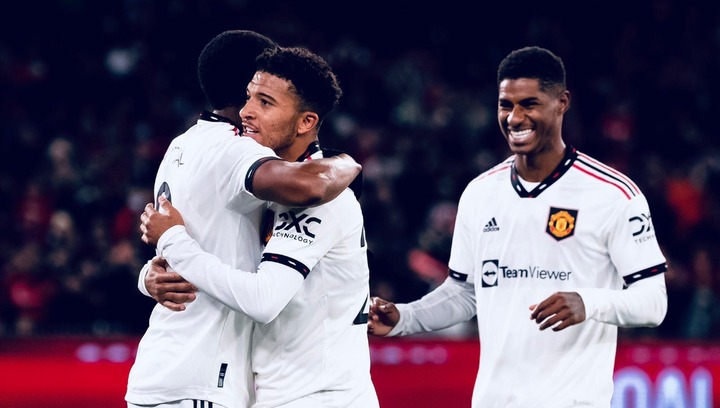 Above all, the aforementioned trio promotes harmony in movement as well as a variety of activities. Palace, Rashford retreats, then Sancho and Martial push up. The third goal that the Reds scored came from such a situation when Sancho was the recipient of the ball in the highest position, not the other duo.

Seeing the Sancho-Martial-Rashford trio play explosively, many MU fans will probably wonder if their team still needs Ronaldo when the Portuguese superstar is still planning to leave the club.

Man City won the league title without any real strikers in the previous 2021/22 season, and the Red Devils are confident that they can do the same even without CR7.

But perhaps, viewed in a fairer and more comprehensive way, MU still needs Ronaldo, despite their trio of attacking stars shining brightly. 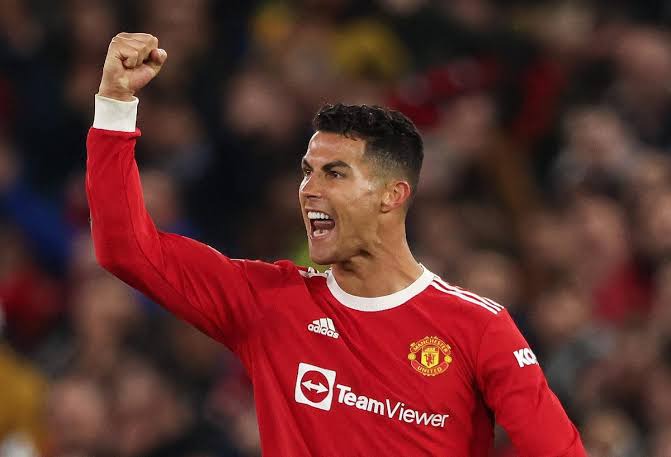 Anyway, CR7 is still a class name with vast experience, far greater than that of Sancho, Martial, or Rashford. Therefore, he always knows how to make a difference for the team in difficult moments.

This is something that the aforementioned trio may not be able to do consistently. In the whole match, he could be just a normal player, but with just one moment, he could change the whole game in an instant. That level is what he has forged through more than 15 years of playing and has helped him become a top superstar in football.

Rashford, Sancho, or Martial were bright in the last 3 pre-season games, but those were all times when MU had the advantage of a scoreline. As for Ronaldo, he is the one who will revive the whole team in difficult times, even when the Red Devils are far behind.

Moreover, even if the young and strong trio of Sancho, Martial, and Rashford play well together, they still need a striker to plug into the squad. Look at Man City last season to see that clearly. Pep Guardiola's army attacked impressively, played overwhelmingly, and scored many goals, but against the opponents who actively played defensively and counter-attacked, the Citizens were completely deadlocked in scoring.

So, even though the season has not ended, Man City hastily brought in Erling Haaland, which is enough to show how much they need a centre-forward. So is Erik Ten Hag, although at Ajax, he is very good at using the virtual number 9, but that squad always has room for real strikers such as: Klaas-Jan Huntelaar, Kasper Dolberg, and most recently, Sebastian Haller. 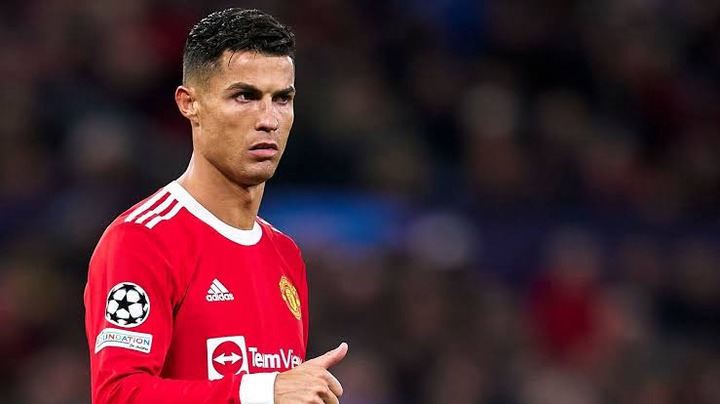 Therefore, Ten Hag always insists Ronaldo will stay, and he also has a plan for this striker. Because more than anyone else, the Dutch strategist understands that, no matter how much MU sublimes with Rashford, Martial, or Sancho, the level of the Portuguese superstar is still very much needed to make a difference, especially in difficult situations.