By fregrance (self media writer) | 19 days ago

From the ring to the screen, below are some successful wrestlers who have turned into well-known actors, earning them more fame and wealth.

Dwayne "The Rock" Johnson: The rock is one of the most popular and highest-paid actors in the Hollywood film industry with an outstanding history in the world of wrestling. Starring in movies like the "Fast and Furious" franchise, he has become a global superstar that is loved around the world. 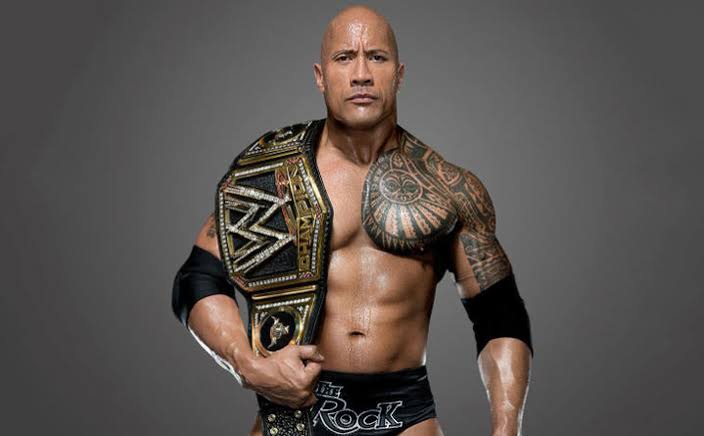 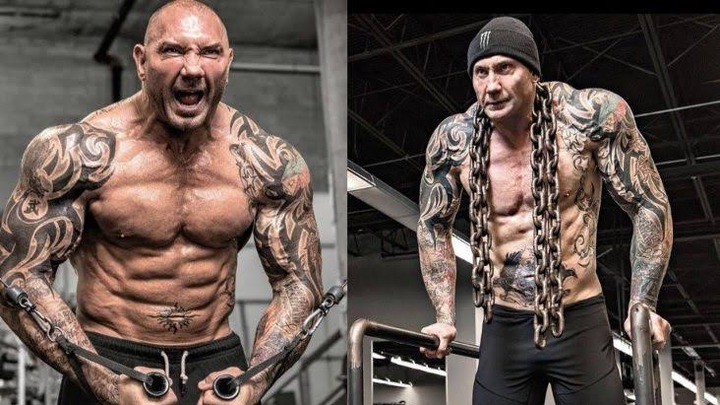 John Cena: Cena is perhaps one of the most recognizable sport personalities in the world, with an array of title and record in the wrestling world, he has created a legacy for himself in the ring and he has also made a name for himself in the Hollywood film industry.

Stacy Keibler: Stacy was a famous wrestler who worked with the world wrestling entertainment and along with being a professional wrestler she is also a famous American actress who has starred in movies like "Men at work" 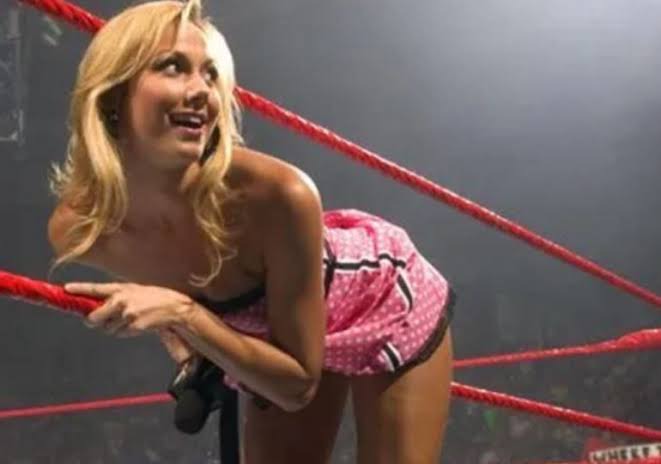 "Stone Cold" Steve Austin: Aside from being a wrestling legend Steve is also known for his exceptional acting skill on screen. His stoned cold stare is a distinctive feature that appear in the movies he has acted in like "The Expendables"

Edge: The professional wrestler has proven to be very successful in the world showcasing his talents in the entertainment field. His biggest role came in the hit television show "Vikings". Edge was a big part of the series and did a fantastic job fitting into that universe.