The English Premier League is known to be one of the world's most competitive domestic football leagues and has some of the best footballers in Europe. 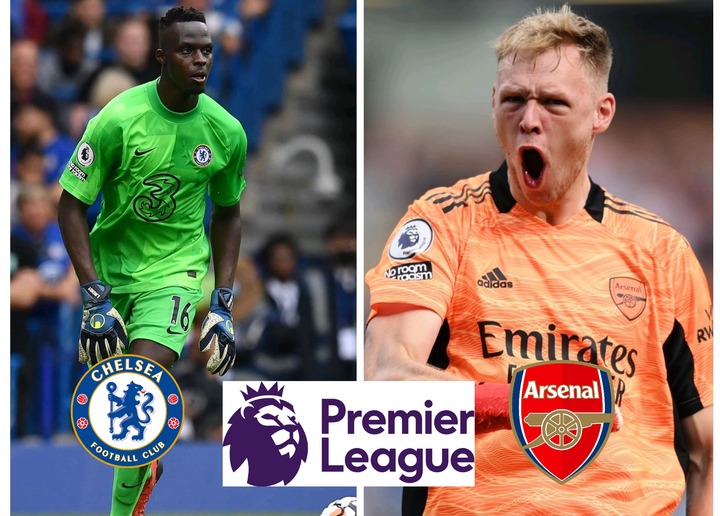 A lot of exciting premier league match fixtures were played by EPL clubs in September, and in this article, I will be doing a ranking of the top five best goalkeepers in the league based on their performances throughout the month. 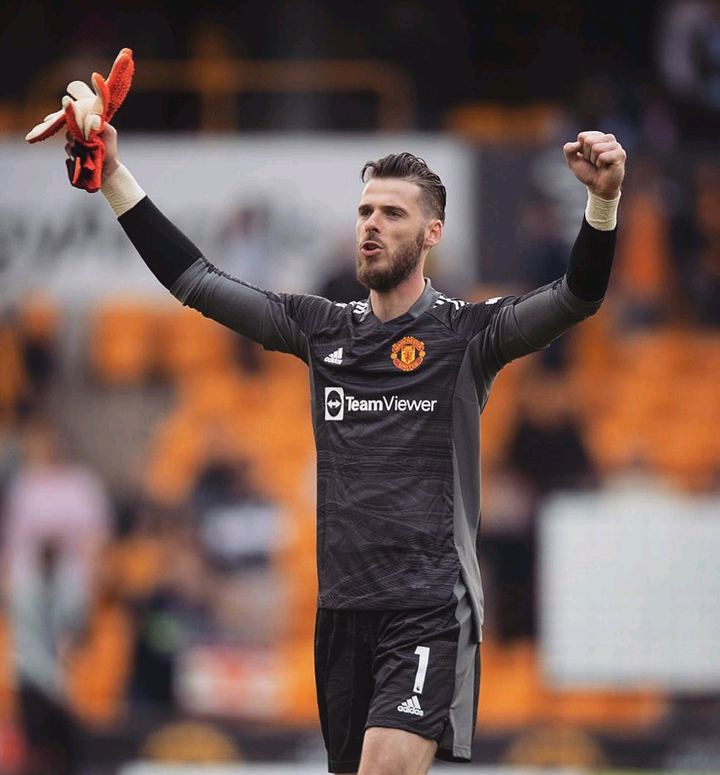 Manchester United's 30-year-old Spanish goalkeeper was one of the club's best players in September.

He conceded just 3 goals out of the three EPL match fixtures United played in the month and also save a late-minute penalty in the club's 2-1 victory over West Ham. 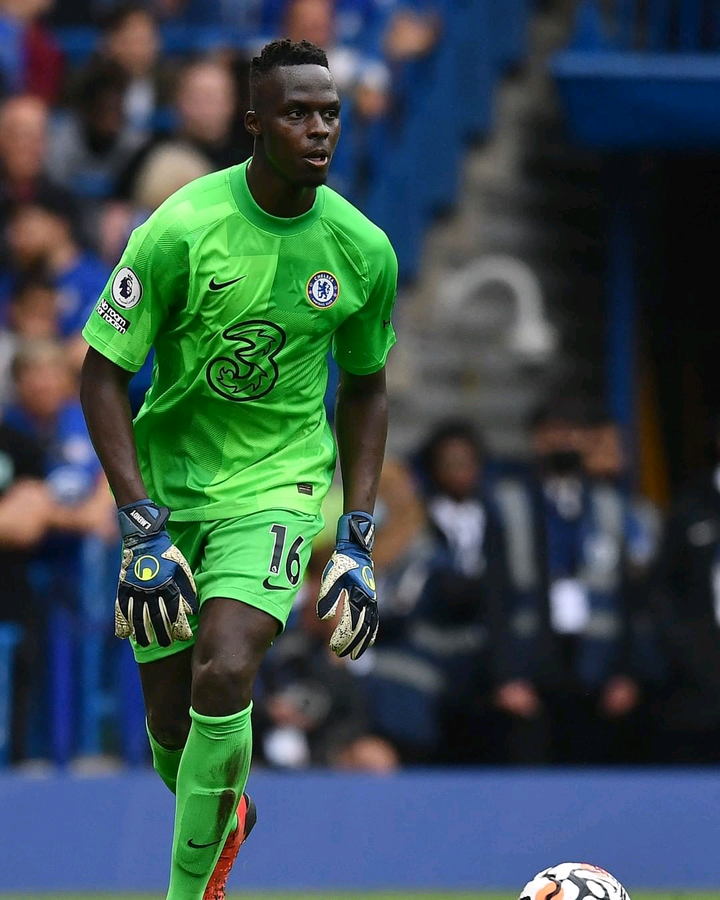 Chelsea's 29-year-old Senegalese goalkeeper Edouard Mendy made two EPL appearances for The Blues in September and kept a clean sheet in one of them. The list includes a 3-0 victory over Aston Villa and a 1-0 loss to Man City. 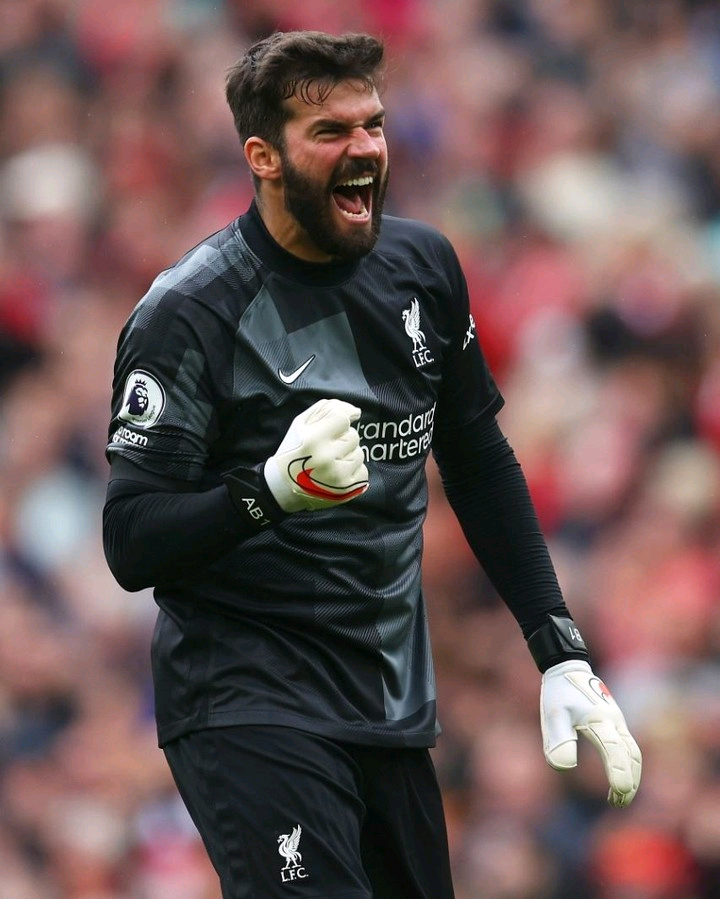 Liverpool's 28-year-old Brazilian goalkeeper was pretty solid throughout September and kept two clean sheets in two out of the three EPL match fixtures his club played.

Though Alisson Becker conceded three goals in Liverpool's EPL clash with Brentford FC so he sits third on our list. 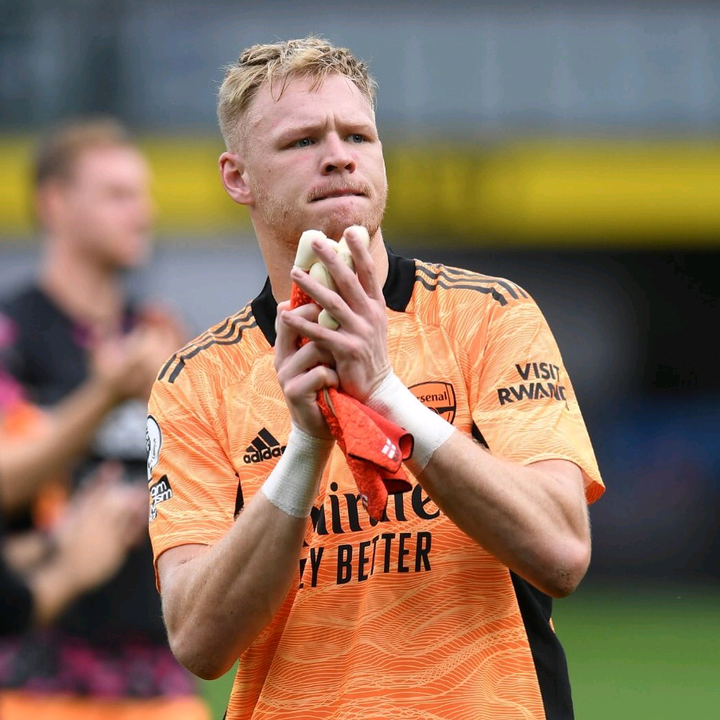 Arsenal's 23-year-old English goalkeeper Aaron Ramsdale was one of the League's best goalkeepers in September. He kept two clean sheets in two out of the three EPL matches Arsenal played in the month and conceded just one goal in the club's 1-0 London derby clash with Tottenham Hotspur. 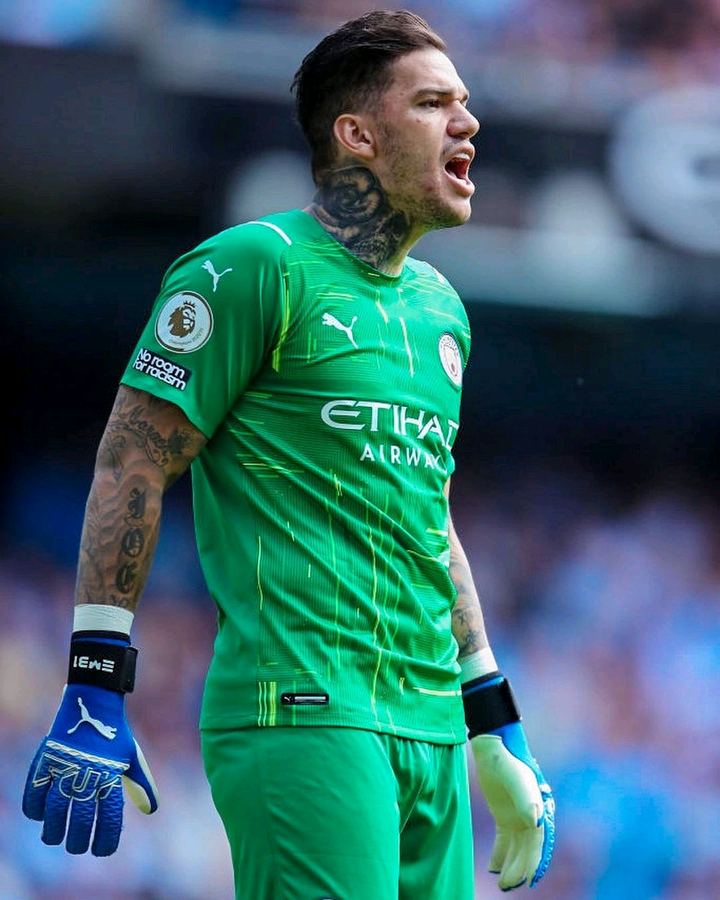 Manchester City's 28-year-old Brazilian footballer Ederson was the only goalkeeper in the English Premier League that did not concede a goal in any of the EPL matches his club played in September.