CHE Vs MCI: Two Reasons Why Mendy Should Not Be Used Against Manchester City

By Energine (self media writer) | 4 months ago 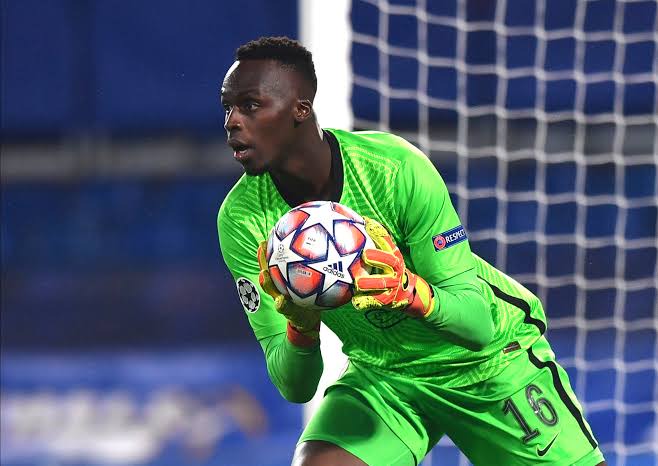 Edouard Mendy has worked hard to become an important part of Chelsea's within the short period he has spent at Stamford Bridge. He has also succeeded in ousting the first-choice goalkeeper Kepa Arrizabalaga from the starting lineup. 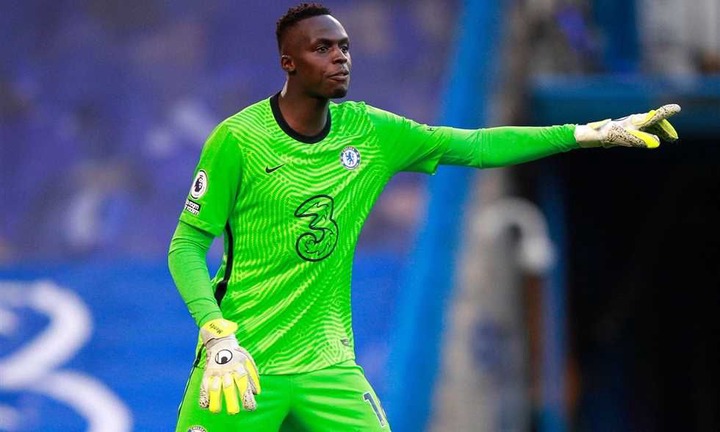 The Senegalese player has also surprised many fans by rising high to become the best goalkeeper in the Champions League, which his team won in the previous campaign. This season, he is having good stats as he has conceded just a single goal in four of the matches he has played. 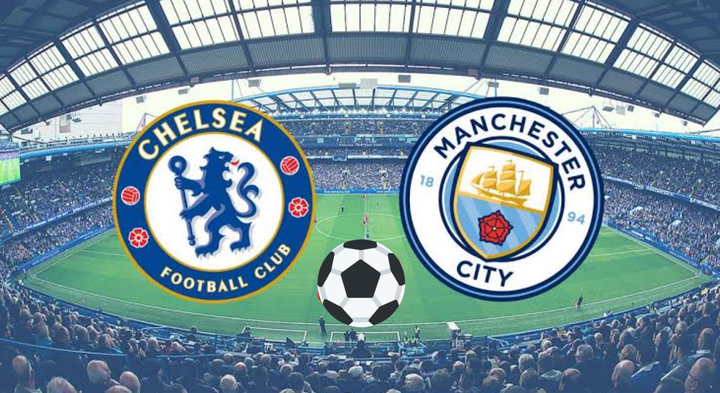 However, a new EPL week is set to arrive, and Chelsea will be playing against Manchester City at Stamford Bridge. While it is an important game that the blues have to win, and the best players should be used, there are reasons why Mendy should not be used in the lineup. 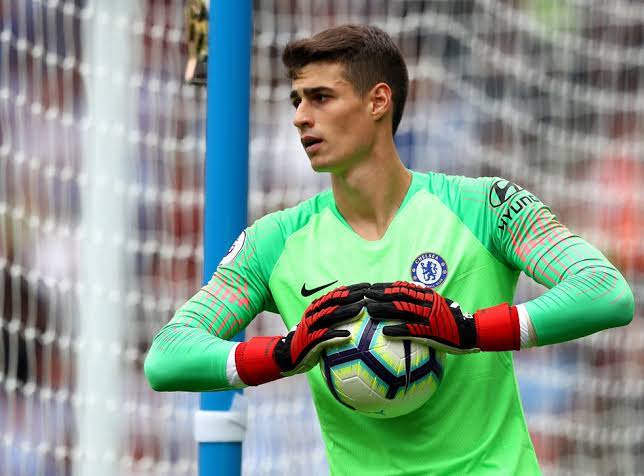 It is always great to use Mendy between the sticks, but Kepa also has to be kept in good form. The Spaniard made heroic saves against Tottenham and was also instrumental in the victory. He should be allowed to continue on Saturday, while Mendy should be reserved for upcoming games. 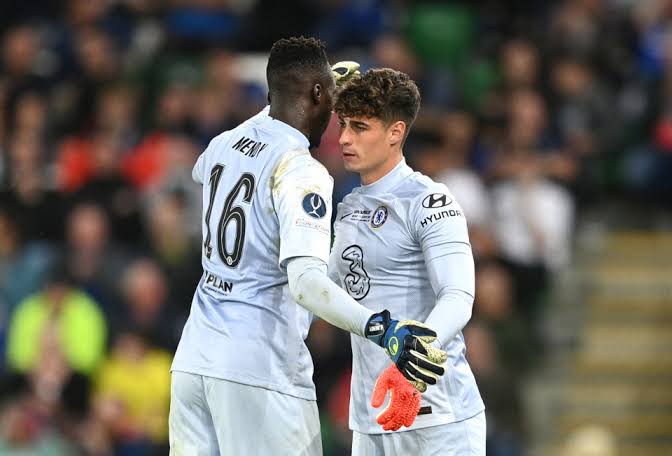 Besides, Kepa's continued appearance may be giving Tuchel the opportunity to work with two great goalkeepers, which is a good thing for a team that has eyes on the title.

2. Mendy is just recovering from his injury 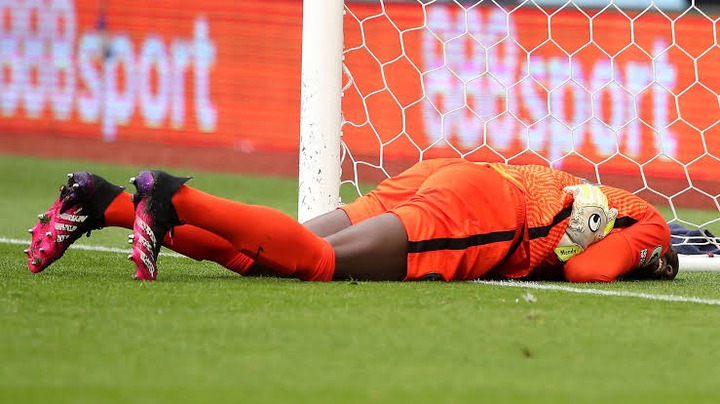 Tuchel revealed on Saturday that Mendy was still down with an injury that he sustained against Zenith. Now, even if he recovers, starting in such a crucial match may not be a great idea because of the time he has spent on the sidelines. 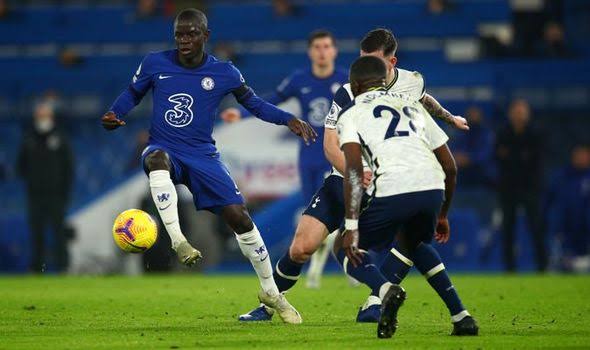 We can see that the team benefited so much from the rest that Kante was given after his recovery. It is a good reason why Mendy should also not be used immediately.