Manchester United is one among the group of teams with a huge number of supporters in the world, having been able to win the most important titles in the European football competitions. 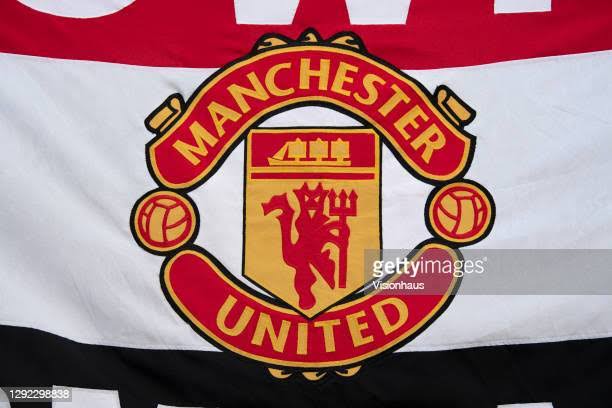 There are a known number of celebrities known to be keen fans of the Red Devils and they have been seen on different occasions rocking their shirts, banners, while some profess their love for the English clubs during an event. 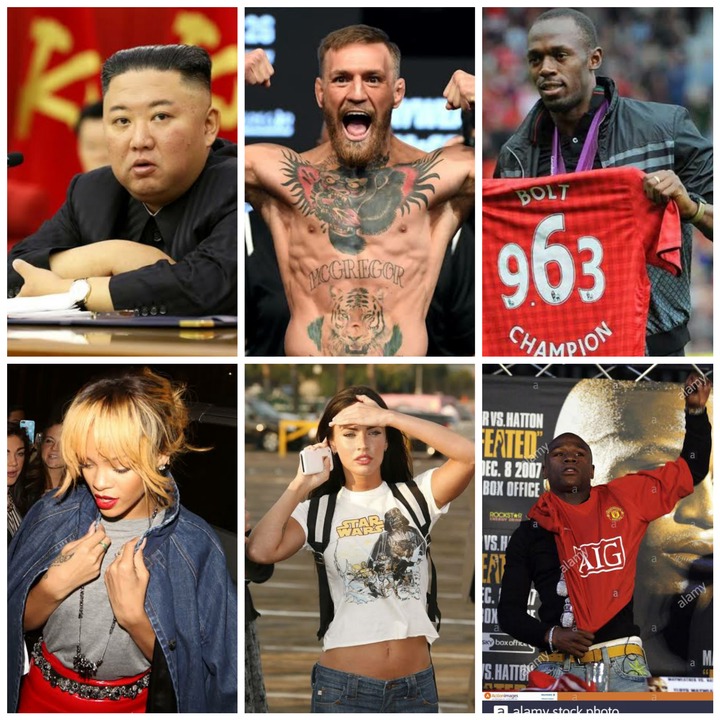 In this article, we would be looking at six of the celebrities who are good supporters of Manchester United. 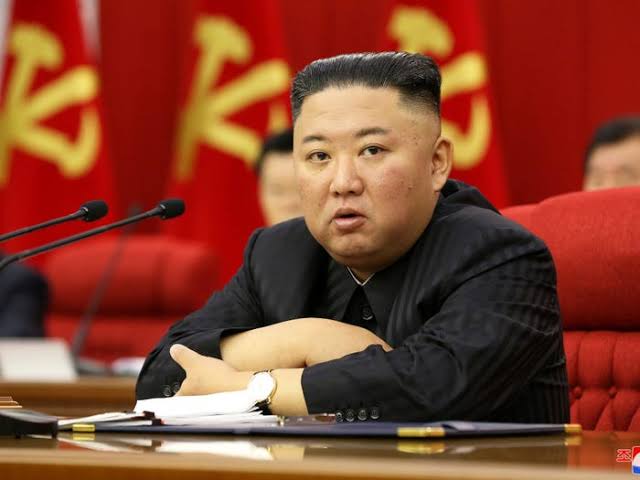 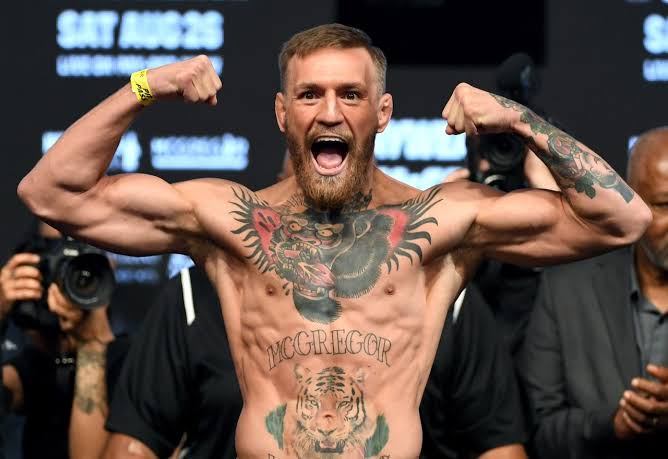 However, it is unlikely for MC Gregor to buy Manchester United as the club is valued in the region if £3.05billion, which is much more than his net worth of £140million, but his interest in choosing Manchester United as a club to be purchased make him a supporter of the Red Devils. 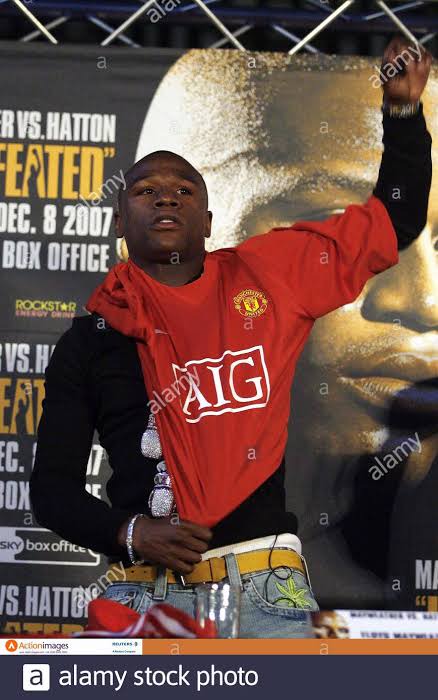 It was reported that Mayweather wore the jersey in a bid to torment Ricky Hatton, which later worked out for him, as he won the fight in the tenth round of the match.

The Athlete has not failed to make his love and desire to play for the Red Devils a secret.

The Eight-time Olympic gold medal winner had also been rumored with a move to Old Trafford during the time of Sir Alex Ferguson. 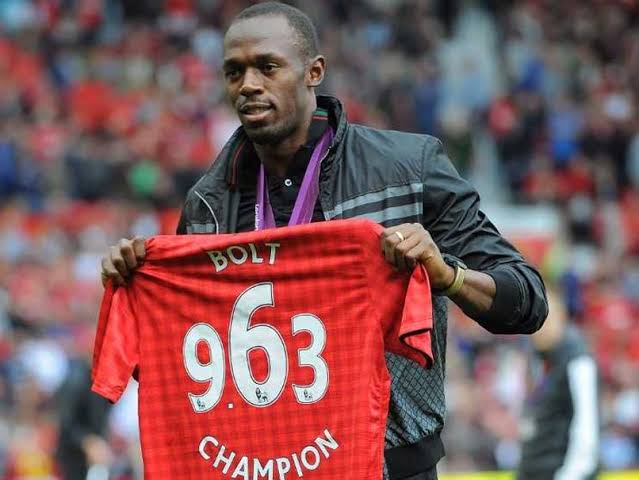 The Actor and Role model have been seen on different occasions rocking the Red Devils Jersey and in the process declaring his love and support for the clubs. 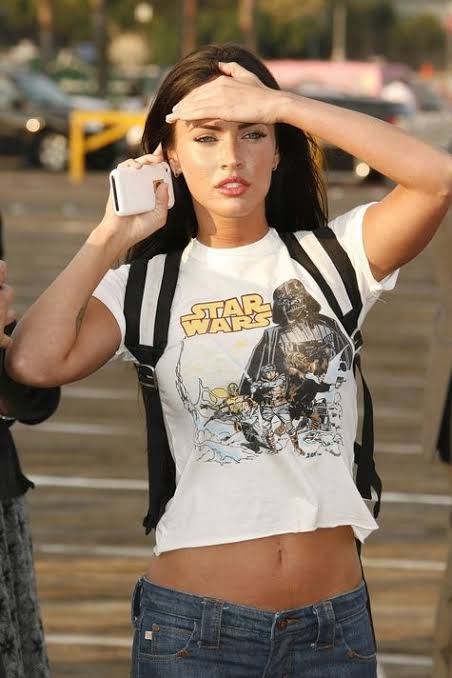 Just like Megan Fox, Rihana was also seen rocking a red skirt, when she went to perform in London and was asked to choose between Manchester City and Manchester United. 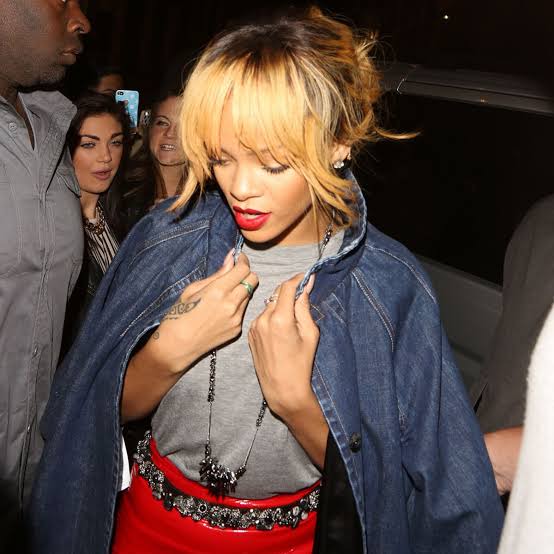