He is currently signed to WWE as a member of current smackdown brand under the ring name Roman Reigns.

He is married and a father of 5. Reign is a four time world champion in WWE, having held the WWE Championship three times and the universe championship once. 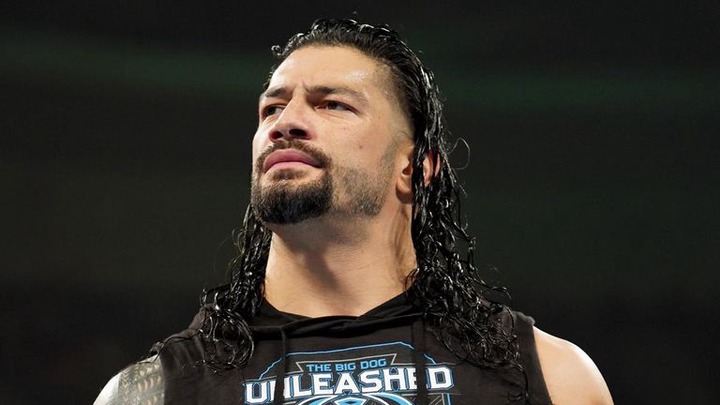 Upon winning the Intercontinental Championship, he became the twenty-eight triple crown chammpion and the seventeenth grand slam chammpion, in addition, Reigns was ranked number one in pro wrestling Illustrated's annual PWI 500 list of the top 500 singles wrestler in 2016. 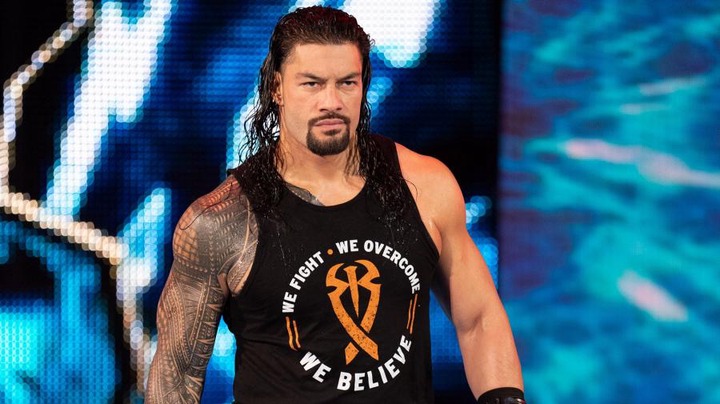 He had headline numerous pay per view event including 4 straight WrestleMania (31, 32, 33, 34) and won Best WWE moment (2019) return after battling with Leukemia. He won 7 slammy awards.

Without doubt Roman Reigns is one of the best and strongest WWE wrestler in history.