By Vicdoyi (self media writer) | 20 days ago

Lautaro Martinez will soon extend his contract with Inter Milan until June 2026. The agreement is at final stages and set to be signed, the deal will see his salary increased after turning down a move to Tottenham.

According to reports, Barcelona will look to push Samuel Umtiti out of the club in january and find a new club for the 27-year-old.

Chelsea in talks with Nkunku

Chelsea are in talks with RB Leipzig star Christopher Nkunku over a potential move. 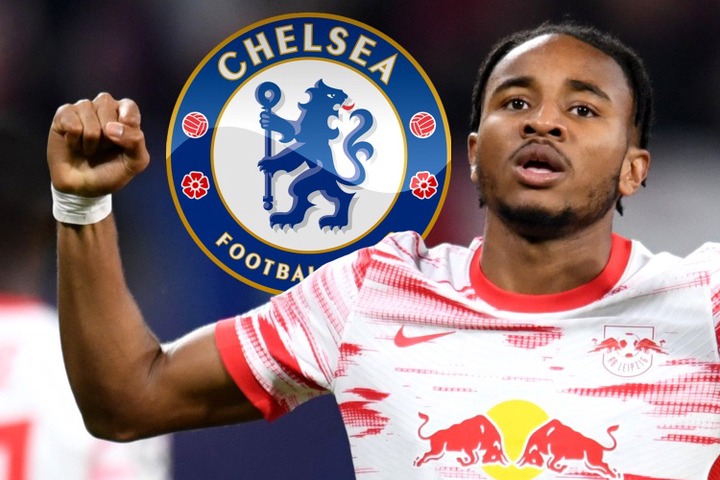 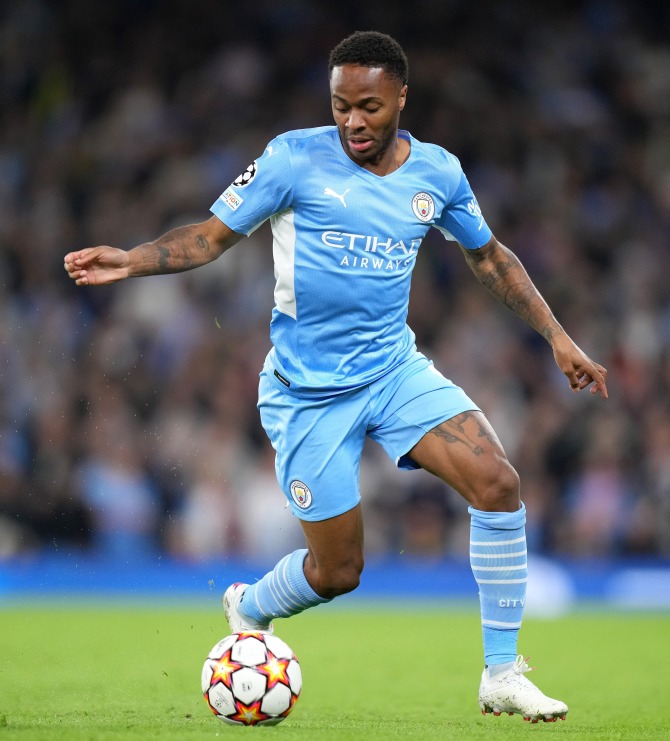 Barcelona are linning up a January loan move for Manchester City's Raheem Sterling amid uncertainty over his future at Man City.

Antonio Rudiger has admitted that he is "honoured" by Bayern Munich's reported interest in him, but also claims that he still "feels good" at Chelsea.

According to reports, Tottenham have identified Paris Saint-Germain striker Mauro Icardi as a transfer target but will face competition from Juventus if they are to sign the 28-year-old.

According to reports, Manchester City are leading the race to sign Villarreal defender, Pau Torres. The club made intial contact with Torres' representatives in the summer, and are now well-positioned to seal a deal in 2022. 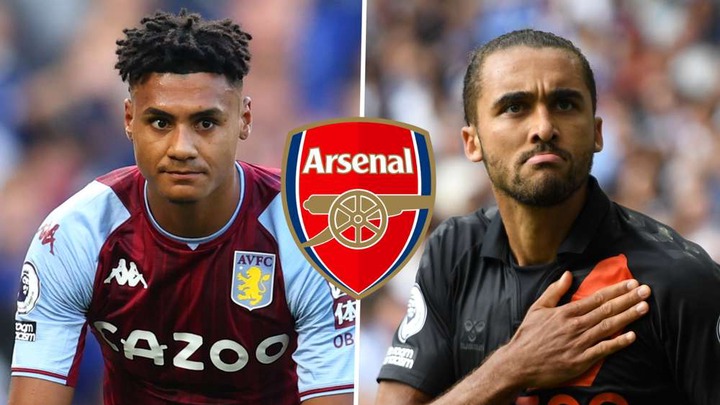 According to reports, Everton striker Dominic Calvert-Lewin and Aston Villa forward Ollie Watkins are on an Arsenal shortlist to replace Alexandre Lacazette.

Content created and supplied by: Vicdoyi (via Opera News )