Who Is The God Of Football Now That Messi Has Been Dethroned?

By BundusTheWriter (self media writer) | 2 years ago

Hello highly esteemed readers and opera hub lovers, I hope it's a good day for you today. 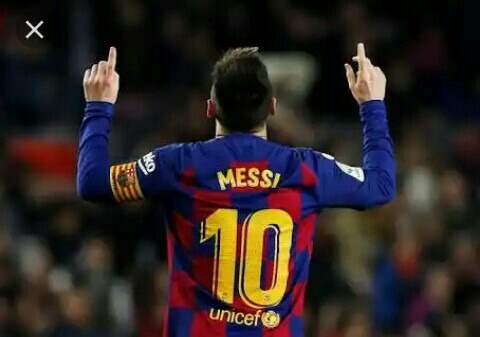 I keep wondering who the new god of football is, now that Lionel Messi has been removed from the throne? 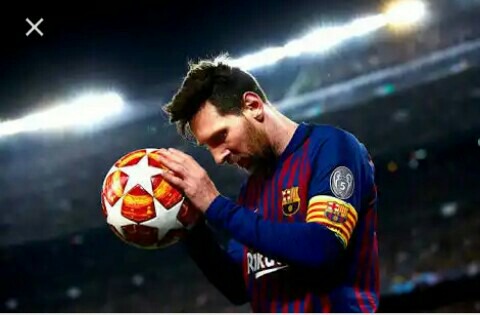 It is no longer news that Messi flopped big time this season, he lost all he formerly held on to, in fact for a few seasons now he hasn't won the champions league for his team and to crown it all up he lost the the Spanish la liga title to rival team Real Madrid.

Lionel Messi was named the god of football by his fans and the name stuck, no one ever thought that this unique title could be taken away from a legend like Messi, but as it stands a lot of youngsters are rising fast and there is about to be a paradigm shift in football, Messi has not lived up his title in recent times and he is therefore not fit to still hold the title. How did the title "god of football" come to be?

To be clear, the title is not as a result of any award or gift, it came as a result of Lionel Messi's outstanding performance as a footballer, we could see this sort of performance when he played for his country Argentina in the world cup, also on a more scale when he plays against rival teams in the champions league, Messi was superb against Manchester United in the last champions league, he played exceptionally well, and his team beat England's giant Manchester United home and away, he further won 3-0 in the first leg against England's present champions Liverpool and in that match the fans at camp nou paid homage to him.

After all that has transpired this season Messi should drop the title for anyone who is fit for it. Who can be called the god of football now?

Players like Ronaldo, Lewandoski, Benzema, Ibrahimovic are viable options, who do you think should be called the god of football? 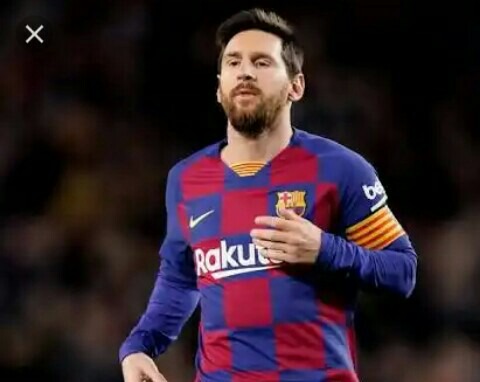